A must-see corner of Salta 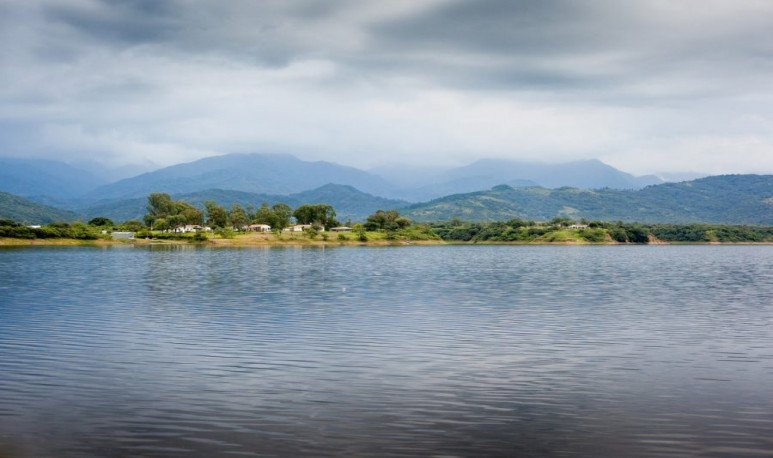 By: Gabriela Saavedra
When we are visiting a province as beautiful as Salta, it is essential to open a little of the most famous tourist spots and give us the opportunity to know other corners perhaps somewhat less explored. Just 22 km from the capital Salta, for example, we have a small town, but with a lot to offer: The Caldera. Its colonial past left a legacy that remains intact in its architecture, which dates back to the early nineteenth century. Walking through La Caldera is like traveling back in time, to those times when the Jesuit missions helped forge this town, which later became the obligatory passage that linked the city of Salta with Jujuy and Buenos Aires with Alto Peru. The place is endowed with a privileged climate, since it is lucky to be located on the shores of the beautiful Tucumano-Oranian jungle, where its lush vegetation astonishes and the green of its enamora trees. There is also an imposing image of Christ the Redeemer, 18 meters high. As if this were not enough, very close to La Caldera, in the Campo Alegre dam, there are countless options to enjoy water sports and fishing, and -why not spend a weekend in real contact with nature. All this and much more, close to the city of Salta. What are you waiting for to get to know it?

A wonderful trip to the clouds

The southernmost little town in the world