Home Travel Salta Abra del Acay: another of our records

Abra del Acay: another of our records

Abra del Acay is the highest road pass in the world on a national route, and is located no more or less than in the province of Salta. 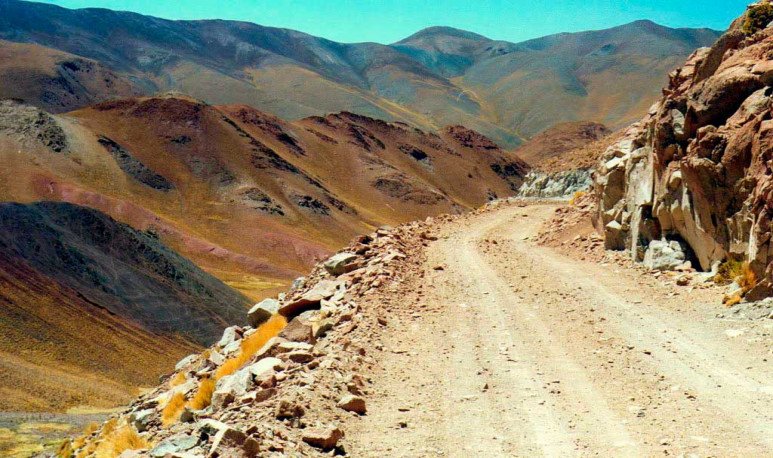 Argentines like to accumulate records. But surely, you didn't know this: we have the highest road pass in the world on a national route. That's it. It is the Abra del Acay which, in addition, is the highest height outside Asia. It is no more or less than 4895 meters high above sea level.

Abra del Acay, also known as the “nest of the white wind”, is located in the department La Poma, in the province of  Salta . It is the highest point of our emblematic Route 40, which runs through our country from La Quiaca, in Jujuy, to Cape Vírgenes, in Santa Cruz. At this point, cross between the Valleys Calchaquíes and la Puna.

This passage was inaugurated on July 9, 1961 with funds from National Road and the province of Salta. The trace began to be studied in 1943 and the work began in the early 1950s, with interruptions. In order to preserve the natural environment that surrounds it, typical of the high mountain and of great landscape beauty, it was declared a provincial natural monument by Law No. 6808 sanctioned on 9 November 1995.

If you want to reach Abra del Acay, we leave you some recommendations:

What does the entrance to the Argentinian side Falls include?