This town in Salta, very close to the provincial capital, in addition to being a place to enjoy the adventure has two museums that you should know. 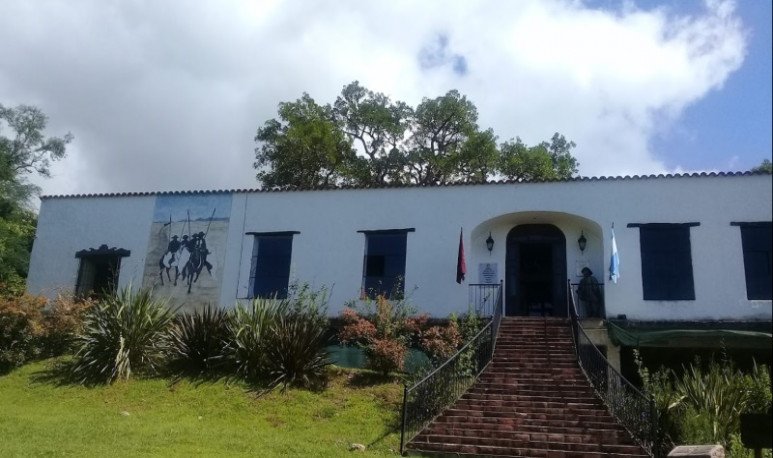 San Lorenz or is located 10 kilometers from Salta Capital, 1450 meters above sea level, in the Lerma Valley. The river, with clear waters, descends from the hills among a lavish vegetation, has its own microclimate with a permanent fresh air which makes it the one chosen by the Salteños to spend their weekends.

Due to its characteristics and location, the resort offers excellent options for hiking and horseback riding in Quebrada de San Lorenzo. Coming up its faldeo you reach a panoramic point where you can see the entire capital city and the valley. By the thicket of the jungle in certain places it must be accompanied by qualified guides. But in this note we will tell you about two of its museums that you should visit in the city.

Museum of the Guemesian and Gaucha gesture

This museum is located on the premises of the Gaucha Group Juan Carlos Dávalos, on the faldeo of Cerro La Cruz. Visiting it involves knowing the Argentine and Salteño historical heritage and, where it is located, let yourself be seduced by the natural spells of San Lorenzo. 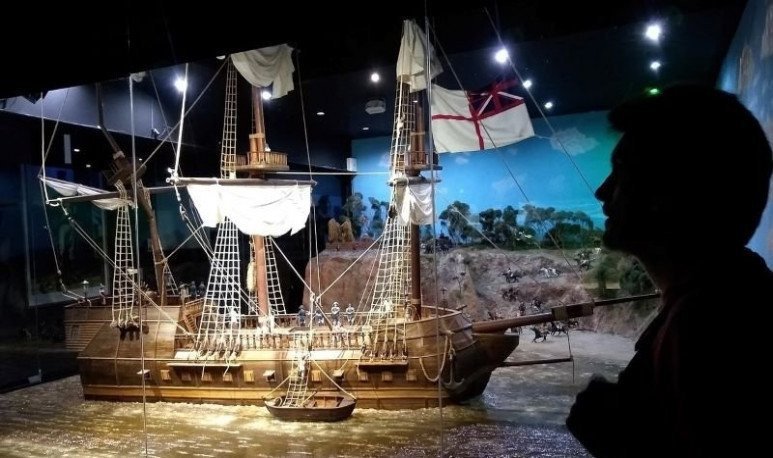 Inside 19 models, along 300 square meters, recreate from the  birth  to the first transfer to Salta of the remains of General Martín Miguel de Güemes, the gaucho hero. The models, executed with meticulous realism, were embodied by Jujujuño artist Luis Morales. Among those most striking the public is the allegory of the ghost of fire in the first English invasion of Buenos Aires on August 12, 1806. That day, by order of Pueyrredón, cadet Güemes integrates the Abascal battery with the hussars, gauchos and Indians of Pueyrredón. They put the horses with the water around their neck and took the English frigate Justina, of twenty-six cannons. This is an unprecedented fact since on horseback a ship could be taken.

The Motor Show is the first collection open to the public in the Province of Salta, houses a wide collection of vehicles and objects related to motorsport. Models from the year 1890 to 1981. 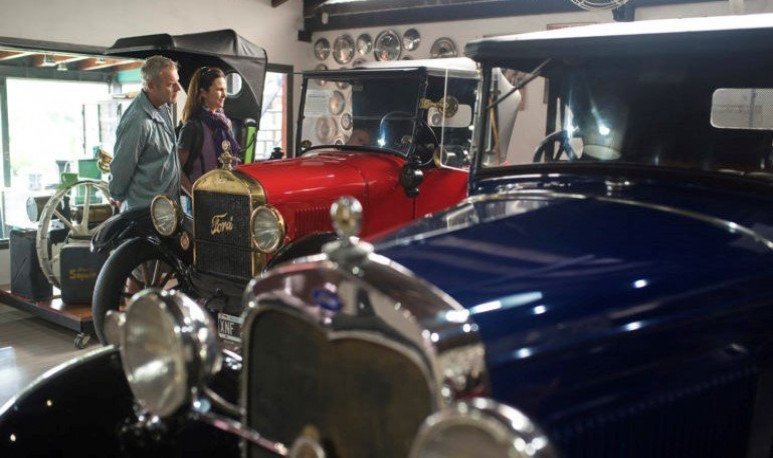 The collection has been zealously repaired in the Museum's restoration workshop. Another important fact is that all cars work perfectly. Its owner, is a car enthusiast and it is he who searches all over the country, these copies to bring them back to life and share them with the general public.