Home Travel Ruins of the Quilmes: the vestiges of a banishment

Ruins of the Quilmes: the vestiges of a banishment

The Ruins of the Quilmes is an archaeological site that testifies to the high degree of complexity of the aborigines of the north of the country. 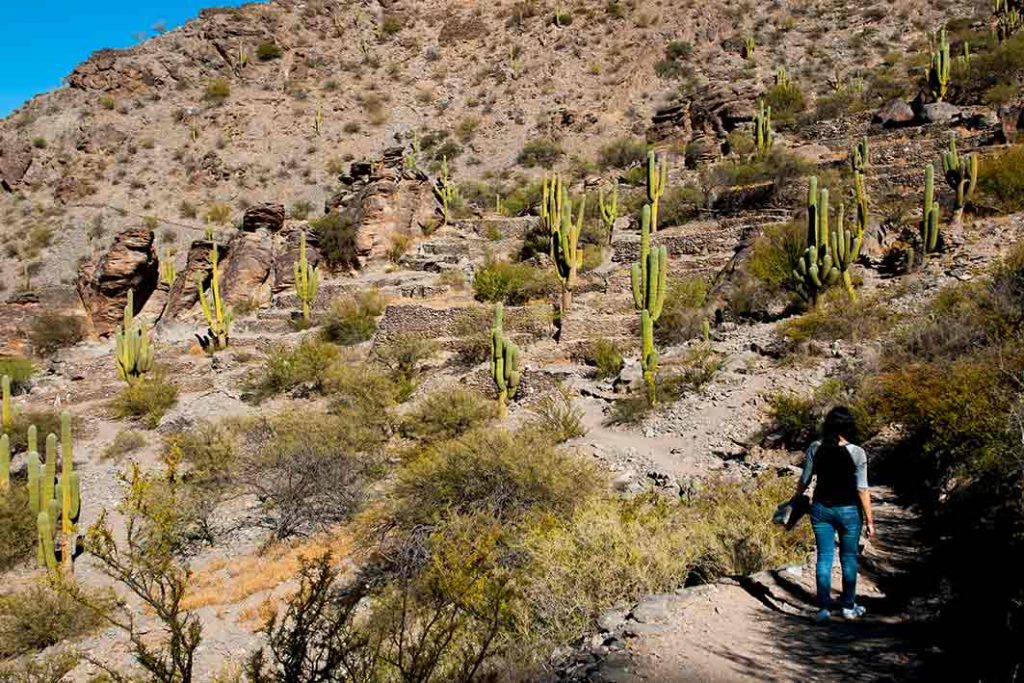 The district of Quilmes, in the south of Buenos Aires, should never have had that name. If the story had been fairer, Quilmes would be in the province of Tucumán - Yeah . This is evidenced by the Ruins of the Quilmes, an archaeological site that shows the cultural advances of the north of the country and the high degree of complexity of the aborigines of the region.

Los Quilmes (or Kilmes) was an indigenous village that achieved enormous social and economic development. In the 17th century it grew to have 3000 inhabitants in the urban area and 10,000 in the surrounding area. With the arrival of the Spaniards, the village was razed during the CalchaquíesWars, not without having offered resistance heroic. As an exemplary punishment, they were banished to the shores of the Rio de la Plata, a short distance from Buenos Aires. After an extensive pilgrimage, those who managed to arrive settled in the current district of Quilmes. The village and its ruins were forgotten for centuries.

The Ruins of the Quilmes, in Tucumán, are located on Route 40, just 20 km from the town of Amaicha del Valle. The village is 1850 meters above sea level and is one of the most important pre-Hispanic villages. At the entrance to the complex it is possible to visit an Anthropological Museum where you can contemplate pieces that were found in the citadel.

It is worth making a stop at this site to honor one of the great peoples that inhabited our lands centuries ago and deserve our respect and recognition.