The secrets of the Pearl of the Alto Valle

Villa Regina, the Pearl of the Alto Valle del Rio Negro invites us to explore different parts of the city. 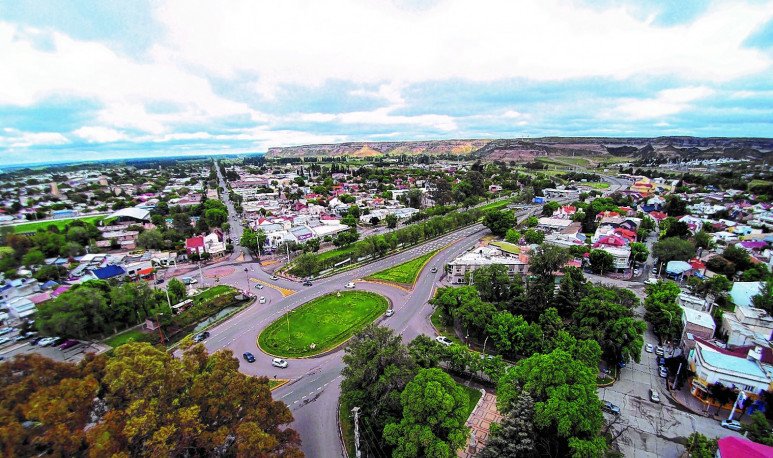 Villa Regina   is one of the cities that make up the Alto Valle del  Río   Black  Known for the production of the high quality fruits that exist in that region, and also for its  wines  ,  Perla del Alto Valle   invites us to enjoy its tourist proposals for all tastes.

Less than 10 kilometres from the town of Villa Regina, Balneario Isla 58, named after Ingeniero González Jezzi, is a special place to spend the day outdoors on the banks of the  River Negro . Before going on, we tell you a secret: it is not an island, it is a peninsula, but let's not divulge it much so as not to lose the magic.

It is an ideal place for  walks, hikes, horseback riding, fishing, rowing, swimming  and many other activities among the vegetation consisting of cypress, eucalyptus, poplars, willows, pine and acacias, which makes it even more attractive.

The property has 57 hectares with wide beaches and in recent years a special place for bird watching was built.

There, athletes who compete in the  Río Negro International Regatta , the longest in the world, are also stopping.

While it is a place that has its boom every summer, the Municipal Camping, which is located in the central area of the property, operates throughout the year, and has an important infrastructure.

This allows visitors to enjoy the spa throughout the year.

Indio Comahue is one of the monuments that forge Villa Regina's identity, honoring the first inhabitants of these lands in that corner of  Patagonia . It is a 30 metre structure that can be seen in the distance. It was designed by Miguel De Lisi and built by local blacksmith Aldo Cardozo, who after two months of work embodied the work.

El Indio was built and opened in 1964, on the occasion of the first Comahue National Fair, an event that every two years brings together organizations and businesses large and small to exchange experiences and showcase each other's activities and products.

The place functions as a gazebo that is visited by tourists and neighbors, given that it offers a beautiful panoramic view of the city.

Since 2004, the monument also has a special condiment: the realization of the trekking competition to Indio Comahue, which became one of the traditional races in the region and became attractive for athletes, who began to include it in their athletic calendar.

Cañadones, trails, descents and bites are the challenges that athletes who compete in teams must face to reach Indio Comahue.

The residents of Villa Alberdi de la Perla del Alto Valle are entrepreneurs and have initiative. That led them to propose to the municipal authorities the idea of making the sculpture of a dinosaur, which ended up leading to the construction of a theme park that became a tourist attraction for visitors. It was inaugurated in 2007, the year in which the neighborhood turned its first 65 years

The theme park has three gigantographies of  dinosaurs , including a copy of the largest carnivores, the Giganotosaurus Carolini.

On the other hand, there are also stations that account for the lives of these specimens who inhabited the Earth long ago, becoming, in addition to a place to visit by tourists, a learning space for children who come to the site with their schools.

Rio Negro and the charm of the Middle Valley

Between mountain range and sea, by route 25