In 2019 the crisis forced the Cipolletti bar and pool to close, but a group of young entrepreneurs reopened it, with another name, but maintaining traditions. 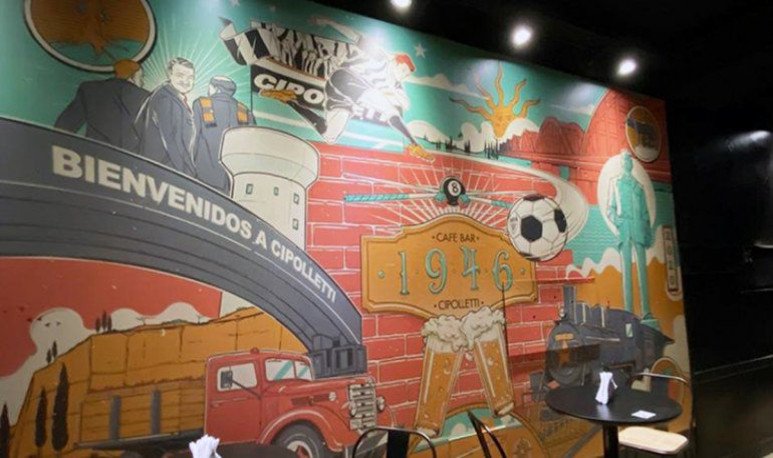 In  Cipolletti , borderline city between  Rio Negro  and the neighbouring  Neuquén province, reopened an iconic restaurant and bar.The economic crisis, the health of the owner, Juan José Rolando, and the decline of the business caused it to close in October 2019.  But the desire of  young people opened it and renamed it New Bar 1946 , in tribute to its inauguration last century.

This historic bar in the center of the city of   Rionegrina ,  with more than 80,000 inhabitants, reopened with a team of 12 people.New owners, new workers as a master pizza maker and a bartender to combine the modern with the great history and everyday life of this renovated establishment. 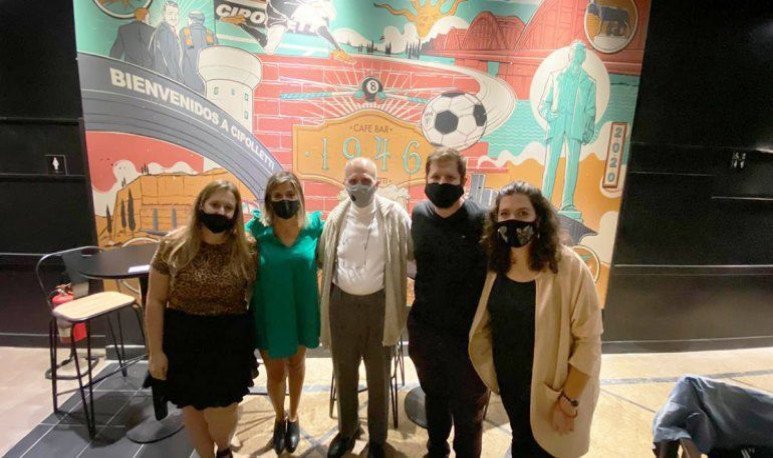 One of the new owners has already stated that he does not feel it as his own, but everyone else. It is that the habit of having a coffee in the morning, having a light lunch and/or resting from a working day in the afternoon and evening has become entrenched again in every client who returned to visit the  New Bar 1946 . So the most loyal customers have asked that the coffee brand remain the same: for Juan and his former bar users to enjoy the authentic and historic taste.

The new owners of the premises had chatted with Juan José to see an alternative to the gastronomic business.There were no certainties until a rumor, as was that large chains of household appliances were interested in the salon, made the definitive decision to make: rent the space to give the economy a chance again and local enjoyment.

The reversal has great artists behind it, not only owners, but with professional women and men who have wanted former customers to meet with things they used to know but reversed, or elsewhere. Most of those involved in this transformation are young people born and raised in  Cipolletti , so they know the history of that space since their childhood.

The place is 240 square meters, a large space with a granite floor, a bar and luminaires made of opaline balls that have been “rescued” in the restoration: “People congratulate him, everyone is happy, like this news was needed,” said one of the designers who have worked to reopen this business with the typical mural of Colombian illustrator Andrés Polan that recreates the history of Cipolletti, the bar, the  Alto Valle  and  fruit growing  .

The story begins before Juan Jose Rolando. The Cipolletti bar was inaugurated in 1946 with the Giacinti brothers as owners. Then the Casali family acquired it and he sold it to Emilio Parra. In 1974 he was bought by the father of this last owner, who closed it with a billiards tournament attended by people from all over. Now, the   Cipolinean   youth has the reins of this venture that has more and more call.

The memories of the old local closely follow the present of 1946. Photos on social networks showing how Juan Jose worked and enjoyed serving his loyal customers. A piece of local history ended with the closure of the Cipolletti bar and pool in Roca almost Villegas streets; however, young people will give you a new opportunity and new stories to tell about the faithful but also about new users of this renovated gastronomic venue: the ones from before and the new ones in everything sense: public, food, space. Surely we will have to enlist and reserve tables because the public will continue to attend 1946.

Discover one of the most biodiversity environments in Argentina