Sun, cold and lots of snow accompanied the opening of Cerro Catedral

In the city of Bariloche (Rio Negro), the high season was inaugurated with the opening of Cerro Catedral ski center. 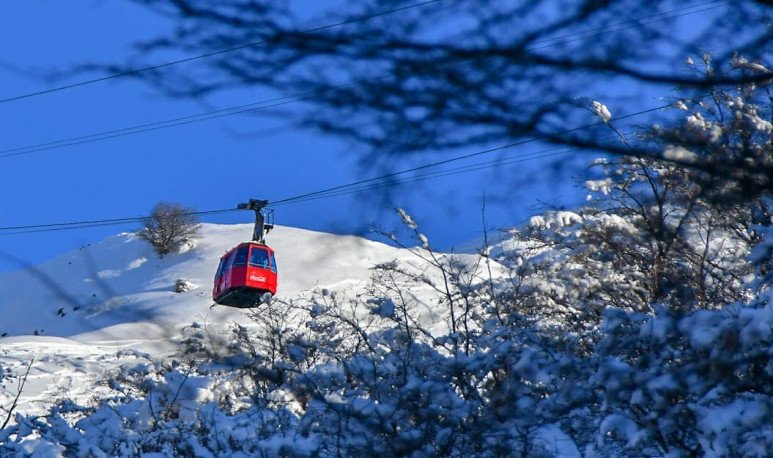 The sun, low temperatures and lots of snow from the summit to the base. That was the perfect combination that accompanied the opening of the Cerro Catedral ski center in the city of  Bariloche . There was a great tourist movement, reported the Local Tourism Promotion Joint Entity, Emprotur.

“  Cerro Catedral  opened this weekend with very good weather. 4 below zero temperature in the morning, two days of sunshine, very good snow conditions, 60% at the summit and 25% at the base,” said Leo Tiberi, director of Communications at Emprotur.

“The ski sectors in the north of Cerro Catedral began to be enabled by climbing the sixfold chair to Punta Nevada and Lynch. And the play park of the base for beginners. Pedestrians can climb the cable lane by north and through Amancay in the south,” Tiberi explained.

“This weekend the occupation was around 70%. 23 flights arrived from Buenos Aires,  Cordoba  and  Rosario  . They add to the flights that since last week arrive from São Paulo, which from this week will be 13 direct flights,” he said.

With regard to the weather, the director of Emprotur said that “the forecast announces snow for these days and good weather.”

Peña Yasta Sumaj: empanadas, wine and a lot of folklore

The Province will live the Solar Eclipse with various proposals

What to eat while we trekking