Patagonia offers a different alternative to explore and enjoy. 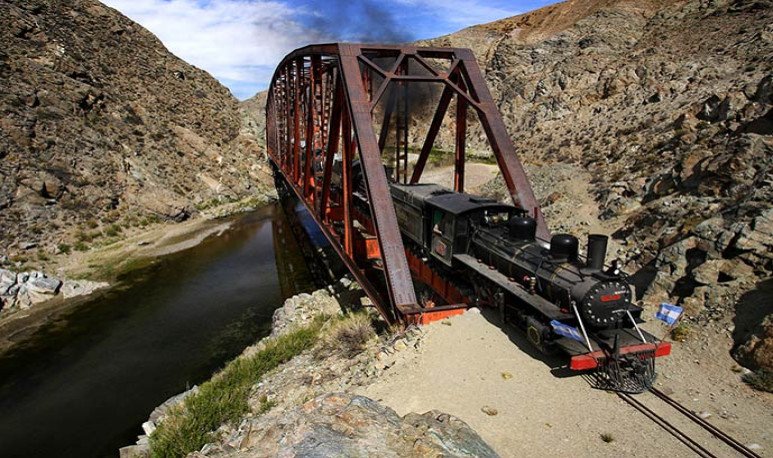 In times when speed makes us forget that life exists, at times when everything seems to be going through a screen. I propose in this note to return to the essence: dialogue accompanied by a particular framework, Patagonia.

An ideal trip to do as a couple, to strengthen ties or to meet with those who were lost when they met. The first goal is to reach  Viedma , the capital of the province of Río Negro. Aerolíneas Argentinas offers 5 flights per week, transport companies arrive or pass through Viedma on the way to the South. If you want to drive the national routes they are in good condition from anywhere you depart.

Already in the city, the national capital of kayaking, the idea is to take the  Patagonian Train , which runs through the province from the sea to the mountain range. It is a 827 kilometer journey that takes place in  14 hours . Long enough to catch up on the talk, do you think? It is a trip that crosses the Patagonian steppe stopping in 11 locations before reaching the mountain destination.

We recommend you buy  tickets through the web , and book in the cabin car so that the tour is full of luxuries and pleasures. Each bedroom has two sailor beds, large luggage racks, a small table convertible into washbasin and furniture for storing clothes.

The  Patagonian Train  has a dining room to have the dining and breakfast experience on board. The landscape that is mutating, while you will taste delicacies of Patagonian gastronomy, an anecdote you will have to tell on the return.

After lunch, and just walking a few steps, they'll be at the cinema to recreate from a good film in a fluffy armchair. The exciting experience is included with the passage of  cabins  and  pulman  .

In addition to catching up on a lot of tracks, the train offers you an album. When the formation crosses the  Somuncura plateau, the lights of the bowling that runs through the desert bring music on board. A perfect place for meeting, fun and dancing and turning your trip into an immortal night.

However, if the proposal seems scarce, the  Patagonian Train  offers them to live an experience of the beginning of the last century, combine with the   Trochita Rionegrina .  A trip that leaves Saturday through Ingeniero Jacobacci and, after traveling 43 kilometers, stops in the place Aguas del Salado where you can have lunch a Patagonian lamb and return within a few hours. The training runs with steam locomotives, of German origin from 1922 and the wagons are entirely made of wood. The route exhibits a winding landscape, in which the column makes an uninterrupted ascent of 200 meters to reach the destination located 1200 meters above sea level.

It has a must stop where operators perform a routine technical review. It's time to ask the guard to make some stops along the way to take the best images of Patagonian  flora and fauna  . 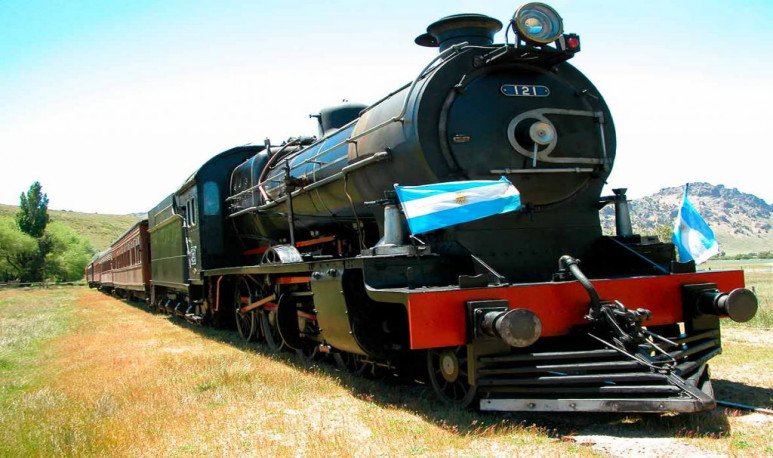 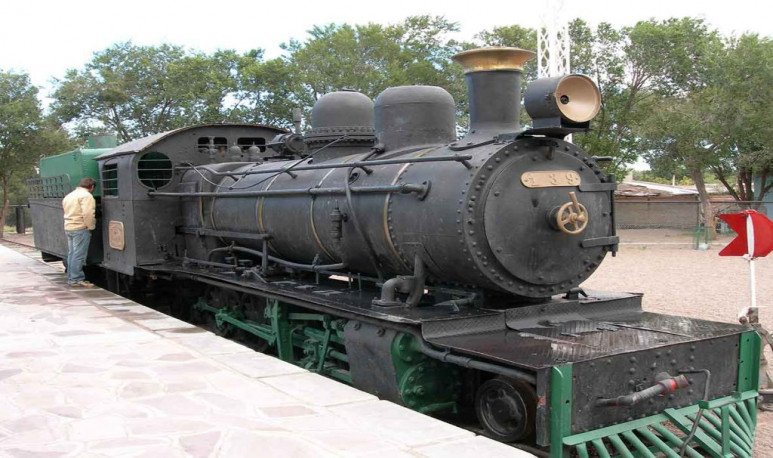 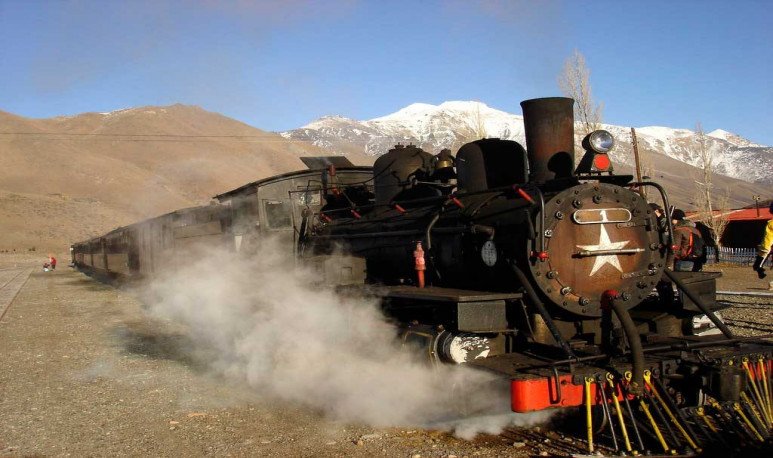 Three proposals for action and relaxation in Chajarí