Israelis choose Bariloche for their holidays

Young and old Israelis spend their holidays in the city of Bariloche. We tell you why they choose it and what activities they do. 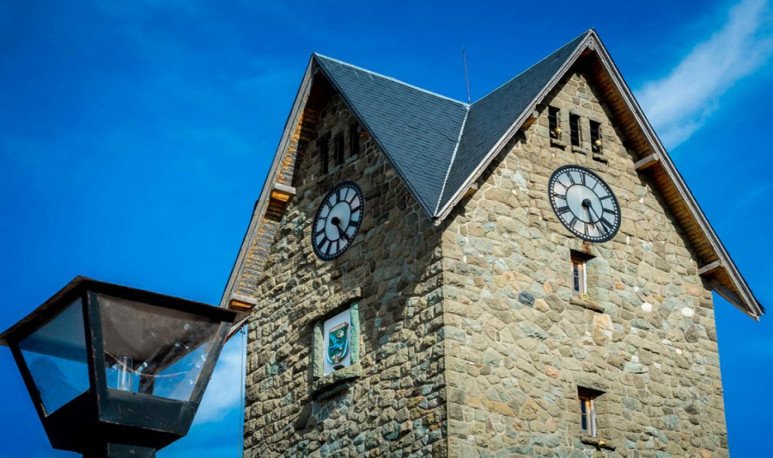 Posters in Hebrew abound in the stained glass windows of some shops in Bariloche.  There are local  empanadas  offering letters in Hebrew  and ice cream parlours that exhibit their tastes in Hebrew. Israeli youth groups appear in every  corner of Bariloche . On the gondolas of supermarkets, streets, collectives and especially in  mountain  shelters with their huge backpacks. 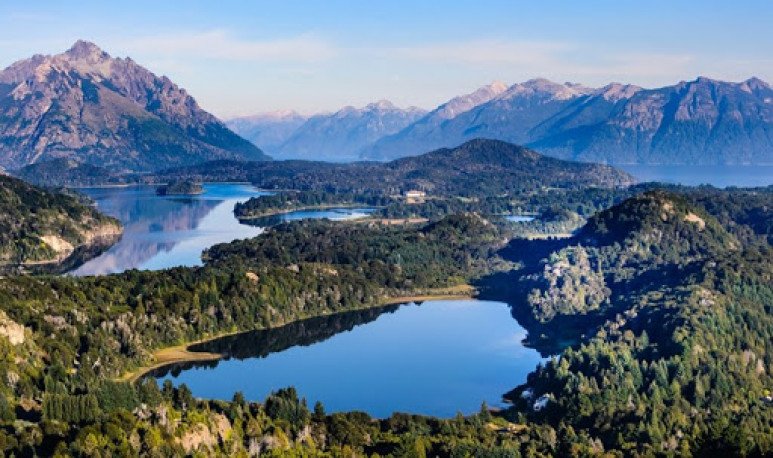 “ I came to Bariloche for chocolate,” says Dor Raba, from Ashcalon, a city in Israel on the shores of the Mediterranean Sea. “I was told that I had to visit Bariloche, as did Buenos Aires, Ushuaia, Calafate and Chalten. After  trekking , the plan is to go to Pucón (in Chile) and then to Brazil,” he added.

A destination for young and old Israelis

For decades, Bariloche has become a friendly destination for Israeli tourism. This is based especially on recommendations of cities, shops and lodgings. But  not only 22 and 23-year-olds visit the region  once they finish compulsory military service in their country. Also people over 60 choose the city. This segment defined as “another tourist profile” increased greatly this season. They consume a lot, prefer other  itineraries , look for five-star hotels, transfers and excursion packages.

“They begin to arrive in the city from December. It helps a lot the value of the dollar, but also promotion. At first, they came on their own, but then Emprotur did a strong campaign in Tel Aviv,” said Ezequiel Barberis. Ezequiel is the owner of Bioceánica Turismo, which has been working with this segment for 12 years.

Where are the Israelis going?

Four days and three nights go to  Bariloche . The classic walk is the tour of Circuito Chico, Cerro Tronador and the  road to Siete Lagos . They usually fill two central grills. They also hire the Andean crossing to Puerto Varas, in Chile; while other groups travel to Futaleufú, further south.

“ It is an audience that is not perceived because they spend it on excursions outside the city . They do activity throughout the day. And they come because someone recommended them,” Barberis said.

As for accommodation, the hostel Las Moiras is one of the favorites for  Israeli tourism.  One of its owners, Nery Tomba, recognizes that in recent years she learned a few words in Hebrew. “After traveling, they themselves recommend places. They have a Facebook page where they suggest for good and for worse. They also have a discount card in various places,” said the woman.

Young people, he explained, usually rent a car to travel during the day. They ride, ride a bike, tour the  Campanario hill  and the Duendes waterfall. In the afternoon, already back, they buy food in the supermarket and cook in the hostel.

The axis of Cruz del Eje: the olive tree

Icho Cruz, the place where summer breaks out

Cruz del Eje, in the heart of every Cordovan

Tips for trekking in Córdoba