El Manso Valley is a place with an attractive tourist offer. 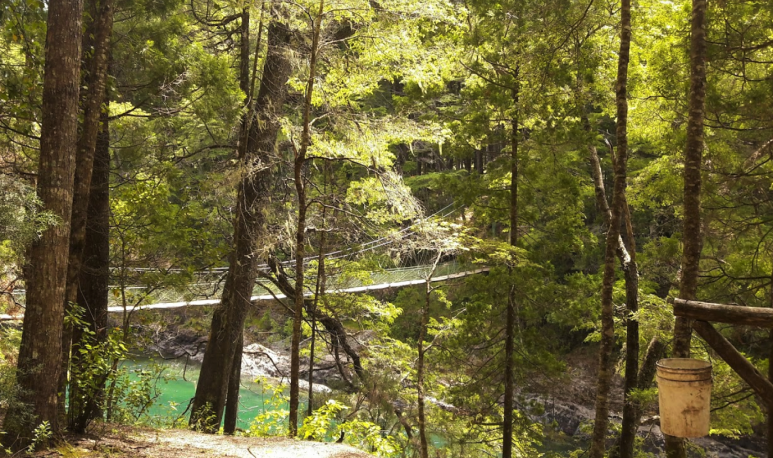 In the province of  Río Negro , Entre  Bariloche and  El Bolsón   there is a place that is not paid the attention it deserves, although that is also one of the charms that invites us to come back after meeting it:  El Manso Valley . Its first settlers called it El Paraiso, and it is not for less.

Imposing landscapes including snow-capped peaks, turquoise waters, cypress forests, coihues and radals and endless meadows covered with flowers in spring: a place that is synonymous with tranquility.

The Manso river, which gives its name to the valley, was named after documents of an outpost of the Chilean navy in 1872, because of the uncommon channel - although the area was traveled more than 200 years earlier by the European Juan Fernández, who came there looking for the City of Césares, perhaps following the track of the Templars in   Patagonia  to protect the  Holy Grail  . 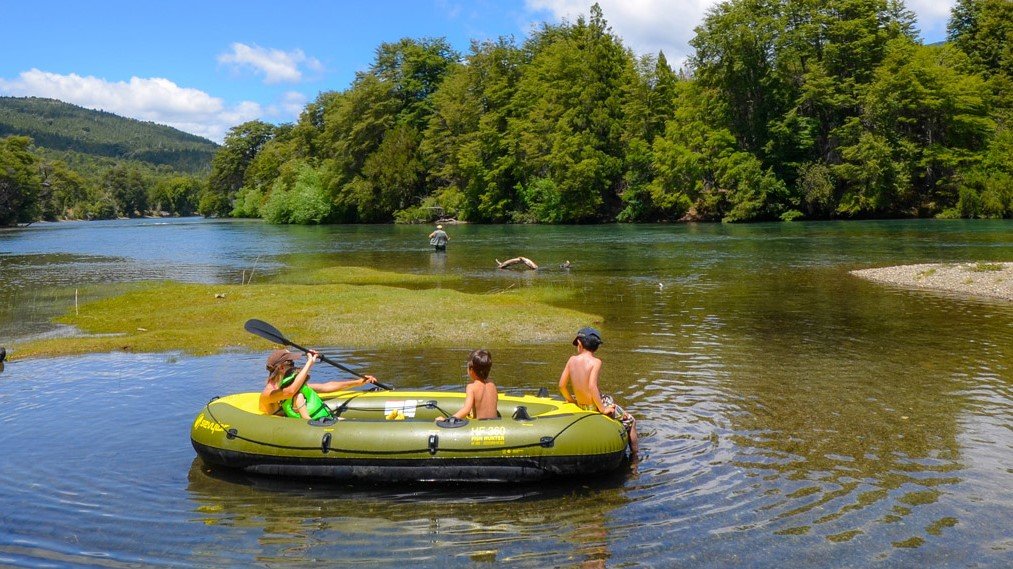 The Manso River is born in Tronador Hill, joins the Villegas and Foyel channels and flows into the Pacific Ocean after confluting with the Puelo River to enter Lake Tagua in the Transandean country.

At kilometer 1961 of the  RN 40 , passing Villegas, you access RP 83, the artery that will transport us to the valley bordering the river.

The El Manso Valley crosses the periphery of Nahuel Huapi National Park and on its way you can enjoy the immensity of Lakes Mascardi, Los Moscos Hess and Steggen. Walking around it invites us to stop time. If we are there it is because we are on vacation, to enjoy the place. Don't want to do everything fast or hurry around it! Let yourself fall in love with  Patagonian  nature and make every moment unique.

The silence, the tranquility, the water from the river that runs, the fish that can be seen among the stones, the breeze that sounds the leaves of the trees, the mountains and their secrets... all that make the Valley of El Manso a unique place.

If you want to get a little adrenaline into your holiday, this is where you are going one of the best places to go rafting: the so-called bottom of the Manso river is ideal for practicing this activity, where you have to cross four rapids of different difficulty surrounded by the vegetation of the Andean forest.

The proposal is also completed with  cave paintings  dating back to at least 1500 years old, although others say they could be about 8 thousand years old. They are made of staggered rhombus figures, human and geometric figures. They are believed to be legacy of the tribes that used the corridor to travel both sides of the   mountain range   for commercial purposes or to battle with other clans.

History, peace, adventure. That mexcla is also in the proposal of accommodation, as there are cabins and inns, but also campsites so that the experience in the middle of nature is complete.

El Manso Valley is an unmissable invitation to an unforgettable holiday, a destination for those who think they have traveled every corner of  Patagonia . A place to return to fall in love with the beauty of our Argentine South and continue to know it.

Bariloche encourages cultural tourism with music from around the world