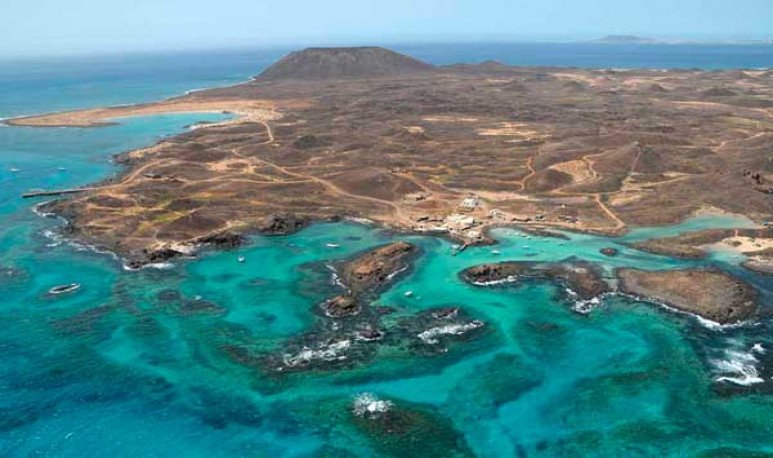 The Black River province was the first in the country to have a territory declared  National Park   l : this is the   Nahuel Huapi  , an area of about 700 thousand hectares that also includes part of  Neuquén .

Declared in 1922 as the “National Park of the South”, in 1934 the Congress of the Nation sanctioned by law the creation of the park that remains until today, incorporating a larger territory. The Nahuel Huapi National Park has the existence, within its territory, of San Carlos de Bariloche, the lake that gives it its name, three villas -Mascardi, La Angostura and Traful- and rural places like Cuyin Manzano, resulting in a meeting place for residents, communities, neighbors, institutions, organizations and visitors.

However, the Patagonian province is preparing to also have the youngest National Park in the country:  Islote Lobos .

Declared a Protected Natural Area, this place that is still being discovered, is located  between the resorts of Playas Doradas and  Las Grutas   and consists of six islets that can be seen - and also according to how the tide is in the Gulf of San Matthias. 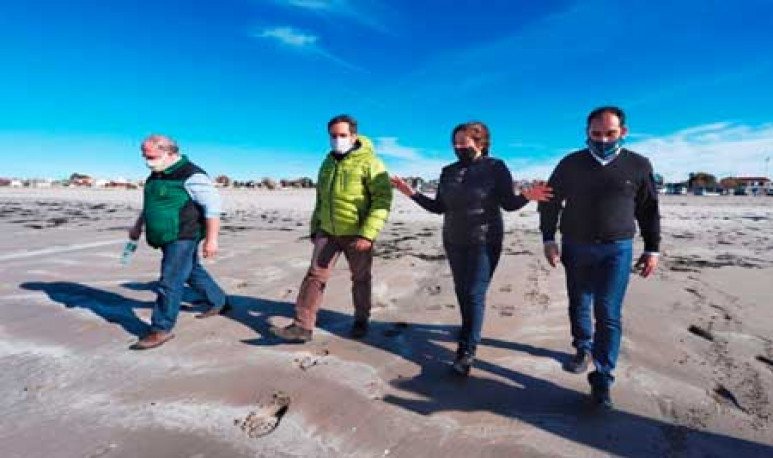 La Pastosa, Ortiz Norte, Ortiz Sur, Redondo, the Island of Birds  and, which will give name to the National Park, Islote Lobos  , became a refuge for marine species, and also a resting area for migratory birds.

At the moment, there were up to two groups of no more than twenty people a day, who did so from Las Grutas, one of the most visited Patagonian spas between December and February. During the summer season, a local producer organized a rural tourism venture to bring tourists to Islote Lobos

From Playas Doradas, the seaside resort near Sierra Grande that grew in recent decades, you also have access to the future National Park, although the authorities believe that it will be necessary to build a bridge to cross the Arroyo Salado which, although not very large, could possibly make it difficult to travel.

Punta Tombo, located in the province of Chubut, is the inescapable reference when talking about colony of magellan penguins. However, during the 1990s the presence of the species in the set of islets began to be detected, while in the early years of the new millennium the nests were installed.

Currently, 12,000 penguins and 4,000 nests are part of the ecosystem of the Protected Natural Area, distributed between La Pastosa and Islote Redondo.

The sea lions with one hair, on the other hand, were counted in the last census in about 600 specimens that were installed in the Islote Lobos and La Pastosa.

In addition, more than 60 species of birds, both migratory and resident, were recorded that contribute to the biodiversity of Islote Lobos, where guanacos, wild boars, choiques and foxes have also been detected.

The steps to become National Park

Islote Lobos was declared a Protected Natural Area of the province of Rio Black in 1977 to preserve an environment that was considered “sensitive” at that time and at the end of July this year, Gov. Arabela Carreras announced that they will seek to convert the space into a National Park.

To do this, the Legislature of Rio Nero will have to pass law to cede the dominance of that territory to the Nation, so that national law will promote the creation of the new national park.

If the creation of the new National Park becomes concrete, Rio Black will have in its territory the first and the youngest, at least until a new province is declared in another province.