This area is close to the spa of Las Grutas and is a must stop for migratory birds that cross the continent. 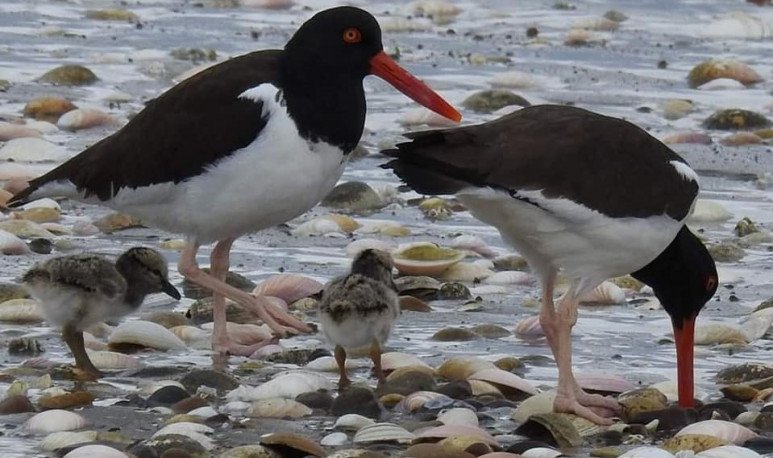 San Antonio Bay  is a coastal marine protected area, located in the northwest end of the Gulf of San Matías, in northern  Patagonia Argentina . Xerophilic shrubs (resistant to water scarcity) constitute the predominant vegetation of the semi-desert areas of that area in the Province of Río Negro. 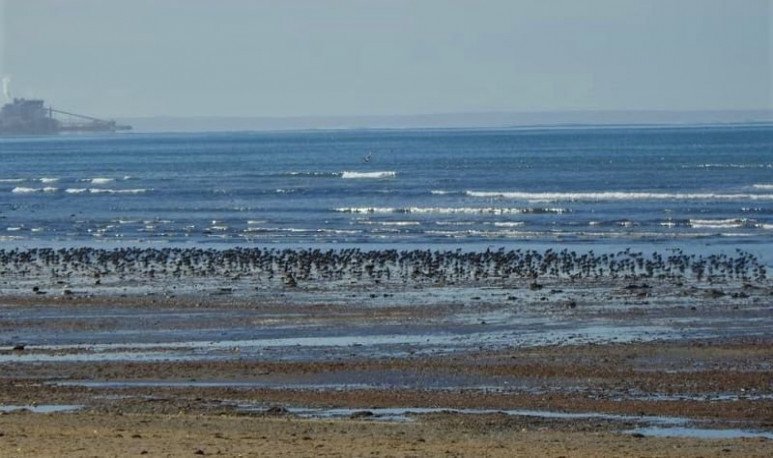 The dominant feature of these coasts is their large range of tides, with pleamars of more than 9 meters. It is known that tides are an ecological engine that exposes every six hours wide intertidal habitats, ideal for shorebirds. In low seas, water can be removed from the coastal dunes as much as about 7 kilometers, exposing rich feeding areas for birds such as brackish ponds, wide sand surfaces and the classic Patagonian restingas. 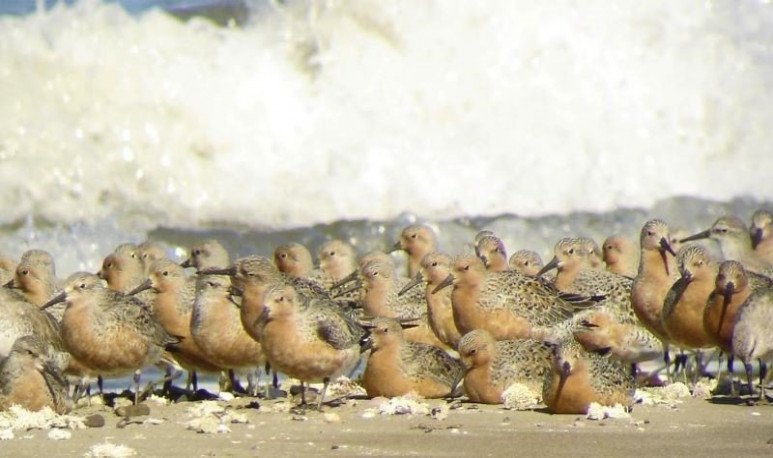 The richness and diversity make San Antonio a key migratory stop for shorebirds on their travels north or south. It is estimated that 50% of the hemispheric population of Playeros Rojizos, which spends the winter in Tierra del Fuego, stops here on their migration to their breeding sites in the north. 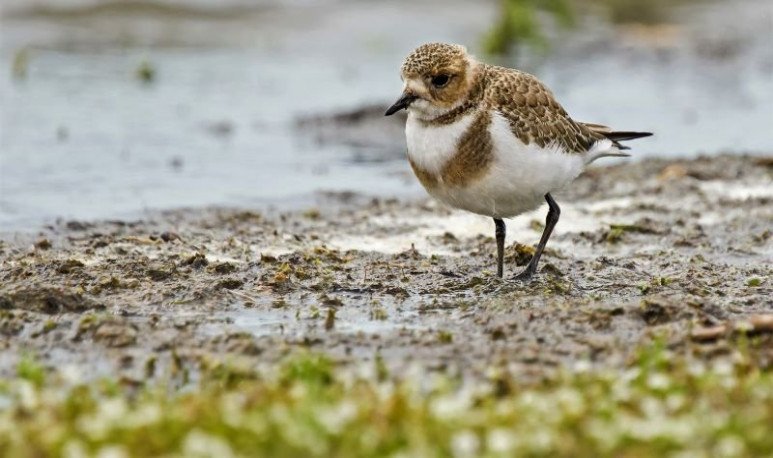 In the Bay of San Antonio they also nest the Double Collar Plover and the Common Oyster. Other seabirds and aquatic birds also live in this area, including the South American Seagull and the Cook Gull. Endemic landbirds such as the Gallito Arena and Cardinal Amarillo make use of adjacent lands. San Antonio Bay is also an important breeding site for molluscs and fish, some of great commercial value. 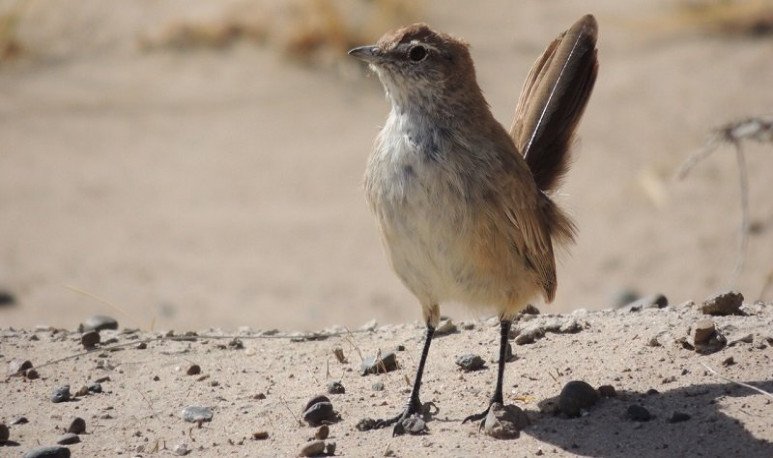 The pristine beaches of San Antonio Bay, which attract so many shorebirds, also bring many people together. The resort  Las Grutas  has increased the number of tourists by 20 per cent annually since the beginning of this millennium and is currently being visited by 300,000 tourists during the summer. Along the beach, new accesses, houses and constructions have been built with various services for tourists. The lack of adequate planning for this rapid expansion has led to unrest at sites critical for the feeding and rest of migratory shorebirds. 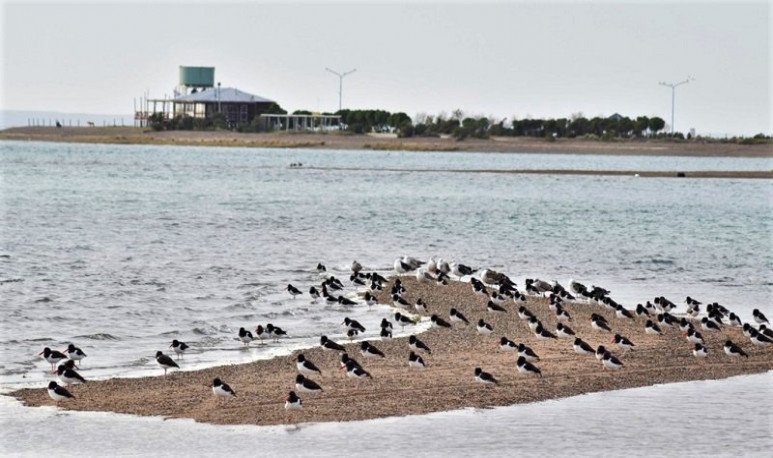 Fortunately, most shorebirds arrive in San Antonio Bay when the summer season comes to an end. Bird watching is an opportunity to extend the tourist season. For this purpose, an Interpretation Centre was built. Guided excursions with bird watching and environmental education programs are provided for tourists, educational institutions, officials, local fishermen and community in general.

What to do in Santiago del Estero