Bird watching is a growing area in Bariloche. The main goal is to spend a full day in contact with nature. 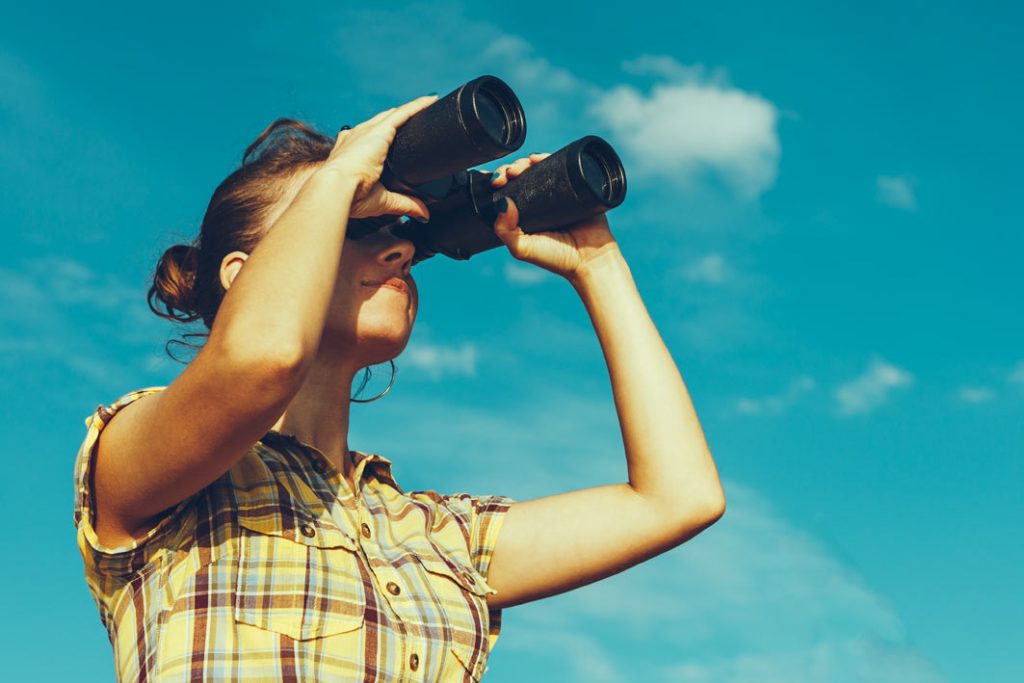 Bird watching is an option that wins interested in Bariloche and has plenty of scenarios to marvel at. Victoria de la Torre serves as a guide to this modality in the city of Bariloche. He said  his proposal was born from a concept developed in Japan years ago : “forest baths”. These consist simply of coming into contact with nature and assimilating in its details. “There is no wifi in the forest, but there is a connection,” he says.

From there, it resulted in birdwatching, which have an active core of adepts, both  Argentine  and  foreign  . Many of them with extensive knowledge and experience with bird watching practices in other parts of the world.

According to Victoria, these are generally people over 50 years of age, well equipped and environmentally friendly.  Bird watching requires “patience ,” says Victoria. But also in the area there are places with almost guaranteed success.

In the steppe he usually visits “vultures”, where groups of condors nest and interact. It is also possible to see falcons, blackberry eagles, caranchos, eagles, loicas and flamingos there. Another ideal area is the Llao Llao municipal forest. In this case, the groups of observers, always reduced, go into the “path of the Foundation”. The tour starts early and lasts about four hours.

In this ecosystem it is possible to hear and see giant carpenters, cachañas, churrines and other emblematic species of the Patagonian forest . For example, chucao, picolezna, huet huet, ruby picaflor and tallow eats. “The passenger values the pristine atmosphere very much and is proud to identify and mark in their guide,” says Victoria. “They try to listen and see in detail with their binoculars. There is no obsession with photography.” They also often approach lagoons and lake coasts, where water birds such as hualas, barcinos ducks, cauquenes and others abound.

The main goal is to spend a full day in the field, in contact with nature. Victoria created her own venture, called Eco Joy Patagonia, with support from the municipality's microenterprise incubator.

He works only with small groups (up to four people), because watching requires “silence, observation and attentive listening.” Victoria claims to have checked the effects of  climate change . In Bariloche, in particular, there were many alterations following the eruption of the Puyehue volcano in June 2011. Since then they “seem to have survived the strongest specimens”.

Wildlife watching is a category “in full growth”.  The motivation of tourists  is to know unique places, identify flora and fauna and enjoy the environment. The activity in Bariloche has a lot of land ahead and could be combined with other excursions. Floated on the Limay River, mountain biking, horseback riding or other forms of active tourism.

For those wishing to participate in bird watching,  it is recommended  to wear a coat, good footwear, binoculars and camera. It is also advisable to upload a bird guide with photos and descriptions.

The cross axis of the axis: the olive tree

Cross of the Axis, in the heart of every Cordoba

Top 5 of dikes in Córdoba

Tips for trekking in Córdoba