Pray under the Antarctic Ice

Antarctica, a continent of all of us who inhabit this planet also has temples. This white continent visited by 60 cruises per year, offers the option to know its chapels. 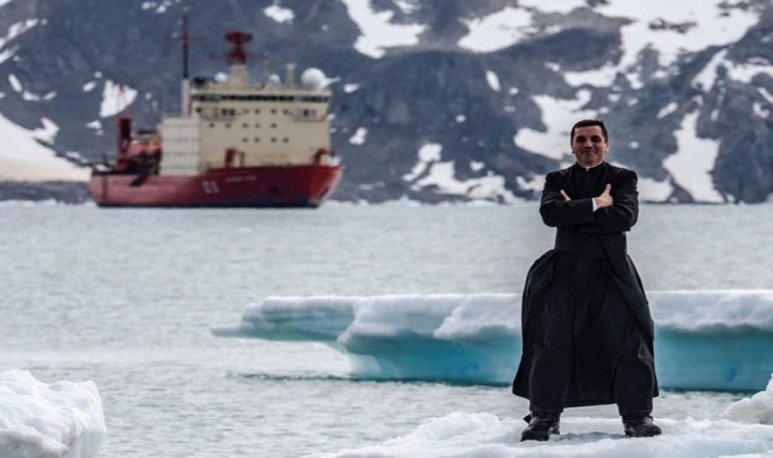 No place on Earth compares to this vast  white desert  of elementary forces: snow, ice, water, rock.  Antarctica  is simply impressive. It has undoubtedly become one of the most popular tourist destinations in the world. Since 1969, the average number of visitors to the continent has increased from several hundred to more than 34,000 today. All activities in Antarctica are heavily regulated by the Antarctic Treaty for environmental protection purposes and industry is largely managed by the International Association of Antarctic Tour Operators (IAATO). 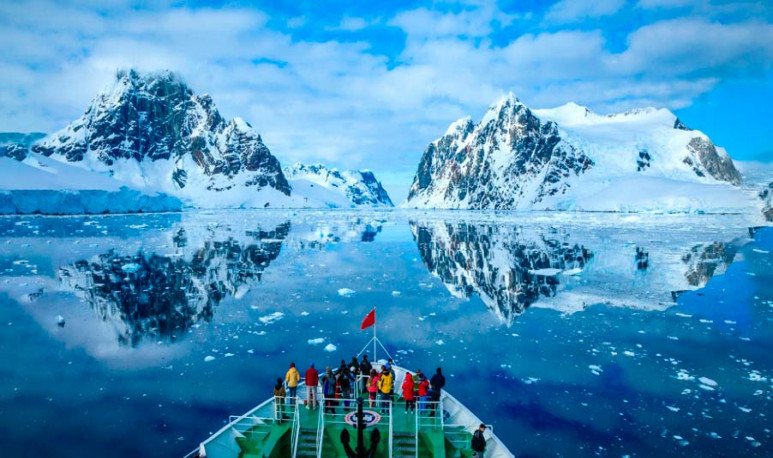 Another interesting fact for the  traveler  is that the southernmost place of worship in the world, of any religion, is a Catholic church. Just eight hundred kilometers away from the South Pole in Argentina's Antarctica, which resists winters of temperatures below 100 degrees below, Base Belgrano II is home to a thousand individuals. In that place of the homeland is  Our Lady of the Antarctic Snow , the southernmost chapel in the world 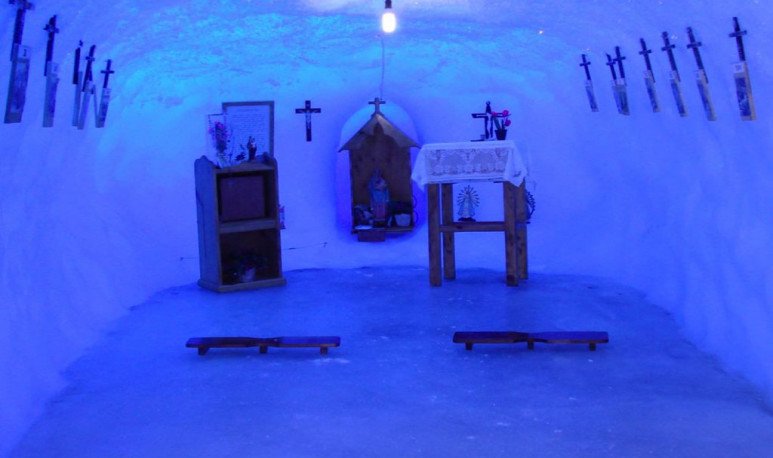 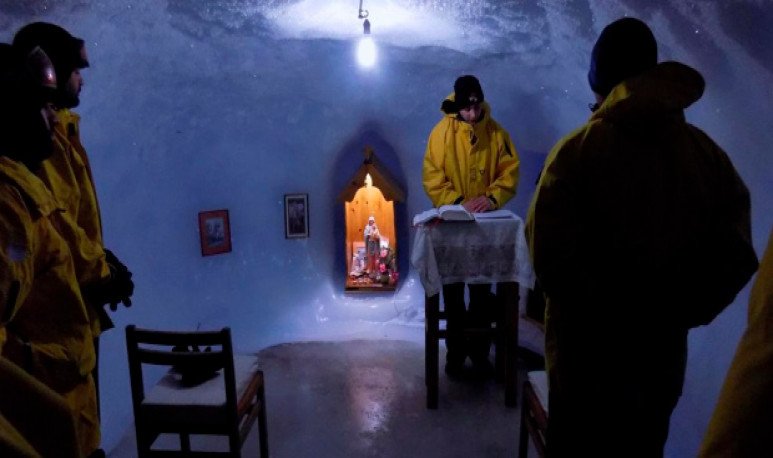 Temporary  residents  of   Belgrano II Base    , who live there all year round, and of course also have spiritual needs. Finding suitable spaces for construction in Antarctica, considering that 98 percent of its surface is ice, is considerably difficult. So much so, that the first Belgrano Base (Belgrano I), built in the 1950s, was abandoned because the imbalance of the terrain complicating the safety of its inhabitants. 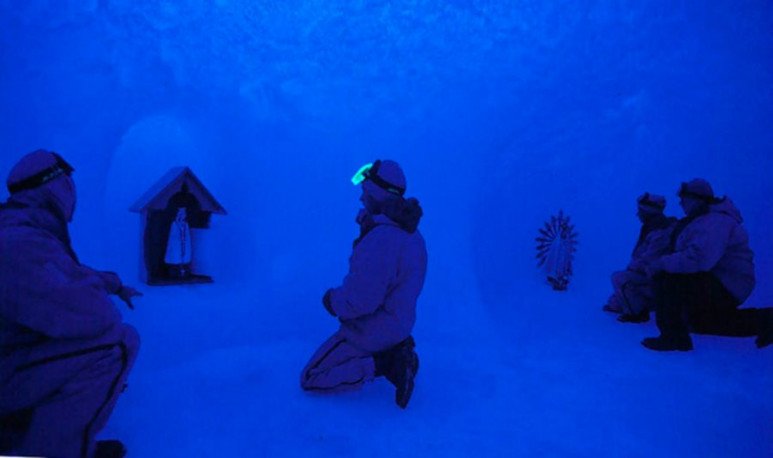 Explorers of the Argentine Army, in 1979, give almost a hectare of land without ice, in that place Belgrano II Base was built. And, in its vicinity, a system of tunnels and corridors was built, under ice. These ice cream passageways are used by scientists at the base, but it is also the area where the southernmost place of worship in the world is located.

The Belgrano I Base has a history that unites the Church for more than 60 years. At that time  Father Emilio Rezzonico became the first Argentine priest to celebrate Mass in that southern region. The Eucharist was developed in the open, on ice and snow, with 12 degrees below zero.

Argentina also holds another record in that continent, being the country with the highest number of temples. To the aforementioned Our Lady of Antarctic Snow is the Blessed Virgin of Lujan at the  Marambio base, consecrated in 1996. Those who visit Antarctica by cruise have the possibility to visit the chapel San Francisco de Assisi at the base of Esperanza. It has the southernmost bell tower in the world and a solideo of our Pope Francis. It was also the first Chapel to celebrate Holy Mass for the election of   Cardinal Bergoglio   as Pope. By the management of the Major Chaplain of the Army, before the Holy See the Chapel has since 2014 a relic of  St. Francis of Asi s. 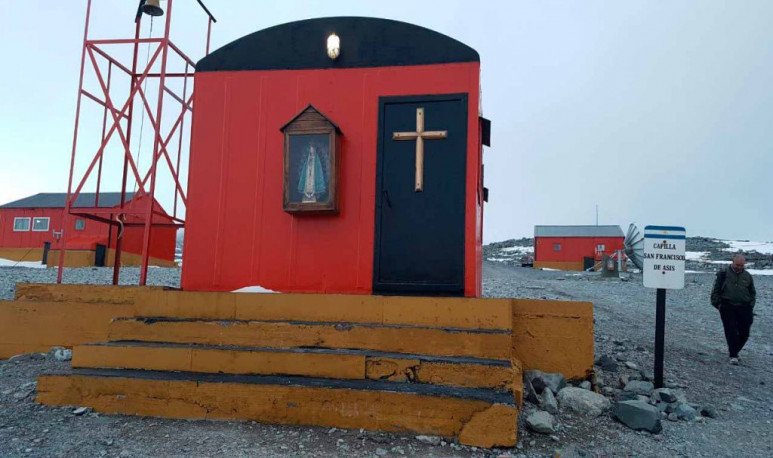 Holidays at the El Cadillal Dike

Top-rated Tucuman Things to Do

What is special about windsurfing in Puerto Deseado

Did you hear about Astroturismo?