Home Travel Photo tour of the Argentine North: pass and get to know

Photo tour of the Argentine North: pass and get to know

Photography is to paint with light, that light that the peoples of Northern Argentina have: in their landscapes, on their faces and in their people.

In December last year I decided to travel to Northern Argentina. The tour, which I started in the capital of Tucumana, had as the first stop Tafí del Valle, in   The Jesuit Estancia las Carreras   , located just 12 kilometers from the city. It is a natural refuge that opens between the hills of Tucumanos with a landscape that falls in love with those visiting the centre of the estancia, which besides being a museum, hotel and restaurant offers the option of visiting and touring the tambo. Thus, it is possible to see what is the step by step of the manufacture of the mythical cheeses of Tafí, declared a National Gastronomic Heritage, which are still produced with the centuries-old technique used by the Jesuits when they were based in that area. 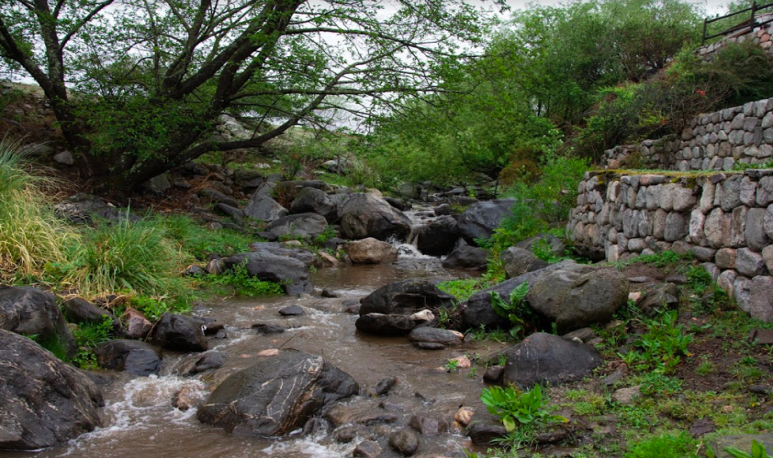 The tour continues along the meandering RP307, passing by   Amaicha del Valle   where, if you are going in time, I suggest you visit the Pachamama Museum and, after taking the RN 40 to the North, after just over two hours of travel, you will reach the town of Salta de Salta   Cafayate   , known worldwide for its production of high altitude wines. This place has a special charm that mixes international tourism, which receives year after year (based on its first line vineyards), with its streets and locals who have superlative pride in making you know its village.

Cafayate is one of the most visited vineyards in all in North Argentino:   Piattelli Winery   . His owner is an American tycoon called   Jon Malinski   . Almost all of the wine is exported to the United States and Europe, only a small part is left in Argentina and South America. The place offers guided tours where the whole history of the vineyard, which is a few years old in Salta, and also has a branch in Mendoza; both produce different types of wine according to their soil.

Cafayate, Argentina's second quality wine production centre, is a very beautiful territory, with the green of vineyards and high mountains as a backdrop. It is undoubtedly one of the most seductive destinations in Northern Argentina.

With a selection of great accommodation for every budget, and several wineries, from new boutiques to giants like the one I mentioned, to visit in the city and its surroundings, invite you to an extended stay. The weather accompanies almost all year, so you can enjoy it whenever you want. 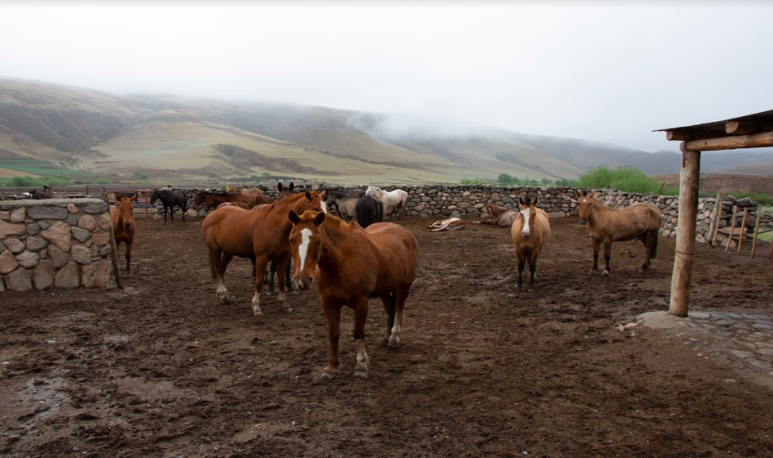 Estancia Las Carreras has a wide range from spending a picnic to the overnight. Inside the helmet you can go hiking, mountain biking, horseback riding for 1, 2 and 3 days and of their place the agricultural activities that I told you. 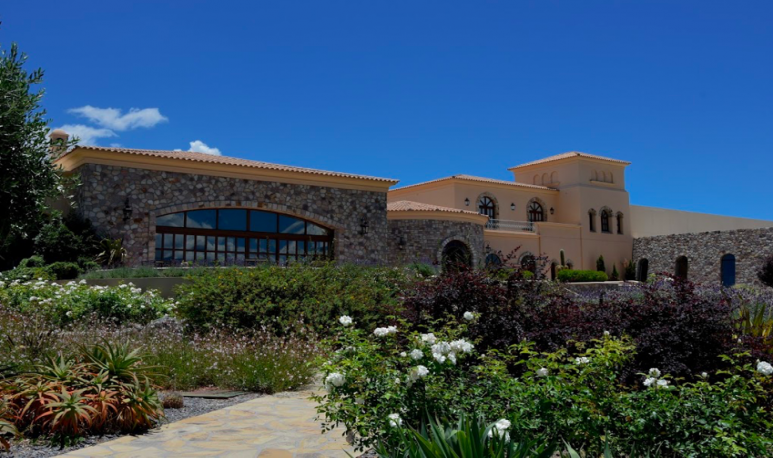 Between the Diaguits and the Jesuits

Everything you need to know about Ichigualasto