National Parks recommends eight of its reservations for Easter breaks

Different options throughout the country. 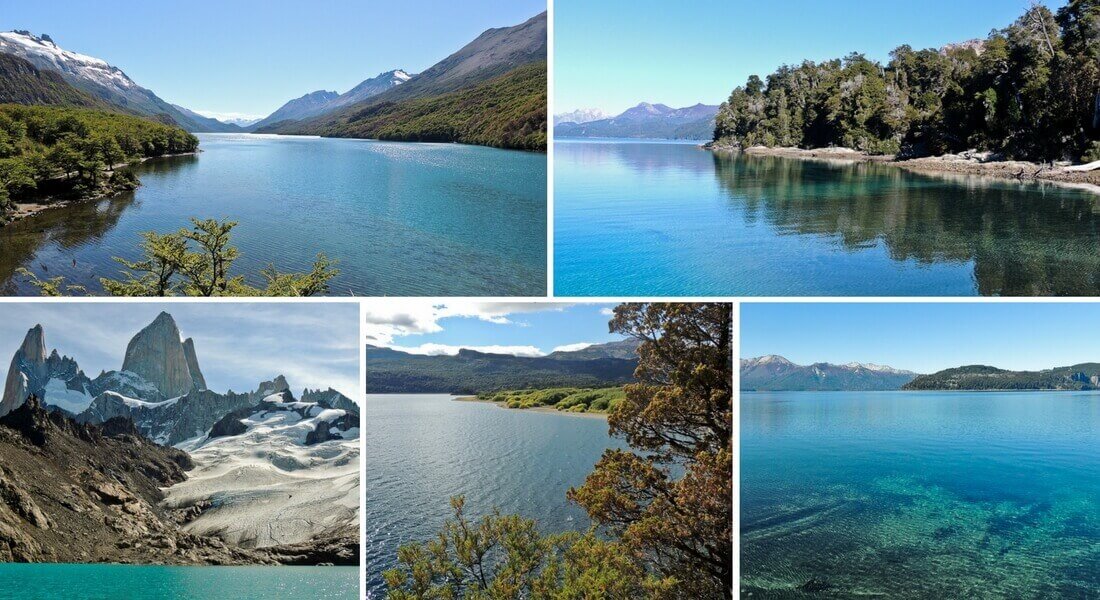 Eight protected areas, in regions of high forests, coastal delta and deserts of various characteristics, with lagoons and petrified forests, are the main recommendations of the National Parks Administration (APN) for a getaway in the coming Easter.

The proposal begins in the Andean north, where the Calilegua National Park (PN) offers jujeñas yungas and archaeological references of the first inhabitants of that area, such as kollas and guaraníes.
You can make base in San Francisco, about 60 kilometers, a town that has basic tourist services and possibilities for other excursions to attractions in the area.

Near Buenos Aires, on the banks of the Paraná River, the option is the Pre Delta National Park, where visitors can take nautical tours, with the option of staying at La Jaula, which has a rugged camp, electricity, bathrooms, countertops , stove and supply.

In Cuyo, the APN proposes San Juan, with the El Leoncito NP, which it defines as "a true oasis over the desert", with a representative sample of environments such as the Monte, the Puna and the High Andes.
The clear nights provide ideal conditions for astrotourism and, during the day, you can practice car racing in the neighboring town of Pampa del Leoncito.

In the same province, recommends the San Guillermo National Park, a "jewel of the Andes", that being in an area of floods and overflows during the summer, the visitor is required to have personal medical records and prepare the Entry Record.

Driving on its roads is part of adventure tourism, as the Río Blanco is wrought twice and traveled by cornices of variable widths and steep slopes, so it is exclusive to do it in double traction vehicles and with a guide enabled.

Agreste, but more easily accessible, the Sierra de las Quijadas National Park, in San Luis, shows the red eroded walls of Potrero de la Aguada, which stand out as the main attraction of the area.
On a four-hour hike, with an authorized guide, you can descend the Farallones trail, to admire the spectacular dimensions of the place and discover fossil remains from when the site was wet and swampy.

In Patagonia, it recommends the Laguna Blanca NP, neighboring Zapala and in the center of Neuquén, which is a connection point between localities of the Andean west and forced passage of the visitors who go to tourist destinations in the province or to Chile.

Already in Santa Cruz, the towns of Perito Moreno and Los Antiguos are the urban reference centers to visit the Patagonia National Park, associated with the World Heritage Site and current Cueva de las Manos Provincial Park.
On the coast of that region, there is the Jaramillo Petrified Forest, where 150 million years ago, gigantic trees grew in an environment of great humidity, which now remain petrified for the enjoyment of tourism.