Home Travel Nudism: the mendocins are stripped of clothing and prejudices

Nudism: the mendocins are stripped of clothing and prejudices

In the province there are those who choose to free the skin from the ties of clothing, although there is not much spread by taboos of nudism. 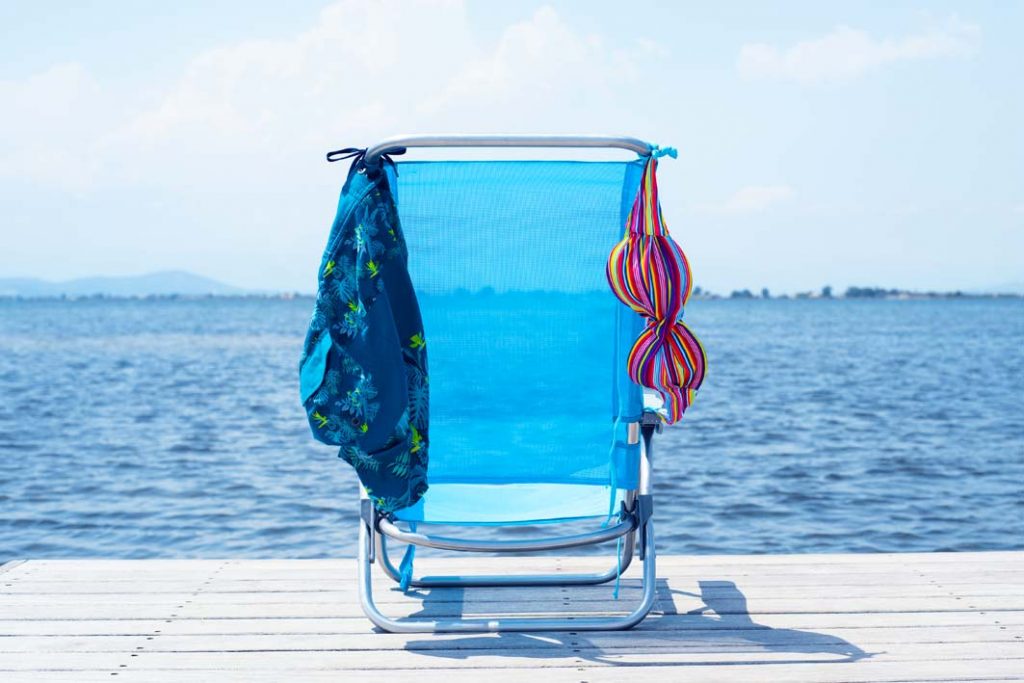 “Nudism is for me an experience of freedom. Swimming naked is one of the most liberating experiences I've ever had. Dispossession of clothes is much more than that, it is dropping prejudices, taboos, forgetting what they will say, whether I have a tummy or not. It is accepting oneself and understanding that the body is just the 'container', it is connecting with something much deeper than the outside. I know that many people don't understand it that way and I respect it ,” Victoria, a 46-year-old Mendoza.

It is about shaking the impositions to be yourself, without labels, without social category or shame. This is defined by those who practice nudism, which, in fact, is done in Mendoza. However, they question whether Mendoza society is prepared for these practices, and one example of this is that access to testimonies is not so easy.

Naturism is a way of life in harmony with nature, characterized by the practice of common nudity, with the aim of promoting respect for oneself, others and the environment. This is defined by Apanna, the Association for Argentine Naturist Nudism.

There are not many meeting spaces for those who choose to walk with their skin in the wind, so it remains for the private sphere or travel outside the province. Even so, there is an organization that brings together followers via Facebook: “Nudismo Mendoza”, also a closed group and where they were not very predisposed to tell experiences.

“They call it naturalism because we are born naked, it is the natural but human beings have been carrying the act of undressing from a lot of connotations and even shame,” he said who every now and then travels to feel free in places where the norm is the body without fabrics.

“ The prejudice that exists has to do with nudity and sex, something associated with the collective imaginary, but when you go you realize that there are very clear rules: you can't have sex in common places, it's something inside, it's about getting rid of prejudices,” he said.

For Gustavo (46), her husband, Mendoza is a complex province for this.He believes that in some way his experience is also associated with the society in which we live, full of prejudices: “With nudism you are free, you are who you are, no one questions you or asks you,” he summed up .

Then he went into his armor theory.He explained that when one wakes up, he chooses the clothes that he considers suitable for the activity he has to perform, it is like the weapon to go out into battle, a shell that covers the true being . “You are who you are when you are naked,” he stressed.

An act of courage

The couple has been together for 26 years and practice nudism since 2015.They referred to their first experience, on a beach in Mexico, about what — they agree — was not easy. It had been Gustavo's idea and she had some reservations, as he said, about possible relationships with other people. However, he clarified that the rules were set by them so they could take the step.

It took only one moment of courage: take out the mesh, but, after that, everything flowed, it was natural.

“I had already made myself to the idea, it was also an internal journey, I was a bit afraid of my own reaction, my moors and attending social mandates, so I thought 'open mind', I became a bit overtaken until I believed it,” she recalls.

He said that the decision was out of desire to experiment: “The first moment is very sexual because it is the burden we give to nudism, crack makes your head until you take off the mesh,” he said.

In these spaces it is usual to perform other activities such as games or exercise and they say that already in that situation contact with people also flows more.

They have three daughters, 10, 12 and 17 years old. They're not naked in front of them, but Gustavo said that if they saw him accidentally he thinks they'd take him naturally. They seek to have some Sundays just for themselves and it is on those occasions that they can only choose to strip off their clothes .