Home Travel Neuquén Why Picun Leufu moved more than once

Natural and artificial floods caused Picún Leufú to be moved from place to another. We tell you everything. 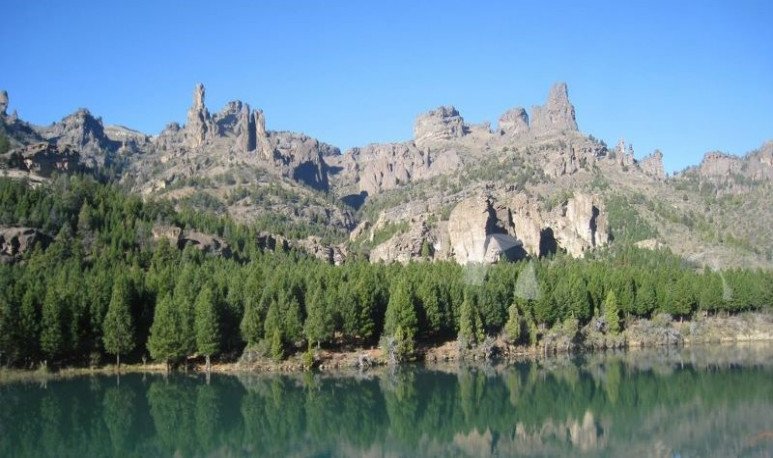 Picún Leufú was established, in its early years, as a center of  vital importance in the indigenous genocide known as the Conquest of the Desert . After two forced removals, today the municipality of this Neuquina town encourages the  search for traces and traces of the old town.

Colonel Enrique Godoy created the Fortin Picún Leufu on December 1, 1882. The first years of this village were as a center of geographical importance due to its strategic location on the route between the  Alto Valle del  Río Negro and the  mountain range area   .

In  1912  , the first relocation of population and infrastructure occurred. Some testimonies attribute the transfer to the problem of  frequent flooding that the area suffered . The service center moved at a distance of  18 kilometers west of the mouth of the Picún Leufú stream,  resulting in a decline in the relevance of this locality. The local school, the police station and the military dovecote moved, and the site was  reduced to a livestock establishment and a commercial premises . In addition, Picún Leufú was an important geographical point, due to  the route of the railway to Zapala  in the center of the province.

In 1940 , the mass media released the news about the approval of the founding of Picún Leufú.   The newspapers La Prensa and La Nación de Buenos Aires  echoed National Decree 79488 which finally formalized its foundation  and mentioned the  lands donated by the catamarque master Beltrán Mercado  for the construction of a school, the first room aid, the cemetery, the police station, the peace court and the municipal house.

Twenty years later, the small town  of Neuquino would be the first town in the  Comahue region  to suffer a process of forced resettlement  due to the construction of a large hydroelectric dam.

After the expropriation carried out by Hidronor S.A. between 1968 1969,  the town was relocated about 6 kilometers west of the second site, on December 12, 1971 , as outlined by the National Institute of Anthropology and Latin American Thought. In fact, towards the beginning of the 1970s, the construction of  the El Chocón-Cerros Colorados complex, then called “the Work of the Century” , motivated the rearrangement of the urban and rural population of that town due to the filling of the artificial reservoir “Exequiel Ramos Mexx” iacute; a”

In the last time and due to  climate change (and worsening), there was a descent of the waters of the Limay River,  and therefore the Ramos Mexía reservoir as well. This caused  the remains of that town covered by water to be exposed . The Municipality through the Tourism area is in  search of traces of urban and rural settlements.   Anyone who would like to collaborate will be able to do so and must notify the Secretary of Works and Public Services to seek them and thus collaborate in the  reconstruction of Picún's history.