Historical record in number of visitors surpassing its previous mark achieved in 2017 and also becoming the Argentine National Park with more income in history. 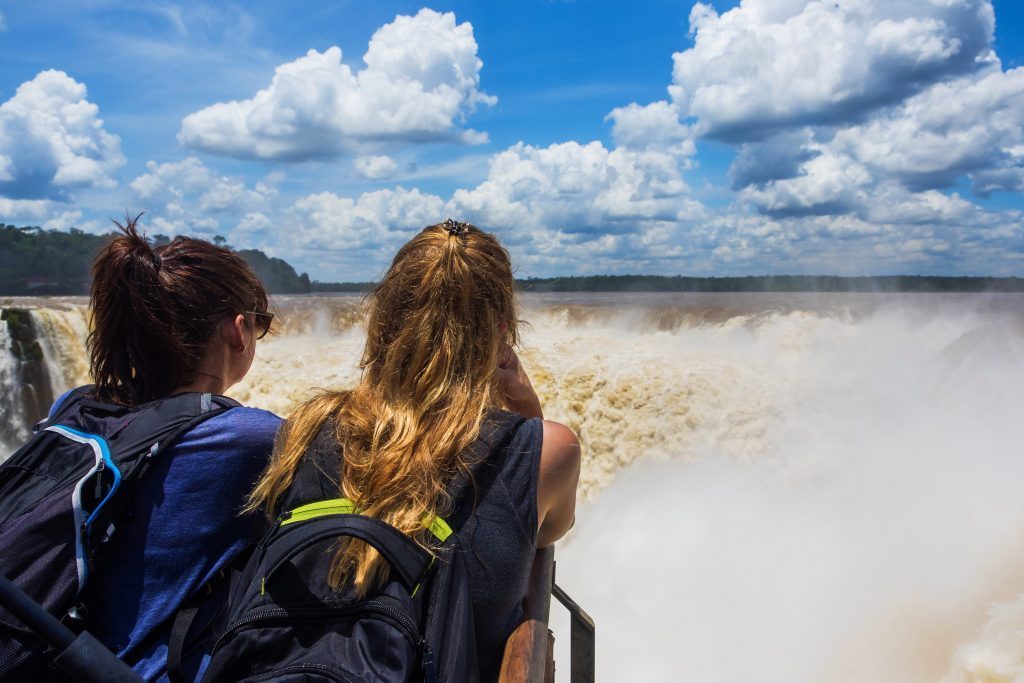 By: Redacción
The Iguazu National Park reached a new historical record in the number of visitors, surpassing its previous record achieved in 2017 and also becoming the Argentine National Park with the highest income in history. Marcelo Zuliani, general manager of Iguazú Argentina, the concessionaire of services within the Park, confirmed to Télam that "with today's income we surpassed the number of visitors in the whole of last year by about 2,000", from January 1 to December 31. Thus, today the number of visitors has reached 1,426,512 since January 1, which represents "a new historical record," said Zuliani, with the best previous record achieved in 2017. With this amount of income to the Iguazu National Park to see the Falls "we are about 70 thousand entrants to reach one and a half million people," he said and added that "we believe that by the end of the year we will exceed in about 8 thousand people that million and a half. It should be remembered that in 2017 the record income was reached on December 17. Meanwhile, sources from the tourist sector of Puerto Iguazu said that one of the main reasons that allowed a constant increase in visitors to the National Park is the new air connectivity, with the arrival of four new companies that offer a wide variety of options and fares. Fuente: Telam

Let's go for a few days to... Quilmes

A weekend in Tucumán