This year 18 municipalities will participate, forming part of the tourist offer that make up the carnivals of the province. 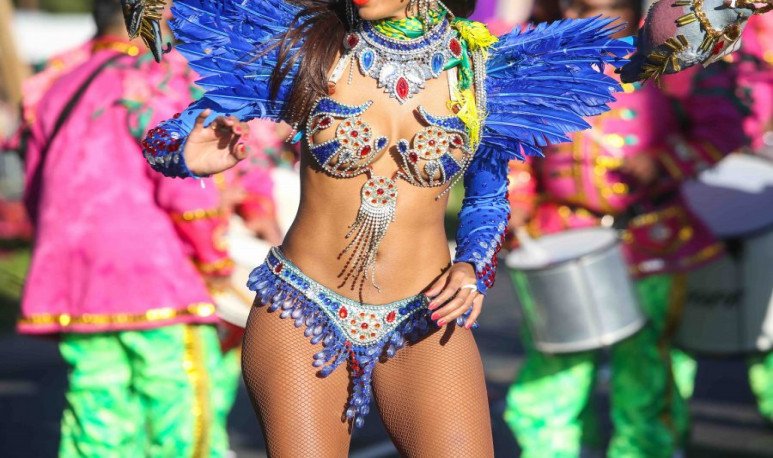 The celebration of the provincial carnivals will begin on January 26 in Concepción de las Sierras and the final will be held in the Costanera of Posadas on March 2, with the participation of 18 municipalities, said from the Ministry of Tourism of Misiones.
“ There are 18 municipalities that will participate this year, forming part of the tourist offer that constitute the carnivals of the province,” said the Minister of Tourism, José María Arrúa.
“ Despite the economic context, the effort is joint between the provincial state, municipalities and comparsas so that this can be done in the best possible way,” said the official.
From the organization indicated for this edition stands out the “back to the neighborhoods” of the carnivals.
The first drums in Posadas will be heard in “Villa Cabello”, which will be a “good way to remember the longed-for Corsos del Oeste”, the sources highlighted.
“ We have already confirmed the participation of seven participants, four from category A and three from category B,” said the Secretary of Culture and Tourism of the Municipality of Posadas, Christian Humada.
On the other hand, they reported that those who want to enjoy carnival nights and cannot move to the venues, will be able to see it through the signal of LT 85 TV Channel 12. The
confirmed dates for carnivals and subject to modifications according to weather conditions will be as follows: in the city of Concepción de la Sierra, on 26 January, 2 and 9 February; in the town of San Ignacio, on 15,16, 22 and 23 February; while in the city of San Javier will be held on 8, 9, 15 and 16 of February. In the missionary capital will begin on 22, 23 February, and 4 and 5 March.