Home Travel Misiones How to tour the city of Posadas?

We tell you all the ways to explore the city of Posadas, in Misiones, so you can get to know it thoroughly. Are you ready? Come on, come on! 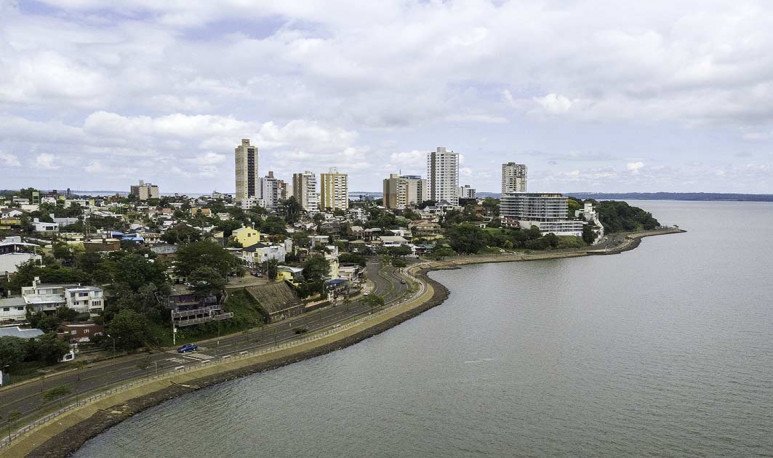 The city of Posadas, in Misiones, is a capital in full growth. Says a landscape painted with skyscrapers under construction on the edge of a modern waterfront. Both in the main streets and in the surrounding neighborhoods, you can feel the movement of people and vehicles according to a large city. The Paraná  River  walk offers the perfect balance between urban vertigo and natural surroundings.

According to visitors, the city stands out for the friendliness of its  people , the tranquility of its evenings and its tourist offer . In Posadas there are options for every taste! Walks along the picturesque Costanera, beach, a wide range of gastronomy, hotels and entertainment. A lot of art and culture in this beautiful capital. Even by sharing the border with Paraguay, it offers the possibility of a quick escape to the neighboring country. Are you ready to tour it?

In Posadas, the most popular means of public transport is the bus line. As in many parts of the country, a SUBA card is required to use the service.

The SUBE Misionero is an electronic payment method that allows users to travel in all the collectives of the Metropolitan Region of Posadas . In the near future with SUBE M it is expected to be able to pay for purchases in different supermarkets and businesses in the city. However, currently the electronic payment coexists with the ticket cut on some nearby routes.

There are three customer service centers of SUBA M. El Posadas Plaza Shopping, located in the premises No. 42, in San Lorenzo y Bolívar, in the center of the city. The UNAM Transfer Terminal, at RN 12 Km 7 ½ and Quaranta Terminal. On these sites you can process the card or make claims, reports of loss, etc.

There is an exclusive space for cyclists in Posadas that is iconic, it is the bicisenda that runs along the Costanera de Posadas. Then in the city there are two areas for cyclists: the avenues Rademacher and Francisco de Haro. The two are single-handed arteries that decompress the transit of the Posadeño microcenter. Both have on the left of the asphalt tape, the cyclovia.

The provincial capital has the classic colonial checkerboard or chess design. Its grid shape makes it very easy to orient. Within the 4 main avenues is the city center. And while Posadas does not have a pedestrian promenade, if it has shopping streets with bars, restaurants and even a shopping mall.

Minutes from the city center is the Avenida Costanera that borders the Paraná River. It is possible to access it on foot from the Centre. The coastal circuit of more than 10 kilometres is designed for family walks, sports and leisure activities. In addition, it has the best restaurants to go out for lunch and dinner with the Gran Paraná in the background.

From Terminal and Airport

If you arrive in the city by bus, the entrance is done through the  Posadas Bus Terminal . The property is located just 15 minutes from the Center. Whether you go to the Centre or to the beautiful Costanera, you can take one of the many bus lines from the Terminal.

On the other hand, Libertador General José de San Martín International Airport is located 10 kilometres from downtown. Again, the best way to access the central area is by collective. However, the Airport also has taxi services and rental cars.

A gourmet bubble in the mountains

Means of transport to get around Mendoza

What is the best way to get into Mendoza City?

The pearl that does not shine