The cyclists route links the Libertador house with the historic El Plumerillo countryside. There are limited quotas for this Sanmartinian hobby. 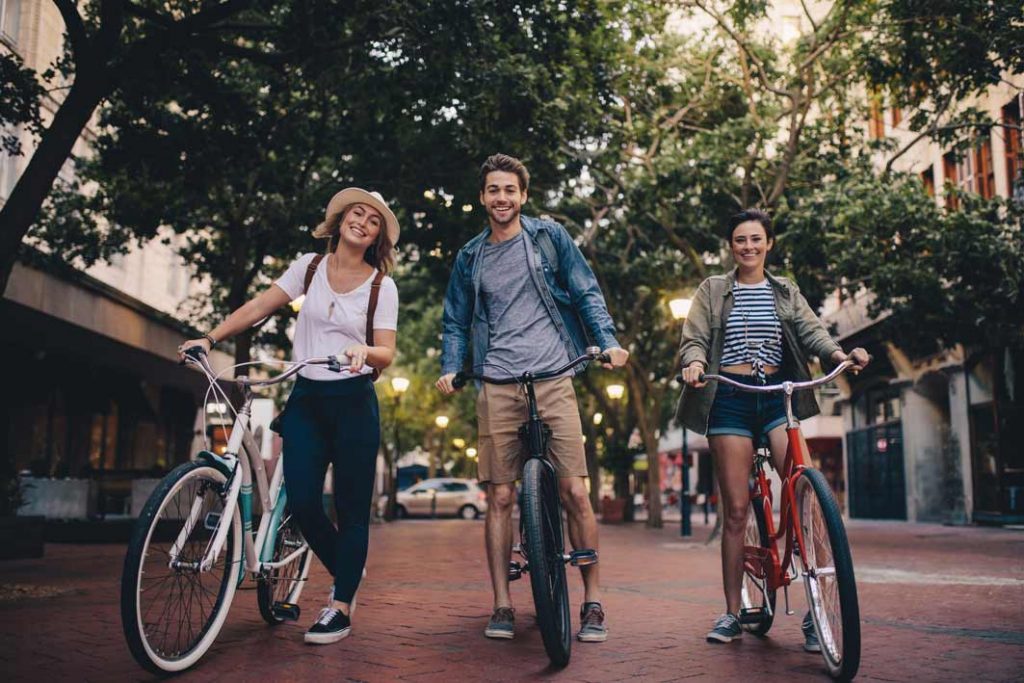 Through the  Sanmartiniano Bike Tour , organized between the municipalities of  Las Heras  and City , cyclists can follow the life and work of the Argentine hero on a route that  links the Casa de San Martín with the Campo Histórich El Plumerillo . With limited quotas,  access is solidarity in exchange for a toy .

In that context, the Municipality of the City of Mendoza joined Las Heras to make known two historical sites through a circuit called Sanmartiniano Bike Tour, where cyclists can, in addition to enjoying an  outdoor activity, witness a visit to the house where   resided San Martin while he was governor in chief of the Cuyo region, the renovated San MHouse  in  Ciudad, and then head to the training camp where the Father of the Homeland gave life to the Army of the Andes, today called El Plumerillo Historical Field in Las Heras.

Those interested in joining the Sanmartiniano Bike Tour must  register through the Whatsapp  of the Tourism Directorate of Las Heras (2617069013) from Monday to Friday, from 8 to 14 hours. Or at CIT 2 (Tourist Information Centre of Capital, Garibaldi and St. Martin, City) every day, from 9 to 12 hours.

With limited quotas, the circuit will be accessible through the delivery of a toy that will be donated to kindergartens in Ciudad and Las Heras.  Bikes can be picked up at the “On the Bike” station in Independencia square.

This activity is within the framework of the “Sanmartiniano Circuit” program, which has been carried out between the two municipalities since 2017, where more than a thousand neighbors and tourists have been able to enjoy Sanmartinian tourist circuits in the City of Mendoza and the neighboring department of Las Heras.

The waterfront promenade of Puerto Gaboto