Home Travel Mendoza What to do in the capital of Mendoza

What to do in the capital of Mendoza

Mendoza has very beautiful places to walk, today we make a small list of the must-see of this city host of the Copa América. 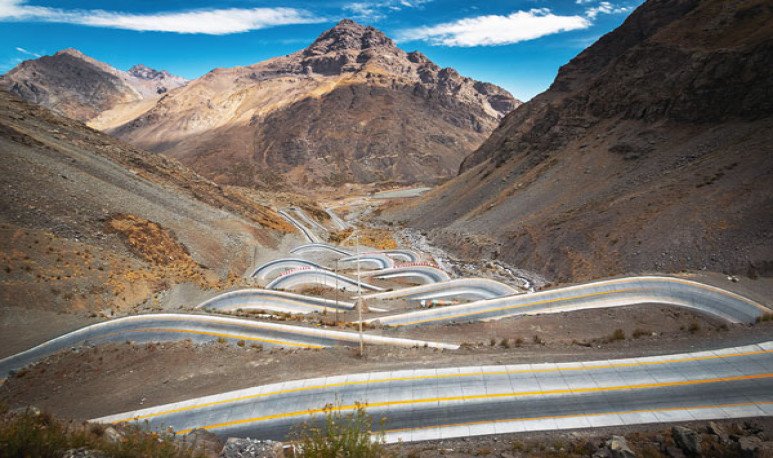 To know the capital of Mendoza you could indicate that you book at least two nights, but if you want to discover the surroundings you must add additional days. 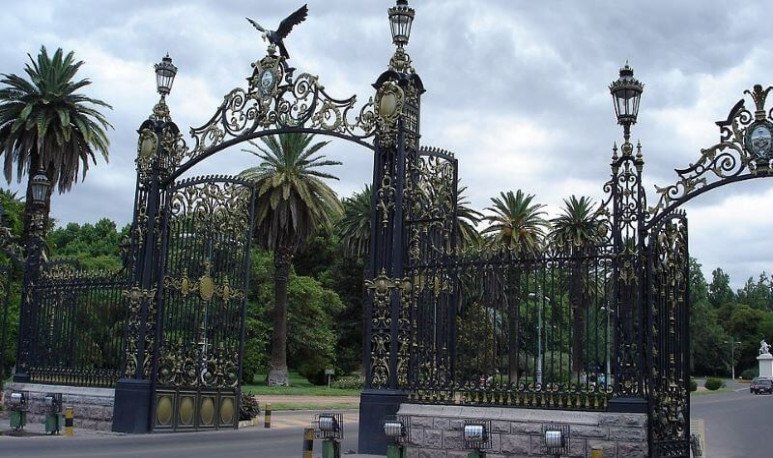 The big lung of the city of Mendoza designing in 1896 by Carlos Thays. In its 307 hectares and 17 kilometres of route you can enjoy, in addition to the flora, a large number of sculptures and an exquisite mix of French and English styles in every detail. Two gates define the entrance to the park, one carried out by the famous Vasena Workshops, protagonists of the Porteña Tragic Week, and the other held in Scotland. At the top of the first one you can see the shield of Mendoza and a condor. The park also houses an artificial lake where there is the headquarters of the Regata club, an amphitheater that is the biggest stage of the National Harvest Festival. Also the Botanical Garden, the Mendoza Equestrian Club and the Malvinas Argentinas Stadium, home of the World Cup in 1978 and the two American Cups that were played in our country (2011 and 2021). 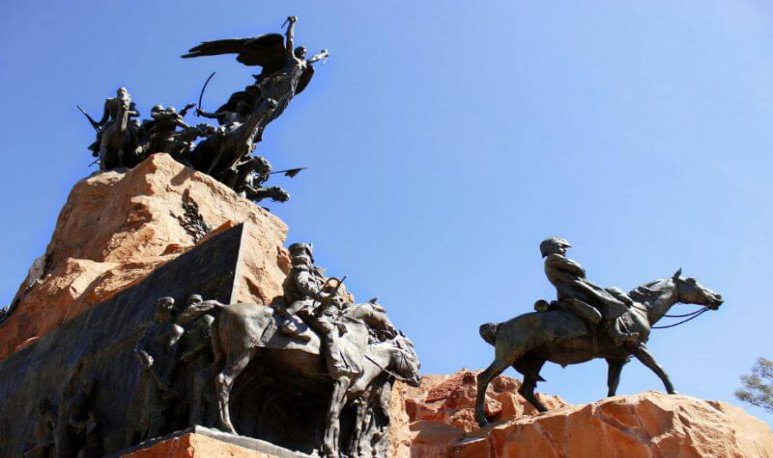 It is a memorial of the campaign of the Andes Army and one of the most beautiful activities in the city. Previously it was called Cerro del Pilar and, due to its strategic location, it was decided to place that 16 metre-high structure and made of cast bronze in the Arsenal de Guerra de la Nación. The place can be reached by car, by bike or walking along special trails for it. The structure rests on a stone brought from the Cordillera de los Andes. Due to its height from the monument you can get beautiful views of Parque  San Martín  and the city of Mendoza.

The Government House and the Palace of Justice, with monumental and imposing buildings, make up the so-called Civic Park. On site you can visit the Memorial of the Flag of the Army of the Andes, an underground museum that displays the original flag of the Andes Army as well as the costumes used by libertarian troops. The municipal building behind the Palace of Justice has a public access viewpoint on its top floor that gives beautiful views. 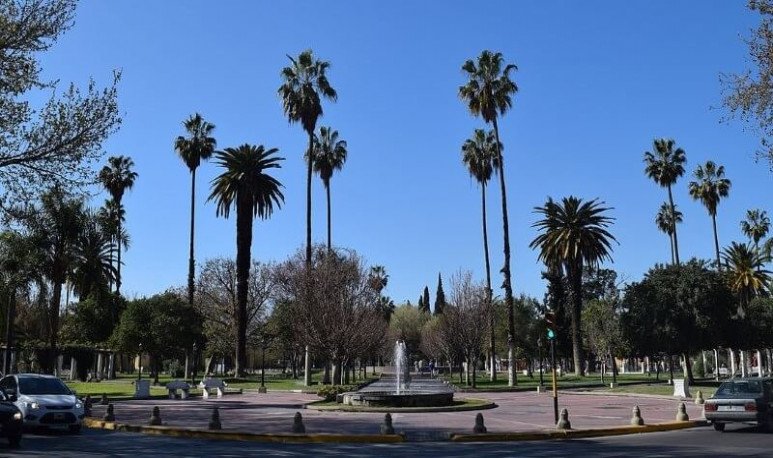 This square is located in the place where Mendoza was originally founded, which is why it is named after its founder. From there, the Spaniard made the route of the 25 founding blocks of the city. That is why in front of the square is the Museum of the Fundational Area, where visitors will discover the history of the province from 1561 to the present day. Another historical space in one of the vortices of the green space are the ruins of the church of San Francisco, which dates back to the 18th century that the earthquake of 1861 fell almost completely.

The squares of Mendoza 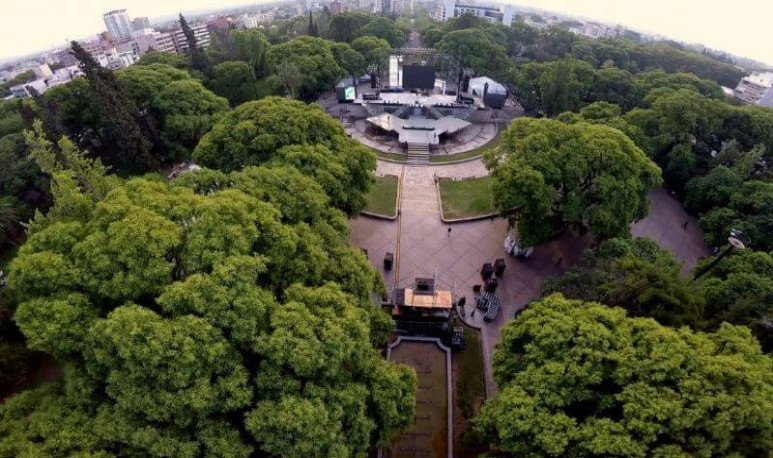 After the great earthquake of the 19th century it was decided to give the urban ejido of the city five squares. The central point of this design is Independencia Square. It has, in its four blocks, a dense grove, ditches, fountains and sculptures. On weekends and holidays there is a fair for artisans and producers of preserves and olives. To the square comes the so-called Sarmiento promenade, an artery transformed into pedestrian barely three blocks in length. An ideal place to enjoy meals and drinks outdoors in this new normal. From each of its vertices and at the same distance each are the squares Spain, Italy, San Martin and Chile.

What to do in Cordoba

10 temples to know in Buenos Aires

What to do in the Belgrano neighborhood

These are the treasures of Angualasto