Home Travel Mendoza This Mendocino destination was chosen for its hospitality

In the ranking of the most hospitable places in the country, one of the most beautiful places in Mendoza was chosen by tourists. We tell you what it is. 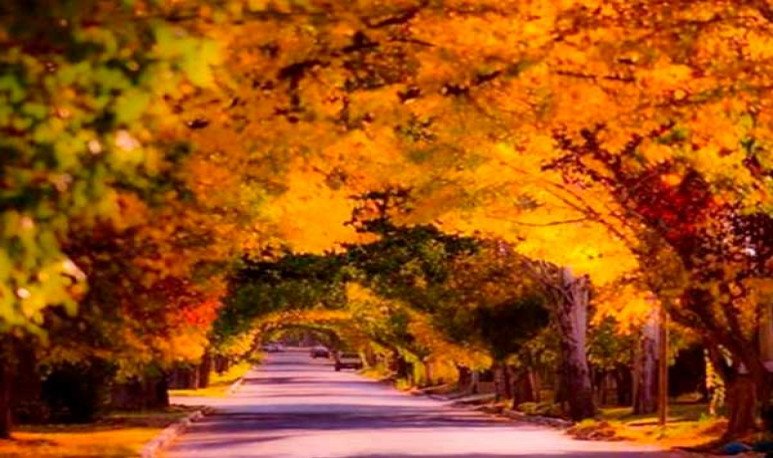 Chakras de Coria has it all. Cheap lodgings, luxury hotels, food trucks, food houses, gourmet restaurants,  wineries , old churches, squares, hills, trails, bowling, bars, shopping centers and much more. options  have been appreciated by tourists who have already visited it. Therefore, Chacras is chosen as one of his favorite.

The town of   Chacras de Coria  got into the ranking of the most hospitable destinations in Argentina , according to the experience of thousands of tourists. This place in the province, so known to the Mendoza,  ranks tenth  in a list where most of the sites belong to the South of the country.

The data came from an analysis conducted by the  Booking.com  platform based on the preferences of travelers using the tool.  Esquel, El Chaltén and El Calafate appear in the first three places . In fourth and fifth place are Cafayate and San José de Entre Ríos, sixth and seventh are Sierras de la Ventana and Chascomús.

In eighth place is Villa La Angostura, ninth Columbus and finally Chacras de Coria. It should be noted that, to enter the list, cities must have at least 40 hosting partners winning the  Traveller Review Awards  and they were ranked according to the highest proportion of winners per city.

For now, Chacras de Coria, like the rest of the destinations in the province, enjoy the possibility that Mendoza has to do sightseeing within the province.  So, in recent days, restaurants, hostels and bars have been filled with local people who, it seems, were eager to do some social life and spend some money on eating out.

Everything is carried out under a  strict health protocol  that has to do with making a prior reservation. In addition, that person making the reservation must have the last number of their ID matching the number that is allowed to leave that day. By the way, the maximum number of people per table is six. But, the use of  flaps , permanent hand hygiene, distance between tables is also controlled, and all people entering the bars are signed an affidavit and  restaurants , where they confess what they have done in the past 15 days.

On the other hand, in terms of payment methods,  many locals have developed different applications so that diners can pay from their phone and do not have to exchange money  or card with local staff.