Home Travel Mendoza The secrets of the precordillera

The foothills or the precordillera is a mountain range that serves as the background of any postcard from the City of Mendoza. A place worth visiting. 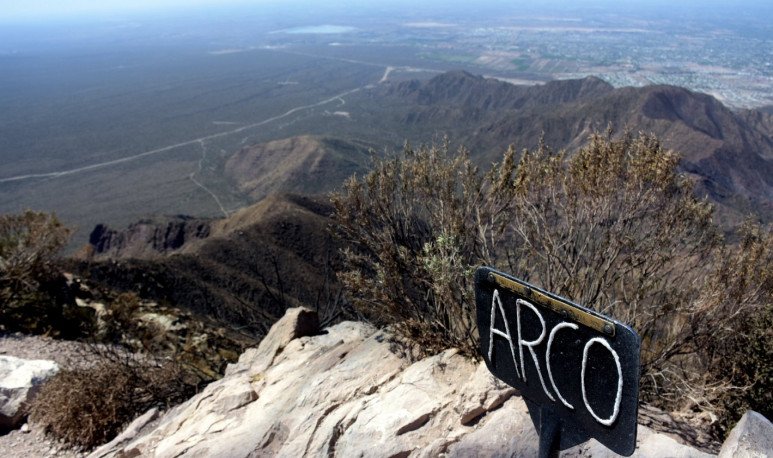 It is important to differentiate the terms  “mountain range”, “precordillera”, “piedemonte”, “high mountain” and a myriad of words that are used as a synonym, but which are not . They all refer to that huge amount of majestic mountains that accompany the province of Mendoza from north to south, and to more than half a continent. But scientists and specialists have taken care of dividing it into sectors and calling them in different ways.

The precordillera Mendoza, or piedemonte,  is that beautiful medium-height mountain range that is seen as a bottom, to the west, when entering from the east to the   City of Mendoza . It extends from the border with San Juan, to the north, to the Mendoza River, to the south.  This upholstered region of beautiful hills with heights from 1,800 to 3,450 meters, has an incomparable virtue: its proximity to the city.  But a significant disadvantage, and it is the almost complete absence of water. In summer only some good scattered waterways give life to stalls or real places where the few inhabitants of the area dwell and carry out their tasks.

This precordillera, which serves as a common denominator for the whole of Gran Mendoza, can be traveled through three sectors.

In the North, a street in the Municipal neighborhood of Las Heras becomes Provincial Route 13 (only passable in 4×4 vehicles) that passes behind Cerro Arco and through the post Casa de Piedra.  Climb and down into snails to the immense valley of  Uspallata . It serves as an access route to climb the highest hills of the precordillera: Pelado, Chimney and Cordón de Bonilla, all with unparalleled panoramic views, including the majestic Aconcagua peeping west and Cordón del Plata to the southwest.

In the central sector of the piedemonte, between Route 13 to the north and Alfalfar hill to the south, there are only two income: Puerta de la Quebrada and Estancia San Isidro.  The first, going up the El Challao circuit, gives access to  Cerro Arco , and dozens of trekking circuits and climbs of low or medium difficulty. The most visited hills are the Arco itself, Saint Thomas, Gateado, Rough and Viscacha, to name just a few.  The road to these peaks runs deep cañadones, green streams and rounded edges that resemble lonely pampas.  The specialty of the place is the ascent to Cerro Arco on full moon nights. An unmissable night walk that concludes with asado wine and music, to share in the hospitable entrepreneurship of the Alvarez family, on the base of the hill.

In the South, in the area of Sierras de Encalada, the entrance by the post La Crucecita, 6 kilometers from the route, also allows very attractive walks such as the climbs to Cerro de la Cruz, Colorado, San Lorenzo and the beautiful Quebrada de los Berros, also accessible by the post El Peral , although it is necessary to ask permission from the owners of that field. This whole area, for some years, has seen a mountain residential profile with housing projects respectful of the landscape and the environment.

From  Colonia Suiza, on route 86, at the height of Blanco Encalada, to   Cacheuta  there are countless trails that go into ravines towards the most emblematic and sought-after hills, both by beginners who begin to rise the vice, as for professionals looking for the practice that takes them to higher heights.