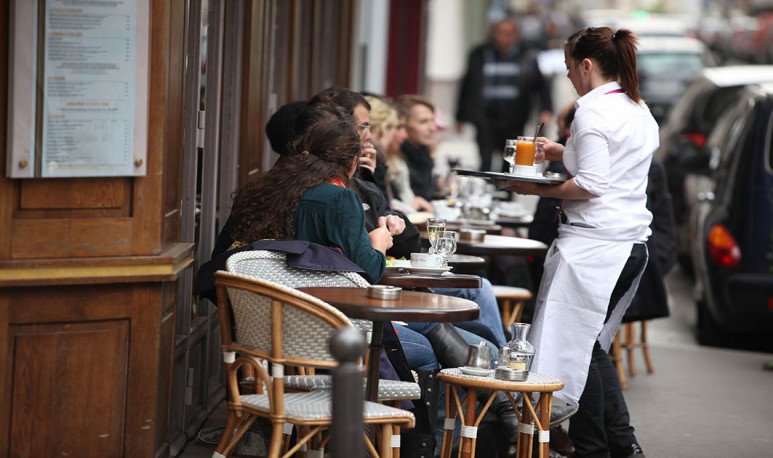 One of the most visited avenues by Mendoza and tourists is Las Heras.  Whatever time you walk through it, you look full of people.  Families, friends and loners, everyone chooses it for walks, shopping or as a way to reach another destination. Street vendors are ordinary currency. Ice cream parlours, in summer, are crowded.

It is born at its intersection with San Martín street and its route is only eight blocks, up to Belgrano Street, where the remains of the old railway station persist. Its layout is given in an east-west direction, double hand.

And as a good street in Mendoza, it is a fixed that  people will not walk until the traffic lights and pedestrian paths to cross . He will do it in the  middle of the street , risking his life and braking in the middle of the driveway as no car will give way to him.

It was inaugurated in 1885, years after the great earthquake of 1861 and with the implementation of the first line of horse trams.  His name was given by municipal resolution, in honor of  Juan Gualberto Gregorio de Las Heras , who was General of the Andes Army and Governor of Buenos Aires. However, the Mendozans were resisting. They preferred to call it, at least until 1900,  Carretas Street.   This was due to the fact that these vehicles were parked on that street, carrying goods  that came from different parts of the country and carried it all over the city.

In 1911, on the corner of Libertad Street (today called Patricias Mendocinas)  , the first Central Market was opened. Over the years,  the traditional avenue began to register a remarkable boost and from September 18, 1957 , after the concerns of street merchants, they founded the Association Amigos de Avenida Las Heras. The leaders of this entity had as their first objective, to improve the image of the avenue and one of the initial tasks, from the urban aspect, was to expand the lighting with fluorescent tubes which, by those years, was the latest in technology.