Home Travel Mendoza The monument to peace in Los Andes

The monument to peace in Los Andes 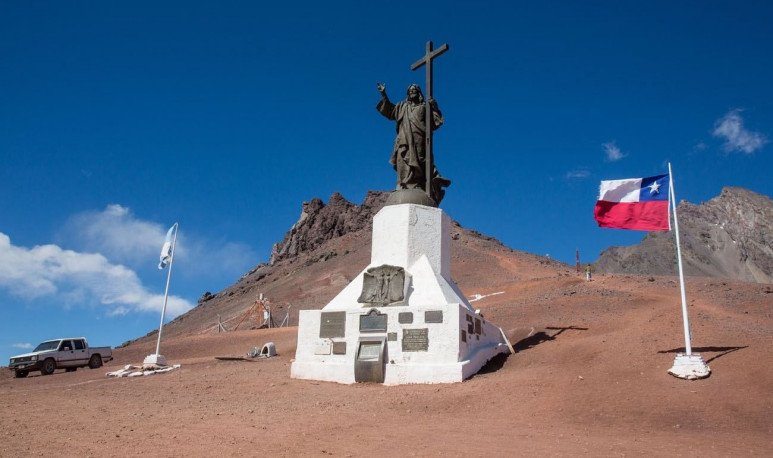 El Cristo Redeemer is a work by the Argentine sculptor Mateo Alonso that was erected in Paso Bermejo, just on the Argentine-Chilean border line at 3,854 meters above sea level. The statue, almost 4 tons in weight, was placed there to celebrate the peaceful resolution of one of the many border disputes between our country and Chile. It is located on the highest point of the old route between Santiago de Chile and Mendoza.

At the beginning of the twentieth century, as in 1978, we were close to the war by the location of the border. As a reminder to both nations of the message of peace, the bishop of Cuyo promised to erect a statue of Christ the Redeemer in the disputed area. The sculptor was commissioned to build the seven metre-high bronze statue. It was presented to the public on March 13, 1904. In 2004, the centenary of the statue was celebrated with the reaffirmation of friendship between Argentina and Chile, declaring Argentina the statue as a National Historical Monument. A replica of the monument is located in The Hague, in the Peace Palace, where the International Court of Justice operates. 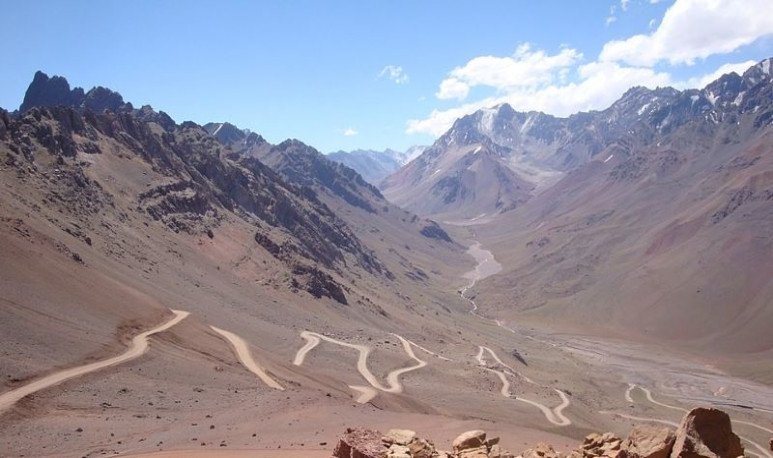 The best time to visit Christ the Redeemer of the Andes is during the summer, as winter temperatures can drop to thirty degrees below zero. The place where it is located is an Abra composed of two adjacent portezuelos, between the towns of Uspallata and the Chilean Los Andes. The nearest town is Las Cuevas, a hamlet with less than 200 permanent inhabitants. From there a cornice road with 12 curves, gravel, without guard-rail, of 9 km leads towards Christ. It runs in about 30 minutes and no high or double wheel drive vehicles are required to do it.

Visitors can stay in the city of Uspallata when planning a trip to the statue. This small town is popular as a base for skiers in Los Penitentes. Horseback riding, fishing expeditions in the countryside and hiking in the surrounding mountains are other popular activities offered there. Consult the Uspallata tourist office for maps and detailed information on attractions and activities.

The monument to Pugliese

The true story of Villa Ocampo