The Festival of Mendoza

I'm sure you ever heard about the National Harvest Festival. It's the jewel of the Mendoza. The feast of the harvesters. 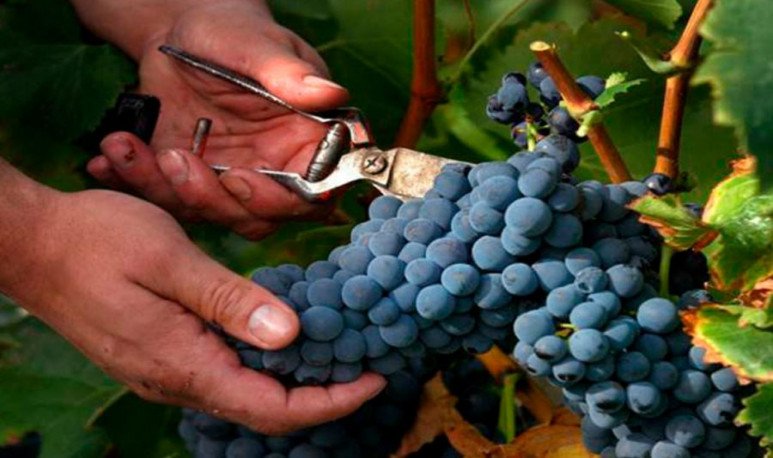 It is an artistic show of high international level. Its preparation requires a lot of time, effort and budget.   The best directors, actors, musicians, dancers and artists in general yearn to participate once in the realization of the National Harvest Festival.   It's one of the things that   identify Mendoza   in the rest of the world. However, in its essence, the Fiesta has another goal. As its name marks, the show   seeks to value the efforts of thousands of harvesters of the harvest season.   Because that means “vintage”, it is the harvest season of the grapes.

The Festival was held   for the first time in 1913,   but only to celebrate the end of the harvest, in April.   Only in 1938 was it held on a stage   and with artistic innovations. 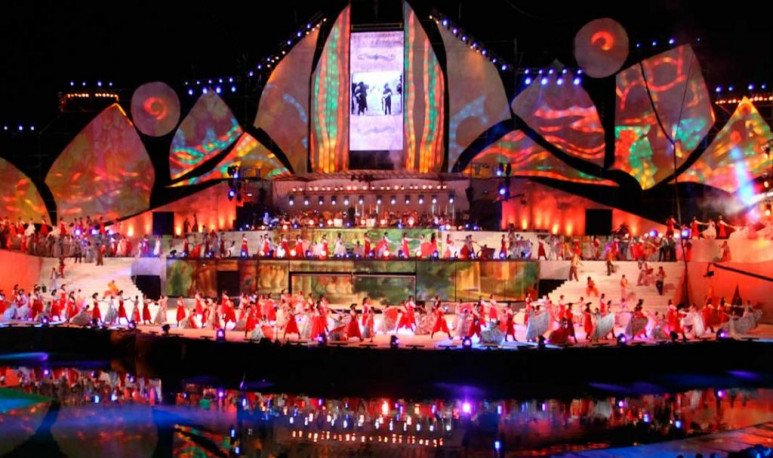 Thus, it is easy to understand the date on which it takes place,   the second weekend in march   . The matter is that the grape harvest begins in January and ends in April, but the height of this work is given in the third month of the year. That is why, on that date, the Greek theater Frank Romero Day is dressed as a gala. It is the only time of the year when this scenario is used, something to correct as Mendoza. As the name suggests, it is a Greek theatre, with a   Huge stage, with unevenness and high altitude, surrounded by stands in the form of a crescent, with capacity for more than 15 thousand people.

As explained, the Harvest Festival is a cultural show that no protagonist of the Mendoza scene wants to miss. That's why it prepares   one year in advance. To do this, the authorities of Culture of the province call on all artistic, theatrical or audiovisual filmmakers to submit proposals for script, storyline, sound, costumes, etc.   . Later, the winner is announced and the winner begins the set-up.

In mid-January the Vendimia castings are held. As with the director, the authorities summon all   dancers and artists in general to perform at auditions before a jury.   They will be the architects of the director and the previously selected work.

It's not a single night

For many years, the Fiesta has not been limited to only the central event on Saturday night. Actually, it's a whole week that starts with   Blessing of the Fruits. Continue with Carousel and Via Blanca. Finally, the central event arrives, on Saturday, while Sunday and Monday are held what is known as the first and second repetition.   In the latter two cases the theatrical show is repeated in an identical way, but, in the end, bands from our national popular culture are presented on stage. 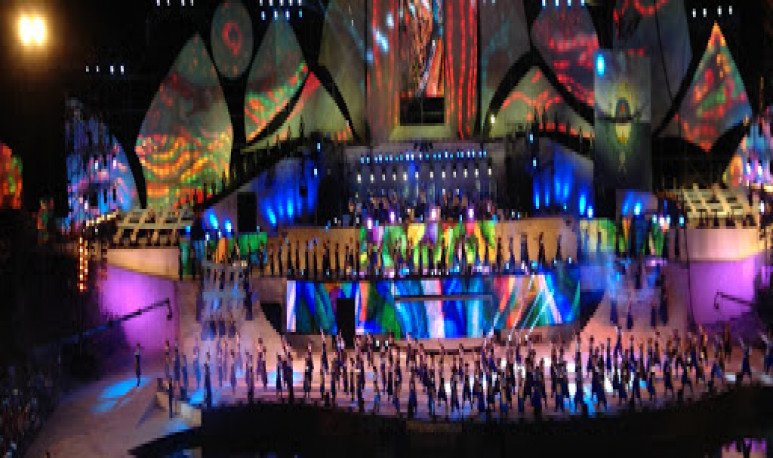 In and around San Rafael

Why are Salta highly rated by travellers?