Home Travel Mendoza The city of Mendoza and its sections

The capital city of Mendoza is frequented by thousands of tourists a year. But we must know that it is divided into sections. 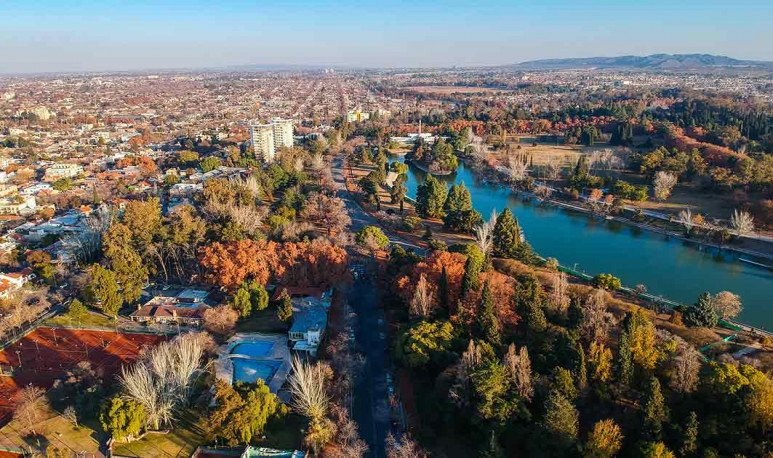 Pedestrian, Independencia Square, Independencia Theatre, Arístides Villanueva, General San Martin Park. These are just some of the attractions that the city of Mendoza offers for tourists. However,  it is important to note that these attractions, like so many others, do not belong to the same section of the City. On the contrary, they are located in different sections .

When coming to Mendoza, it is very common to hear that locals refer to the City by its different sections.  “ I live in the fifth”, “Pasha for the fourth”, are common expressions among Mendoza people. But which is which?, what is the limit?

The sections of the City

The most common and mentioned are:

The second section: there are the Government House, the Legislature  and other cultural and tourist attractions such as the  Pedestrian,  the Independence Square and the Independencia Theatre.

The fourth:  it is located to the northeast of the City and, in turn, is divided into Fourth East and Fourth West. In the first one  stands out the Founding Area of Mendoza.

The fifth is the central area of the city.  It is the most picturesque part with huge designer houses.  It's an expensive place to rent.  It borders, to the west, with the Parque General San Martín. It is considered the southern residential area of the City.  In it is located Arístides Villanueva street.

The sixth : it is considered the northern residential area of the city, although its houses are less striking than those of the fifth. It is an older place than the previous section.

The rest of the sections

In total, there  are 12 sections that make up the city of Mendoza . However, the most important and mentioned are the previous ones.  The others also have very important areas for the city, but they are not referenced by the name of the section, but by the attraction they host .

The same goes for the  Mendocino Piedmont , the mountain area that is located to the west of the city and that borders the department of Las Heras. Many will spend long afternoons in the mountains, not knowing that we are in the twelfth section of the City.