The 5 best bike routes in Mendoza

Mendoza has all kinds of routes and landscapes. Some can only be enjoyed by motorbike. This is the top five of the best crossings. 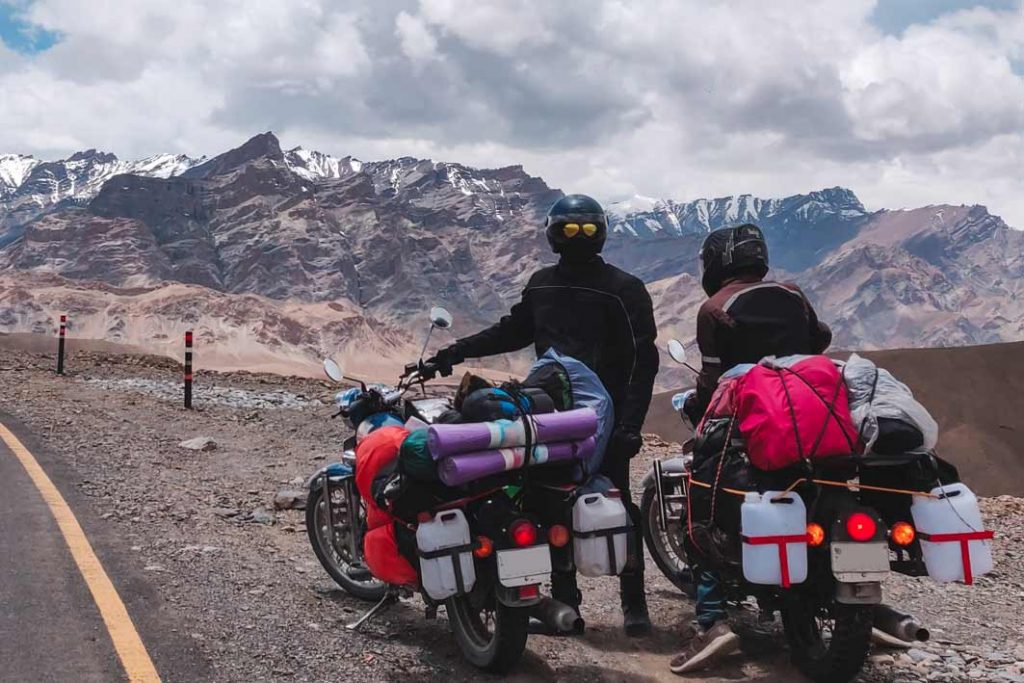 In Ser Argentino we have described in detail the landscapes that Mendoza gives. Mountains, plains, valleys, rivers, dikes, dunes and a lot more. Roads, routes and trails traced in these places are worth touring. However, there is a secret: topeople can only enjoy themselves fully if they are made by motorbike. Freedom and adrenaline that this vehicle assumes are perfectly combined with the adventure presented by the roads. That's why we did a review of the 5 best routes to retrace on two wheels.

Before entering the list, it is important to clarify that, to take advantage of everything Mendoza has to offer, it is ideal to go on a dual purpose bike. In other words, in a vehicle that is equally suited to asphalt as well as to earth.

They call it “The Way of the Year”, because of its almost 365 curves. Although it is a dirt and gravel route, it is usually in good condition to ride on a city bike. However, an off road will allow us a full enjoyment. We highlight the contact with nature in the foreground, condors , guanacos, jarilla and native vegetation that accompany us throughout the journey.

The fate is the same as the previous one, Uspallata. The path is also mountain, stony soil and crosses the bed of hundreds of streams. Curves and height combine perfectly. But the main difference from route 52 is that in this case you can only ride an enduro bike. Water constantly modifies the surface, leaving huge stones exposed, which visibly hinders the path .

It connects the village of Potrerillos with the department of Tupungat. Unlike the previous ones, it is a mountain route with only a few bends at the beginning, but then you have long journeys in a straight line that allow us to distract ourselves a little with what passes around us. Prairies adorned with old houses are stolen our looks.

It is for the legendary RN 7, which connects from East to West to our country. But, in its passage through Mendoza, the last one before crossing to Chile, the path gets really interesting. Curves, bridges, rivers, mountains. Pure adrenaline with the wind that, sometimes, accompanies us and, others, it hinders us. The height rises, reaches 2500 meters above sea level. Copy the path of curves with our body and the bike is definitely the big attraction of this track.

So it's called, the ancient route of the epic Route 40 runs parallel to the Cordillera de Los Andes. Huge straight lines with ups and downs. The Silver Cord background and some volcanoes as an attraction. It is spliced at the height of Pareditas. From there, it is 160 kilometers to the town of El Sosneado, in

Long customs lines are back

Lujanino summer, if you are tourist or Mendoza