Its tourist offer has grown exponentially in recent years. And, to play strong, San Rafael also bets on theater. 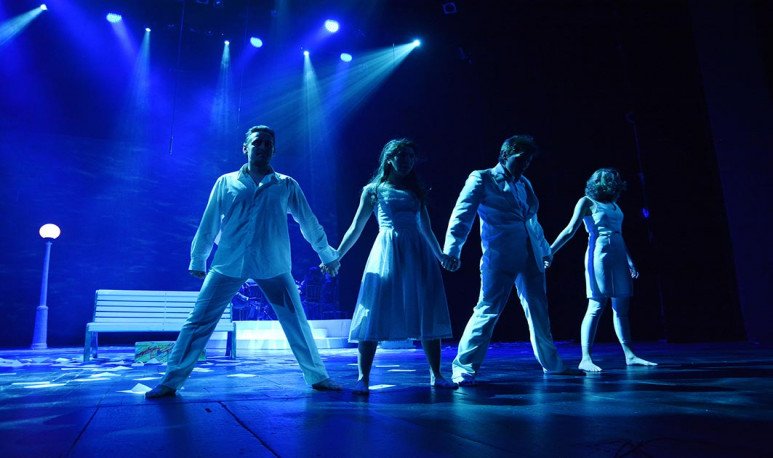 Villa Carlos Paz has competition . It is true that, for now, you don't have to worry too much, but  San Rafael is following in his footsteps .  The southern department of Mendoza, located 235 kilometers from the capital, is increasingly chosen by tourists, both local and from the rest of the country.    over the years, a very varied gastronomic offer on a street that has become a real culinary pole . But this city has also bet on what few people are encouraged in the interior:  the theater .

There are already four theatrical seasons that have been held  in San Rafael. Every year, dedicated cast, with prestigious actors, have taken the stage of the  Teatro Roma   to entertain locals and tourists.

But it's not just the theater.  Hipólito Yrigoyen Avenue has become a whole gastronomic pole, as we said, with an exaggerated rapid evolution.  In the last two years it went from being a street with a couple of restaurants and ice cream parlors in two blocks, to becoming  5 or 6 consecutive blocks of bars, lomiterias, pubs, confectioneries and all kinds of food and entertainment venues.

That is why we can affirm that  San Rafael is being installed as a possibility for holidays with long stays. With family, alone or with friends.  There are attractions for all tastes and ages. Rafting and rappelling are no longer the only thing it has to offer. A day of adventure in San Rafael can be completed, now, with a dinner night with friends or a good time at Teatro Roma.