With the new connectivities, exchange rate and a more varied gastronomic offer, foreigners choose to vacation in Mendoza. What attracts them? 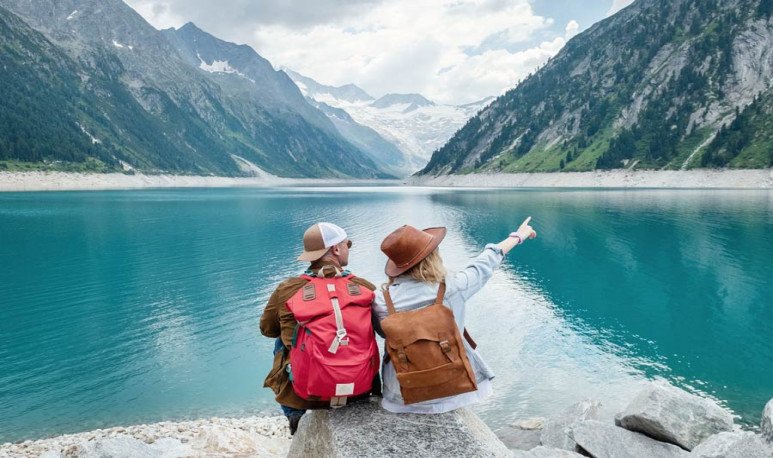 INDEC  released a hotel occupancy survey from which countless data are released. Some of them refer to  Mendoza  and the preference that foreign tourists had over our province, last year.  Compared year-on-year with 2018, the number of travelers who arrived in the city grew by 8.9% and overnight stays by 8.4%. Bullish trend that is sustained in 2020.  In 2019 277,258 tourists from other countries arrived in Mendoza who, on average, spent 2-3 nights.

And, for this summer season that we are ending, the figures are similar. Tourism authorities estimate 15% more visitors than last year. As always, the most chosen thing at this time is San Rafael, which reached peaks of 95% of reservations in its hotel offer.

The dollar triggered foreign tourists, as to any export. This, coupled with increased connectivity, with direct flights from Chile, Brazil, Panama and Peru, and private investment in hotels and restaurants.  Investments in accommodation and wineries helped international tourism and spill effect, because abroad also consumes the services of small local enterprises.

Search engines in the main hotel booking sites and the current promotion of major events in Mendoza such as Harvest, Harvest for All, the Rally for Bodegas, Chayanne, among others, set an optimal scenario for foreigners.  The receptive tourism will have a great activity during March and even until mid-April.

Since 2007, the province of Mendoza has been working to promote its tourist offer in the main destinations or connecting places. Thus, it has participated in a huge number of events and meetings of tour operators from around the world in Brazil, Chile, Europe, etc. To further deepen the work of promoting Mendoza destinations abroad, this year the province will have its own stand in the  International Tourism Fair in São Paulo  (WTM), an event attended by officials together with 15 local operators to present a new offer.

Lujanino summer, if you are a tourist or Mendoza

Healthy living in the Park