The quarantine forced the closure, among other attractions, of traditional cinemas. Thus, an old practice of yesteryear resurfaced: the drive-theaters are back. 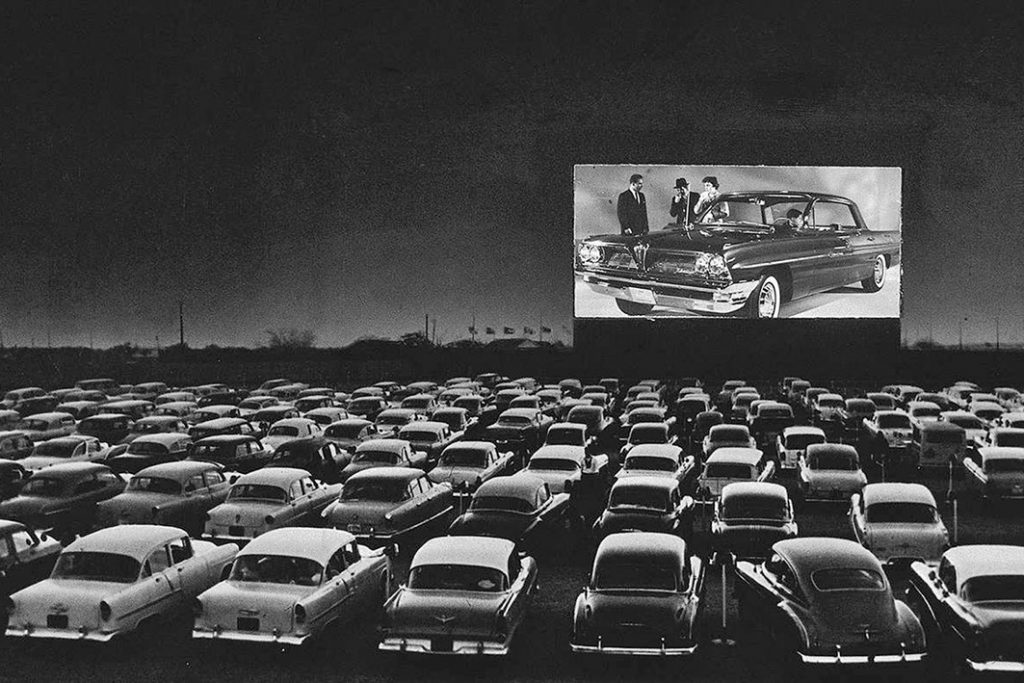 In Mendoza, they never ceased to exist. Although drive-theaters were a much more frequent attraction in the last century, El Cerro is still standing. But now, he won't be the only one. It is that, from the social confinement to which the pandemic by COVID-19 exposes us, more places return with these features. As explained, the classic drive-in cinema located in El Challao, called El Cerro, was in operation until the beginning of the quarantine, so it will not be difficult to reopen their doors. It is only waiting for the approval of its operating protocol and will be a matter of screening the first film in order to formalize its return.

However, as it is known that traditional cinemas will be one of the last spaces to be enabled, they are already in is launching another three projects to support and confirm that, in Mendoza, the drive-theaters are back. But this is added to the projects of Guaymallén, Godoy Cruz, in Junín and the two new projects in Tunuyán and Malargüe with a company that mounts inflatable screens.

We tell you about three of them

The Junin is ready. More precisely, the complex will be built on the side of Route 60, about 70 kilometers east of Mendoza City. It will have advanced technology, with LED screen, instead of projectors on white background, which will allow to play movies by day or at night.

In Guaymallén, the same administrators of traditional cinemas, which operate at the Mendoza Plaza Shopping, will take over the installation of a tubular screen on the west parking lot of the mall. Therefore, they have already anticipated that it is only temporary, until the rooms can return .

Finally, in the south, in Malargüe, the idea is similar to that of Guaymallén. There will also return the drive-theaters with the help of the administrators of the Maitén complex, which already operates in that department. Once the traditional cinemas return, the drive-in will become itinerant, and will travel through all the districts of Malargüine.