A particular underwater activity of the main dikes of the province. Dive between mountains, for all ages. 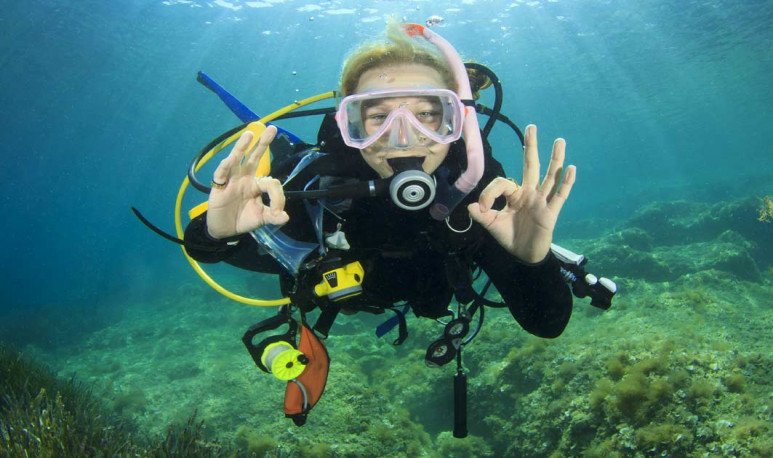 Diving is an activity related to the sea and its depths. However, fresh water also lends itself to this. In  Mendoza  this practice is not very well known, but it has many followers and fans.  It is for all ages, without discriminating weight or height.

In general, the diver practicing in Mendoza comes from practicing it in other latitudes. Whether at sea or in lakes and dykes. It's just that it's not an area suitable for the debut.  Its geography and altitude make our province a demanding square for diving. It is called high altitude diving , as you are 1400 meters above sea level and in melting water. Conditions are harder. Many people have come from Bahía Blanca or Rosario and are not encouraged to dive here. 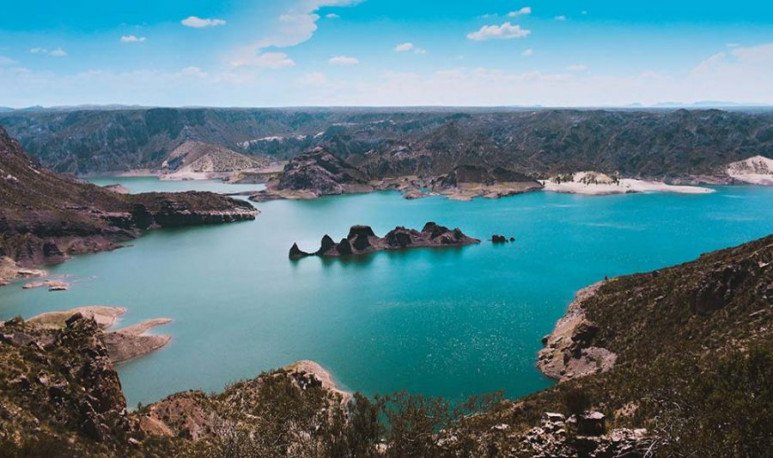 Where and how to dive

On the  Potrerillos dam , in  Los Reyunos or in Valle Hermoso. However, we will describe the experience in the first, because it is the closest to the city.  The particular thing about Potrerillos dam is that you dive on foot.  One is submerging as you start walking from the coast following the path of the old route, which in the 2000 was covered by water. The landscape in its depths is unique,  between mountains and roads . Rainbow trout, mustache or catfish, and freshwater shrimp are seen.

Diving schools basically offer the same service. Starting point early in the morning of any weekend.  Meeting at 8 o'm in the City. Part a contingent of 10 people towards the dam on Route 7 . We arrived type 10 and the fire department is informed that we are going to dive so that they are attentive to any accident or contingency. Moments later we arrived at the beach of windsurfers.

Then comes the time to condition us. The contracted school offers the  necessary equipment : fins, window, compressed air tube, 7 mm neoprene suit (suitable for melting water, since sea is 2 or 5 mm). It is entered from the coast, held by the lead belt.

It is important to mention that a baptism  dive  lasts between 30 and 40 minutes, but the most experienced ones are more than an hour with an instructor.  The full service is priced approximately $3000.

Divers from Mendoza share much more than an activity or a sport. They share a real passion, which awakens true codes of camaraderie. At the time of being 20 or 30 meters deep only think about others, for two reasons. One, because they must assist them in any mishap they may suffer. But, on the other hand, they are also attentive to the rest because it will be they who will help oneself if we have a drawback. Basically, as the saying goes, one for all and all for one. 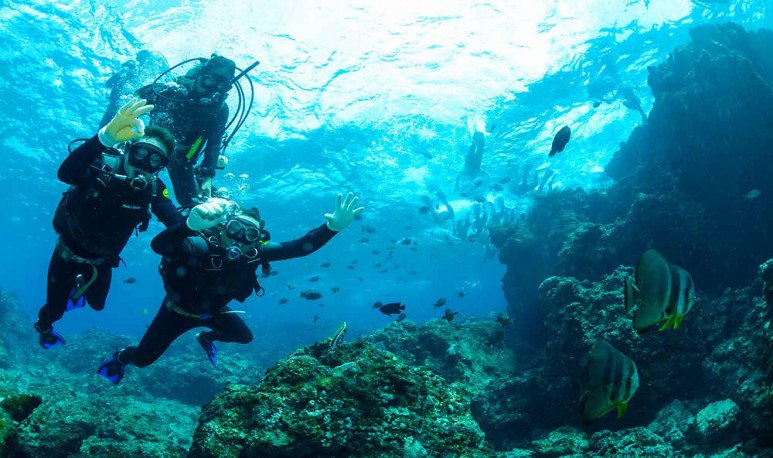