The tour of cyclists links Libertador's house with the historic El Plumerillo countryside. There are limited quotas for this Sanmartinian pastime. 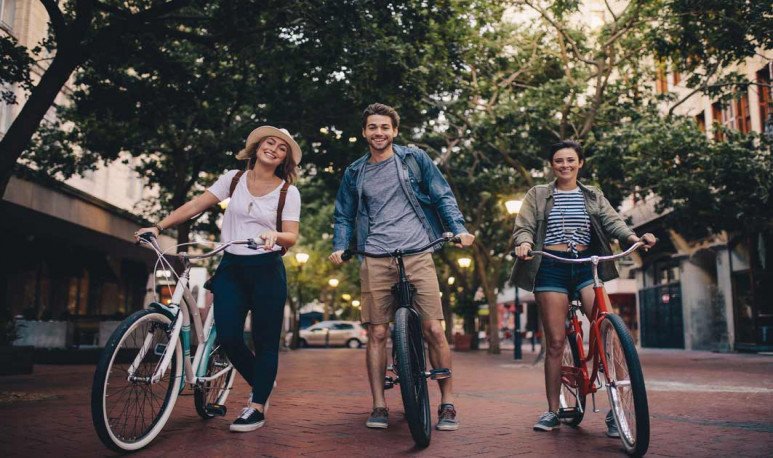 Through the  Bici-Tour Sanmartiniano , organized between the communes of  Las Heras  and Ciudad , cyclists can follow the life and work of the Argentine procerer on a tour that  links the Casa de San Martín with Campo Histórich El Plumerillo . With limited quotas,  access is supportive in exchange for a toy .

Circuits that encourage the promotion and tourism development of the Sanmartinian routes, from the El Plumerillo Historic Field, through the Historic Chapel to the Picheuta Bridge. All reflect the  Sanmartinian presence in Lasherino territory .

In this context, the Municipality of the City of Mendoza joined Las Heras to publicize two historical sites through a circuit called Bici Tour Sanmartiniano, where cyclists can, in addition to enjoy an  outdoor activity, witness a visit to the house where Saint Martin lived while he was governor in chief of the Cuyo region , the rebuilt House of  San M  ar in the  city, then head to the field of instruction where the Father of the Fatherland gave life to the Army of the Andes, today called El Plumerillo Historic Field in Las Heras.

Those interested in being part of the Sanmartiniano Bike Tour must  register through the Whatsapp  of the Tourism Directorate of Las Heras (2617069013) from Monday to Friday, from 8 am to 2 pm. Or at the CIT 2 (Tourist Information Centre of Capital, Garibaldi and San Martin, City) every day, from 9 am to 12 hours.

With limited places, you will be able to access the circuit through the delivery of a toy that will be donated to the nursery gardens of Ciudad and Las Heras. You can  pick up bicycles at the “En la Bici” Station in Plaza Independencia.

This activity is within the framework of the “Sanmartinian Circuit” program, which takes place between the two municipalities since 2017, where more than a thousand neighbors and tourists have been able to enjoy Sanmartinian tourist circuits around the City of Mendoza and the neighboring department of Las Heras.

Puente del Inca, a must stop on route 7

9 places to know Cordoba from north to south