The capital of Mendoza joined the Sale Finde program with 10 free options to enjoy the city in full. 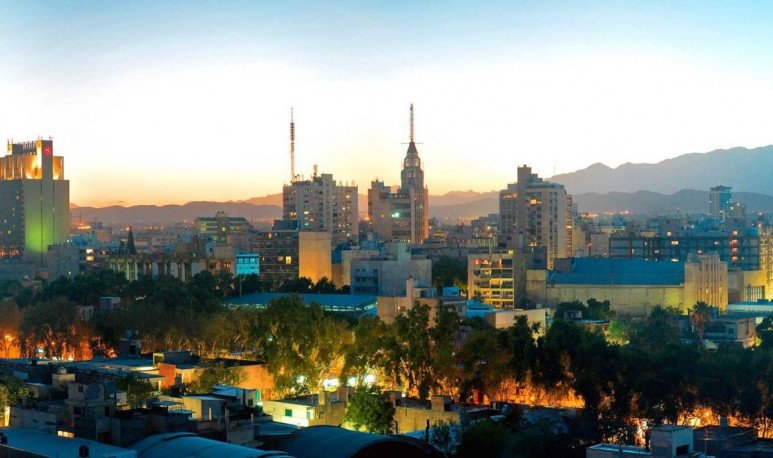 Domestic tourism has undoubtedly become the protagonist of this season in Argentina. Not only in early summer, but also in winter. And with borders closed and transit between Argentine provinces restricted for a long time, Mendoza found the opportunity to rediscover their province.

Since mid-June 2020, the provincial government authorized Mendoza to tour the province, rent accommodation and eat in the most popular destinations, with very affordable prices, places that have always been a magnet for foreign visitors.

In the city of Mendoza and the Greater Mendoza metropolitan area, however, the intense movement was not seen, so the revival in hotel and gastronomy has not been so strongly demonstrated. With the idea of promoting this, the Ministry of Tourism and Culture and the Municipality of Mendoza presented a dozen cultural, recreational activities focused on this department.

The capital of the province has become one of the few national destinations where, despite the pandemic, all five-star hotels have been reopened, of which there are three in Mendoza. In addition, all three are included in the Sale Finde program, but with exceptional discounts. So that clearly the inhabitants of the apartment feel tourists in their city.

With the arrival of February, the  Sale Finde program came into force in Mendoza . It is an agreement between the province and all tourism agencies so that Mendoza who take packages through them have special benefits. With a minimum reference price (4450 pesos per person), the offer includes three days and two nights with breakfast, dinner, wine touristic or adventure excursion and an unprecedented experience.

In this sense, the municipality also incorporated an agenda that includes the ten activities most chosen by visitors and that are available free of charge for those who want to enjoy them.