“Turistear la ciencia” is a circuit guided by several stations within the premises of the organism's Agricultural Experimental Station. 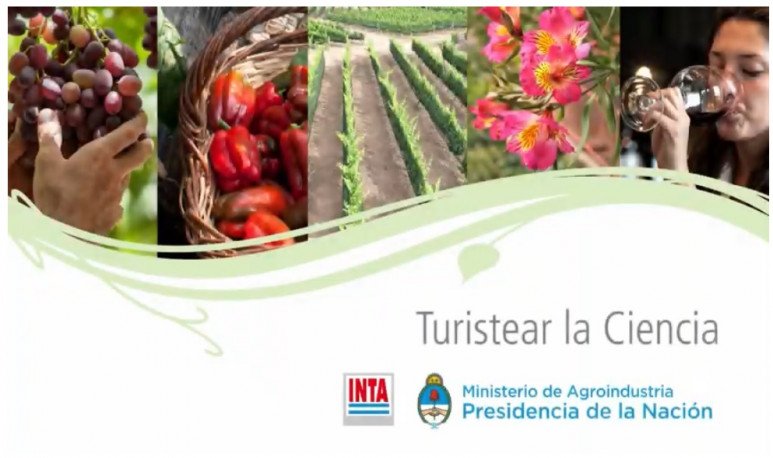 The  National Institute of Agricultural Technology (INTA) launched in Mendoza a scientific tourism circuit called “Turistear la ciencia” , unprecedented in the province, in conjunction with Bodegas Argentinas.
Both parties signed a  cooperation agreement  to enhance the initiative, during the presentation made at the Mendoza INTA Experimental Agricultural Station (EEA) in Luján de Cuyo.

The aim of the project is to give the public the opportunity to get to know the work and enjoy the facilities of the EEA Mendoza, through a sightseeing tour and wine tasting.
The sommelier Ruth Ade, external to INTA, carries out the proposal with María Teresa Viedma and Santiago Centeno, professionals of the organization; with the support of researchers and extensionists; the Regional Director, José Gudiño, and the head of the EEA, Hernán Vila.
“ Turistear la ciencia” is a circuit guided by several stations within the EEA Mendoza site, which prioritizes open air attractions and in contact with nature.

The route puts in value unique resources, such as the most important collection of vine varieties in Latin America, or the weighing lysimeter, a field-mounted technology, whose specimens are counted in the world.
“ Turistear la ciencia” is a proposal with strong wine-growing content, boosting wine tourism from a more scientific side, although it also has other attractions.
Although numerous wineries offer guided tours and tasting, there is no other proposal that makes the production of knowledge about this sector the focus of attraction.

Juan Gudiño, Regional Director of INTA for Mendoza and San Juan, told Télam that “Turistear la Ciencia is to open INTA to an audience, which is not the main objective of its mission, which is science and technology, research and extension mainly dedicated to the agricultural sector, to producers of vines, fruit and vegetable trees, and agricultural”
“ But in this case,” he explained, “is to show the general public that it is this research, transfer technology, what innovation means.”
The director invited the public “to share with us an experimental station in Mendoza and that we remember some essays that seem emblematic to us, and that contribute to the sustainability of agricultural activity in the region.” 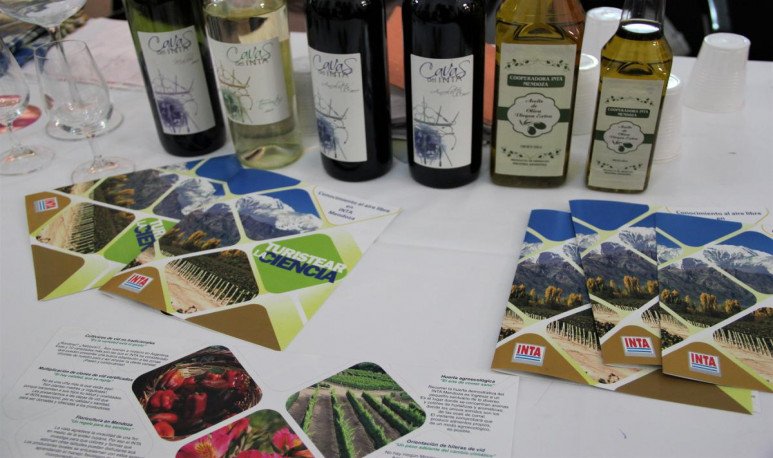 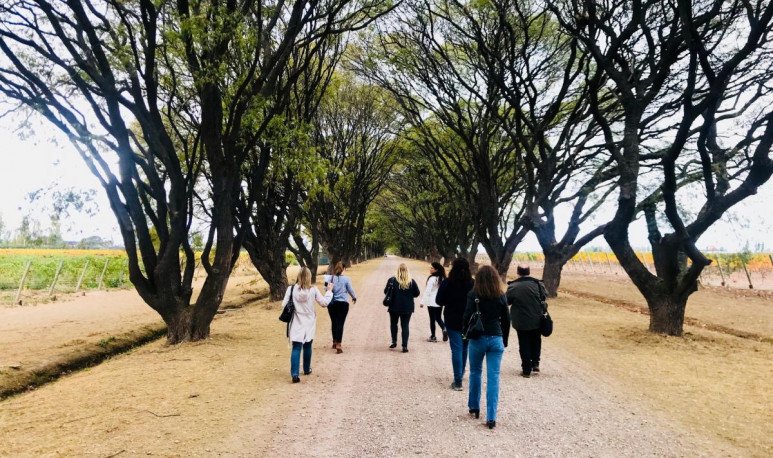 Villa Tulumba: a trip to the past