The founding area of Mendoza has been transformed into a museum that houses vestiges of almost 500 years of existence. History and archaeology live there. 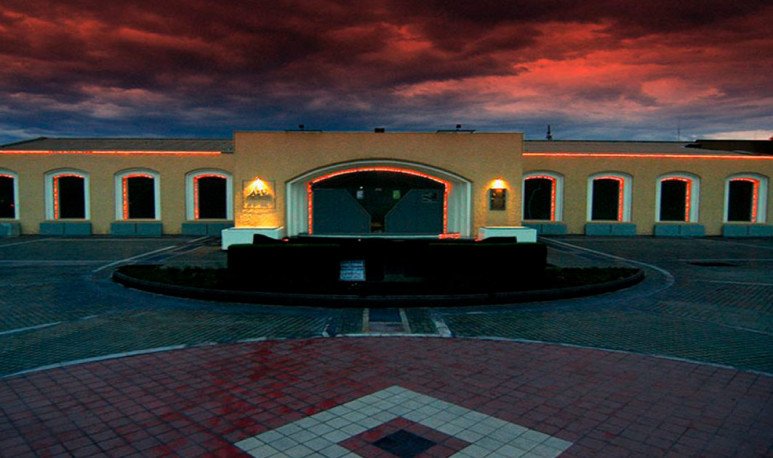 The  City of Mendoza was founded in 1561 by Pedro del Castillo. However, in 1861, a bloody earthquake swept away everything that existed in our city , leaving some ruins as memories of our founding years. Actly, the Mendoza State has taken care of putting all this material into value so that we never forget where we came from. History and archaeology found their place in the  Museum of the Fundational Area .

Construction of the square, museum and works in the ruins

When  Pedro del Castillo Square was remodeled,  where today the museum is located, they found real treasures in its excavations, such as the remains of the Cabildo of the colonial era and the fountain that nourished water to its former settlers.  In this property, where the City of Mendoza was founded, is the  Museum of the Fundational Area  (MAF) where you can see, inside, excavations with traces of the ancient city. A place where history and  archaeology  have done their job.  In addition, it has an exhibition design for audiences with reduced mobility and visual impairments

This is an archaeological museum and interpretation site, unique of its kind in the city.  Its main objective is to protect and exhibit the material remains found on site, belonging to our heritage . The permanent exhibition halls exhibit, through various didactic means, the phases of Mendoza's territorial settlement and the growth of the City.

The  Underground Chamber protects the ruins of the fountain built in 1810 , whose function was to supply the population with  water coming from the  Challao  , located 12 km west of the City . Water was flowing through an aqueduct whose remains can also be seen in this chamber. Information obtained thanks to the history and archaeology that is studied on site.

Above the fountain of the nineteenth century is preserved another from 1930. Very close to that space and one meter below the level, the remains of a stove provides evidence of  Huarpe's presence on our soil 2000 years before the conquest,  according to the history and archeology of the place.

Hours of operation: consult, according to the provincial arrangement in quarantine.

Scientific tourism to learn on vacation

The magic of stargazing

The light blue and white of the north

The spa that owes its name to a shipwreck

A goal from rabona