It's literally a beautiful valley. Lagoon, hot springs and rivers adorn the scene. Camping, trekking, horseback riding and kayaking are some of the attractions. 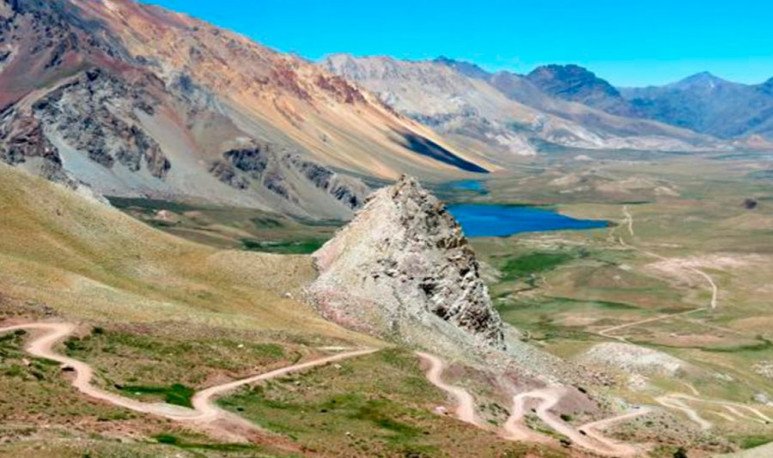 The road from the city of Malargüe to Las Leñas contemplates other tourist attractions in its route. The Pozo de las Animas is the first option, a few kilometers after the start of this route. Then, the valley of  Las Leñas , as the main destination. However, few know that the thing does not end there, because  21 kilometers further west (and 90 kilometers from Malargüe) appears Valle Hermoso.

More than a proper noun, its name is literally a common noun accompanied by a qualifying adjective. It's just,  really, it's a valley, which is beautiful.   The lagoon is the center of the scene, but the Cobre and Tordillo rivers cross the road and finishes giving the right touch of water to a dreamed postcard.  On site there is an area enabled for camping, where a very accessible fee is charged per tent, although there are also some unbeatable places to install the tent at no cost. Also, to the satisfaction of Argentines,  there is an area equipped to make fire and to eat a unique asado. There are also toilets and a restaurant with typical mountain cuisine. 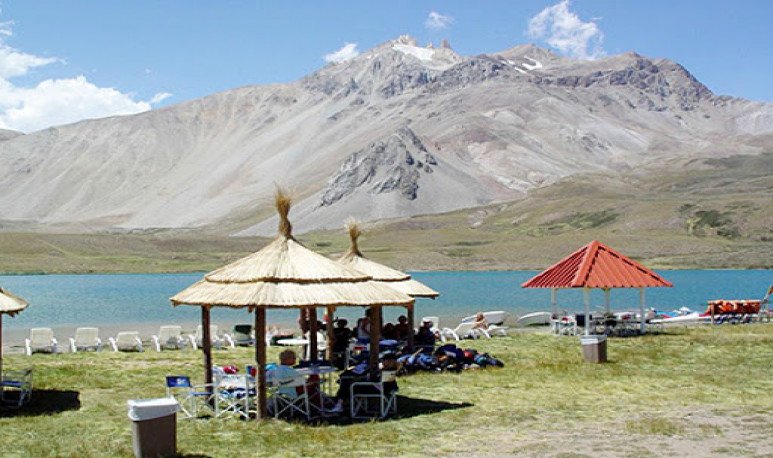 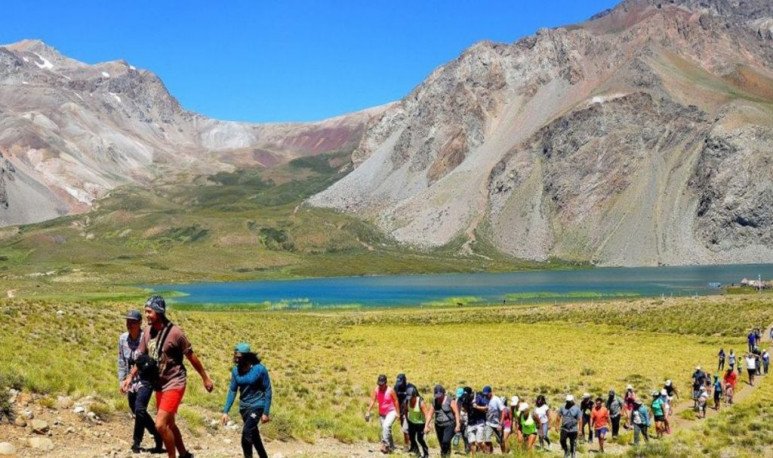 The road to Valle Hermoso is completely asphalted to Las Leñas. From there it  is recommended to do it in tall vehicles, because of the large number of stones of considerable size. Motorcycles or vans look out as the best option. However, armed with patience, you can also do it by common car.

One fact to keep in mind is the wind.  As in every mountain area, no matter how much valley and hills can make us strong, this phenomenon blows, and much, most of the day . It is necessary to go with that assumed topic because otherwise we will deal in vain with a component that is typical of nature.

A very practiced excursion is that of  trekking to the Termas del Azufre . It's better to do it on horseback because you have to cross three rivers. However, doing it on foot has its charm as long as proper footwear is worn. After two hours, where the width of the valley is crossed, the first wells of ferrous and very bubbling water are located. There is no infrastructure at first glance. But if we cross the last river, we'll get to a few pools that some stoneway ever put together with stones. Once inside,  you sit down and the water reaches your neck. Hot waters and salts, which dye your skin red, make their effect . In the area, they recommend not to bathe for 24 hours, so minerals  do their thing in the body.