With Mendoza as the highest reference, our country will be part of a new organization that comes to regulate international wine tourism. 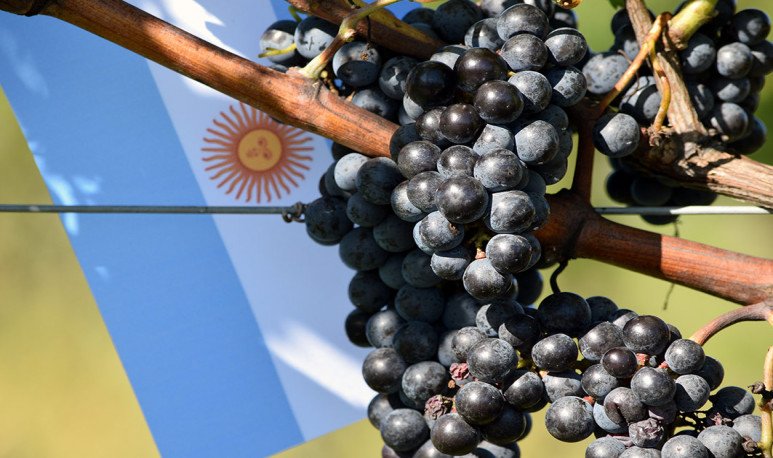 Since its inception, viticulture has aroused the interest of the most curious. Not only for knowing how wine is made, but also, because of the microclimate generated every time you step through a winery, tour its vineyards or delves into its cavas.  The postcards generated around the wineries are unique.  Enjoy them with a good glass of wine, sitting in a top level restaurant, is a delicious experience. So, “sightseeing in the wineries” was taking shape. Thus,  wine tourism was born.

The province of Mendoza has understood that concept perfectly. Of the  tourists  arriving in our province,  95% visit a winery . All have been adapted to this new commercial channel, which, before, was only exploiting the sale of wines. It is that, the public who came to buy wine firsthand was curious and interested about what was behind the counter, wanted to know how a vineyard is planted, how grapes are fermented and what kind of varietals exist.

Mendoza wineries invested in new architecture and applied cutting-edge technology.  Tourists   who practice  wine tourism are completely satisfied by the experience lived  . Although a little expensive, it is increasingly demanded. And it's no longer just about knowing the behind-the-scenes wine. It also adds to eating in the luxurious restaurants or sleeping in high-end boutique hotels.

The agency was created to promote public and private cooperation between countries, and to redefine a renewed strategy that meets the demands of wine tourism in these times.  One of its promoters is the founder, president and CEO of the Spanish Association of Wine Tourism  (AEE), José Antonio Vidal.

The  Global Wine Tourism Organization (GWTO)  will act as an interlocutor in the negotiation processes with States, territorial organizations and entities. And it will be committed to  the development of wine tourism  by generating accessible processes and services that involve citizens.

Data from the wine tourism observatory

In Mendoza there are  146 establishments dedicated to wine tourism . Luján de Cuyo, Maipú and San Rafael are the most available apartments. The  Uco Valley , meanwhile, offers in Tunuyán, Tupungato and San Carlos. So when it comes to assembling a trip it is clear where the offer is concentrated.

53% of the wineries offer some kind of gastronomy , while services associated with  vineyard activities, such as pruning, are offered by half the wineries. Only one in ten offers accommodation, while a day of relaxation and spa has only 2%. On the other hand, 76% of wineries claimed to have made  investments in the tourism sector, with a bulk up to $50,000 , almost all destined for infrastructure.

In the Uco Valley, every  average tourist spends 46 dollars on tastings and visits, 262 accommodation, while 62 food.  But,  San Rafael  has a low-cost tourism that spends 24, 55 and 6 dollars on the same items.

Mendoza wineries receive more than one million visitors a year . Of that  total, 49 per cent is from some part of Argentina,  36 per cent foreign, 15% local. While, among national tourists, the most oenophiles are Buenos Aires and Buenos Aires, which reach just over half of local tourists, while Córdoba accounts for 18%.

As for tourists who come beyond the borders to taste Mendoza wines,  almost 4 out of 10 come from Brazil. The United States and Canada, meanwhile, contribute 1 out of every 3 foreign travelers  with England the third origin, with a little more than five percent.

With regard to employment generation, tourism in the winery against almost 900 people in the province, of whom more than 600 are directly. Interesting facts:  80% are women  and four out of ten hired in the area have professional studies.