Home Travel Mendoza Are you coming to Mendoza? I brought your SUBE card

Are you coming to Mendoza? I brought your SUBE card

The traditional public transport card will begin to be used in Mendoza from January. One less problem for the tourist. We tell you everything. 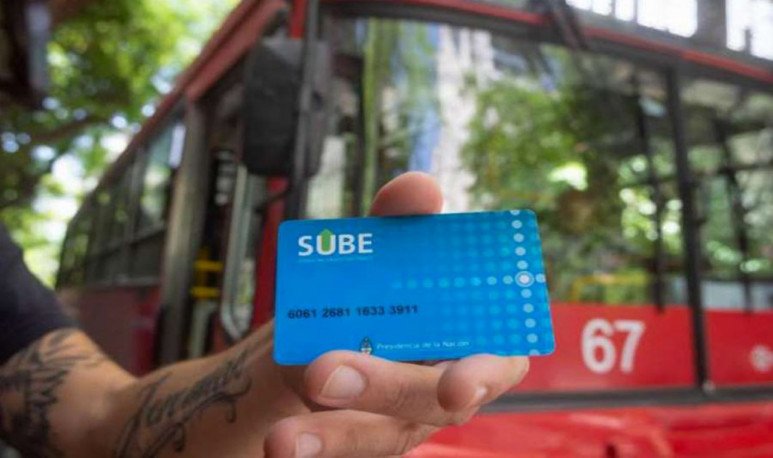 In Mendoza, public transport is  currently paid with the Red Bus card . It is a system very similar to that of the SUBE card and that is why the authorities understood that there was no point in having two practically equal ways of paying for transportation. As  of January 14, the Single Electronic Ticket System (SUBE) has been valid.

The main idea is to federalize the transportation payment system throughout the country. Because we are all Argentines, and it is very tedious for visitors who arrive in other provinces, whether by tourism or work, to think about how public transport is paid in that place. Now, it's easier to get on the  bus or the metrochannel.

It should also be known that, in Mendoza, public transport is called Mendotran. This is part of all the bus lines linking Gran Mendoza and its surroundings, as well as the Metrotranvía system, which only links some localities.

In short, it is good news, above all, for tourists. You can bring your card with credit from Buenos Aires,  Bariloche  or any city where SUBE is used and consume it in the land of wine.  Recharging  is done at any of the terminals located in shops, bus terminal or also by application and online.

Finally, it should be known that the system allows  negative consumption, up to 60 weights . That is, if we don't have credit on the card, we can use 2 or 3 tickets (depending on the price), which will then be discounted on our next charge.

Who said there is no beach in Mendoza?

To write down: tips for camping on the mountain

A diamond in the mountain