Home Travel Mendoza A visit to the house of San Martín

In the east of the province of Mendoza is the historical museum Las Bóvedas. There, once, St. Martin lived. 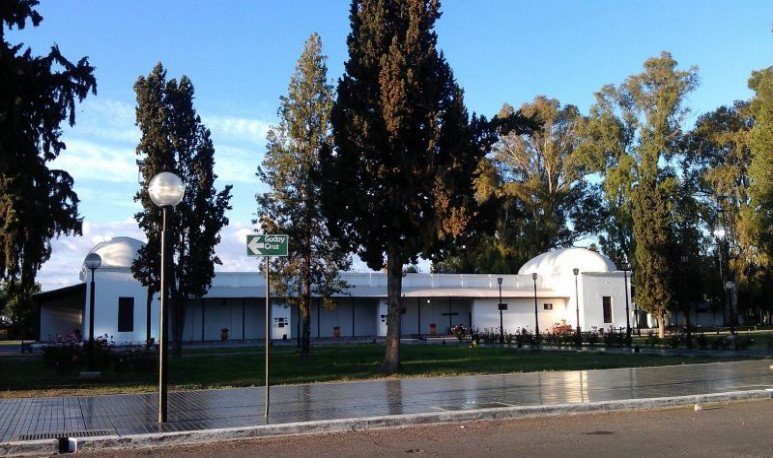 José de San Martín is the Father of the Fatherland, the Great Liberator. However, we Mendoza consider that it had a special relationship with our province. Here he prepared his army for the great feat of  crossing the Andes . But that was constituted as  governor intendent of Cuyo. In addition, this was where his wife, Remedios de Escalada, gave birth to his daughter,   Mary Janes . Those and other facts make Mendoza feel more sanmartinian than other Argentines.

From his passage through Mendoza, there were many things that remember him. One of these attractions is what was once his home, in the east of the province, within the framework of the great farm that the General had acquired. One of the many people who lived in Mendoza.  This is what is now known as the Historical Museum of Las Vedas. Located in the Sanmartiniana Chacra, it was declared on December 10, 1941 as “Historic Place” according to Decree 107.512 of the Ministry of Justice and Public Instruction of the Nation , due to the efforts of the forces living in San Martín.

The passage of time has prevented the unspoilt conservation of the place. Therefore,  what can be visited today is a replica of General San Martín's house, where he lived until 1823,  on the grounds of his former Chacra, “La Tebaida”, today known as Chacra de Los Barriales.

In 1976, the then Mayor of San Martín proposed to recover the house of the Las Bóvedas estate to convert it into a Museum.  It has two vaults and 12 rooms in which you can see objects classified by theme, dedicated to the Paraguayan War, the Campaign to the Desert, Folklore, Archaeology, Religious Art and Natural and Humanistic Sciences.   Numerous elements of agricultural and industrial use are exhibited in eastern Mendoza. Among his most important pieces are the San Martín hammock armchair,  the replica of the flag of the Andes Army, the furniture belonging to the engineer   Cipolletti , who was the one who made the first dam in the mountain range, in the department of Luján de Cuyo, and various elements of everyday use that belonged to Saturnino Alvarez, who bought the farm from Merceditas in 1872. In February 2014, the government of San Martín began the work of remodeling the property.

Until a few months ago, for health reasons, the  museum  could only be visited virtually. However, complying with the protocols, it is now possible to do so in person. To do this,  a guide accompanies us on a tour that takes about 40 minutes, and explains any questions we may arise. Shifts for personal or school visits must be made by phone 263 4432264 or email:  lasbovedas.museo@gmail.com

The 12 rooms that make up the vaults are divided thematically. Thus, we can find the religious room, the owners' room and, of course, the sanmartinian room. It is an attractive Sanmartinian one more, of all that can be offered in the province of Mendoza, where we recognize ourselves sanmartinians pure strain.