Home Travel Mendoza A roast on the dam

A roast on the dam

Inevitable attraction during a summer in Mendoza. Locals and tourists share the coasts of the Potrerillos dam, using embers. Do you add yourself? 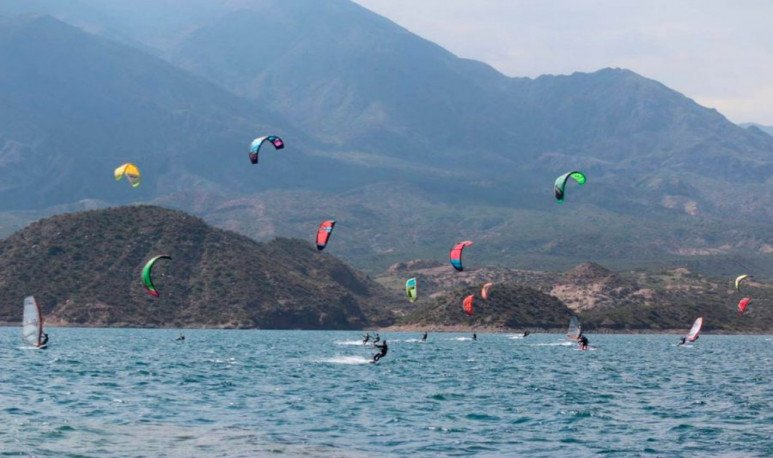 The Potrerillos dam is the largest  water space  we have in Gran Mendoza. And, as has already been explained on a few occasions, water is a very precious asset in our arid soil. That's why the Potrerillos dam is the destination chosen by hundreds of people on a hot day, in pure sun. However, because of its location, on the side of Route 7, it is also a destination chosen by hundreds of tourists.  The sun and heat, water activities and a good barbecue  are the perfect attraction for everyone. 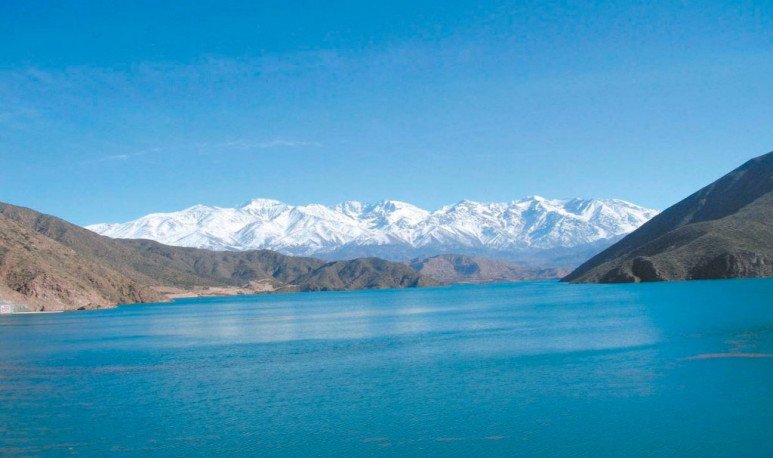 The dam is located just 50 kilometers from the city. Although, depending on the route you take to get there, sometimes the trip may be a little shorter. We have the option to go along the well-known and international route 7. Where, usually, it goes faster, but with many trucks and little time to appreciate the landscape. Or we have the option of going along  provincial route 82 . Where the journey is a little shorter, but it is worth it because of its landscape, pace of walk and because it flows into the road that runs along the dam, known locally as “perilago”.

Either way, you reach this mirror of water that shows two sides depending on the level of   snowfall  and thaw  that has occurred and, also, the amount of water that has been released for the consumption of the population. But usually the postcard is that of a large reservoir, between snowy mountains and with fishermen, swimmers and sportsmen adorning the scene. Scene that is completed with tourists on the coast. Here the common practice is to sit down and take a few  mattes  or set the fire and make an  asadito  , when the intensity of the wind allows it.

It's not just to have a good time

As the name suggests, this is a dam. It's collecting and reserving water on purpose, not like the case of a lake. That is why it should be noted that the dam, beyond its tourist use, also has other great functions. It produces  hydroelectric power  and, also, reserves water that is released at the discretion of the authorities for Mendoza to use it for  irrigation of crops  and, sometimes, for personal consumption. This explains that it is strictly prohibited to use boats with outboard motorcycles as they pollute  water .

In addition, many times the dam has been used as the venue for important windsurfing championships due to its geography and wind level, which are necessary for the practice of this sport.

You didn't come to Mendoza if you didn't go to Aristides

Bathe The Star: ecotourism in one of the 7 wonders

The Shed of the Skinny