Home Travel Mendoza A nature reserve almost in the City

The Divisadero Largo Nature Reserve is located 8 kilometers from the City of Mendoza, with more than 200 million years of history. 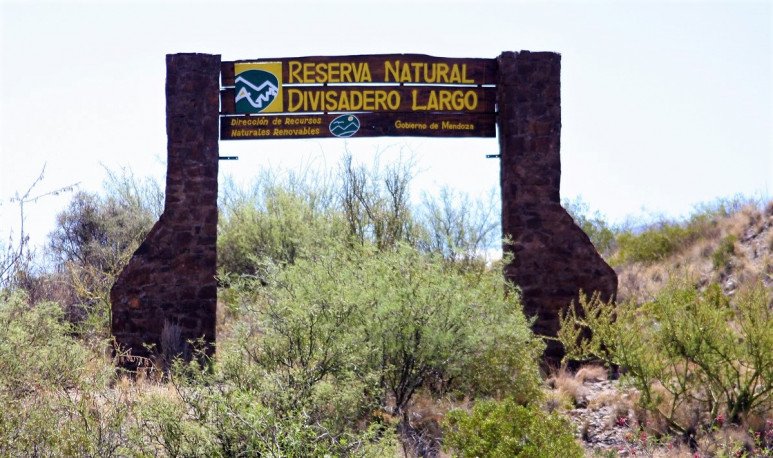 It is not necessary to make great distances to find such an imposing nature reserve.  Just move a little west of Mendoza City to find the Divisadero Largo Nature Reserve and fossil remains more than 200 million years old.  This is a real journey into the past. It's just that everything seems to remain intact since that time. 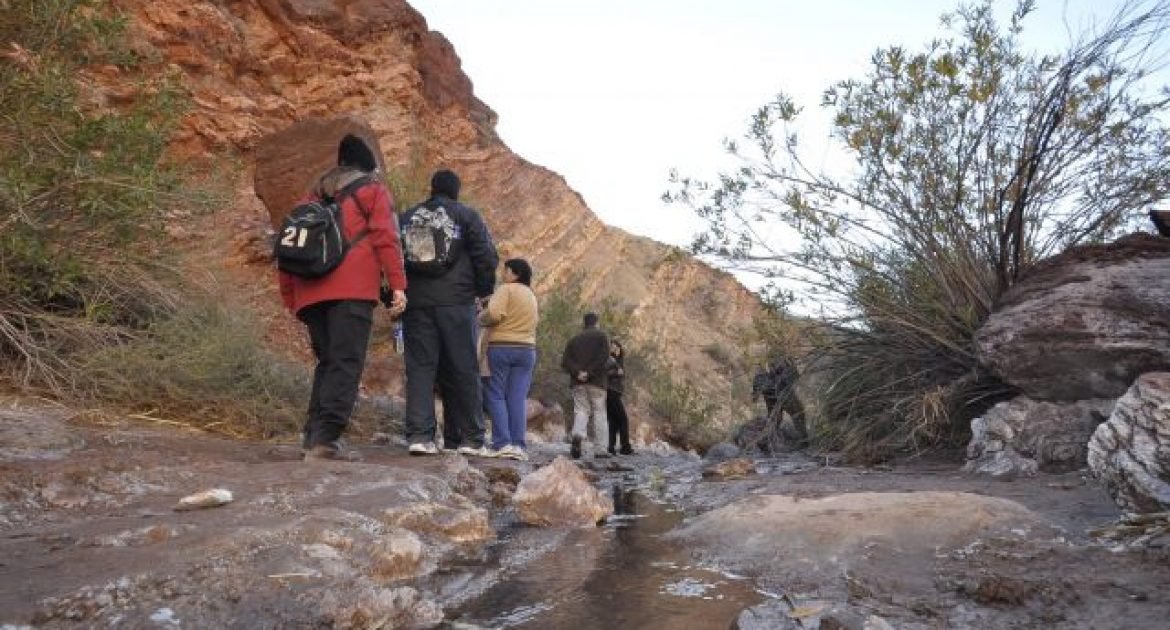 The reserve comprises  492 hectares , and is located in the foothills of the  precordillera ,  8 kilometers west of the City of Mendoza, between the departments Capital and Las Heras.  It was declared a Protected Natural Area in 1983. Its name refers to Cerro Divisadero, from which the natives watched the transit of the herds of guanacos and other animals to hunt them. Inside,  it exhibits a set of outcrop of fossiliferous sedimentary rocks formed over a span of more than 200 million years.

The reserve has unique characteristics in terms of its geological formation. This makes it the object of analysis of the scientific sector, but also the educational and academic sector.  There is, below, a geological fault that with its displacement has allowed the outcrop of different levels of rocks of sedimentary origin, representing a time interval greater than 200 million years.

Divisadero Largo invites us to take a  trip back in time , to make contact with a very ancient history of our region. Evidence of diverse environments and fossil remains of animals and plants that inhabited in the past will help us, perhaps, not only to capture the intense dynamics and diversity of our planet, but to establish a closer relationship with the environment around us. 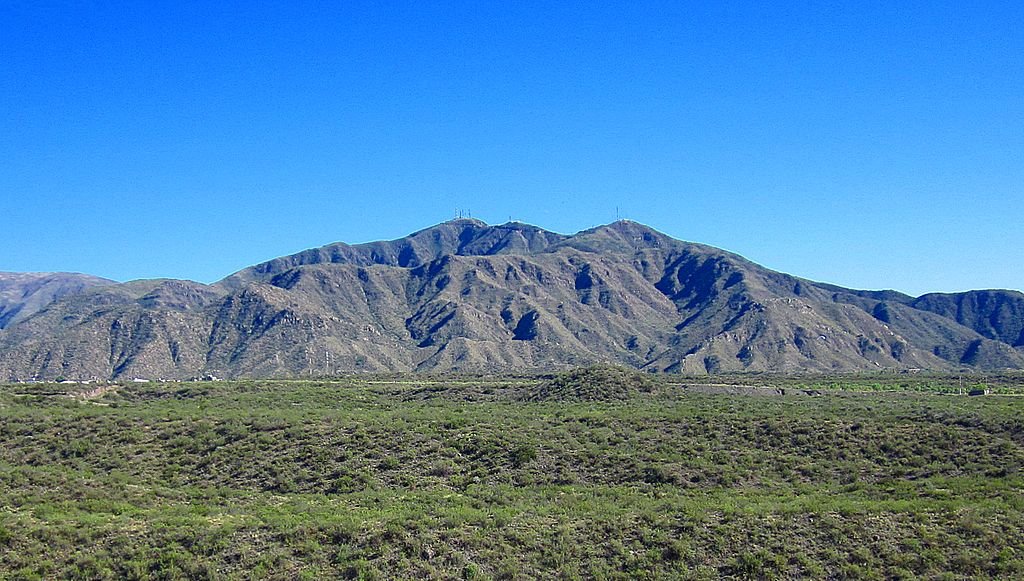 The rocks present in the area are part of the  so-called Cuyana Cuenca,  which was in the past, a huge depressed center that favored the accumulation of sediments. These conditions occurred since the  Triassic period, more than 200 million years ago, (when the first  dinosaurs emerged  ) and continued with intensities until the middle of the Tertiary period (approximately 20 million years ago), when dinosaurs had disappeared and mammals dominated the land of the planet.

All of the materials present were formed  under continental environments: rivers, lakes, lagoons, deltas, saline environments, alluvial fans were alternately occupying the region and left through time huge volumes of sediments. Finally, after the elevation of the   Cordillera de los Andes  and the Quaternary (which spanned the last 2 million years), the Precordillera provided materials that covered the formations old ones. 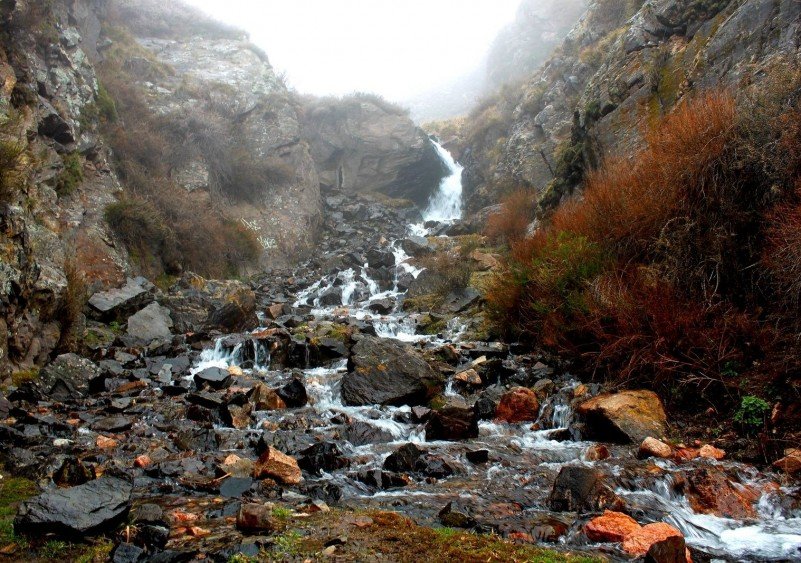 The reserve comprises the three altitudinal floors of vegetation that dominate the piedmont.  The lowest floor (up to 1200 meters above sea level) has the scarcest rainfall and is dominated by jarillales. This plant community is very poorly represented to the east. The vegetation is rala leaving a lot of bare soil surface. They accompany other shrubs, all of extremely desert environments, such as challenge, scribbles, zampas and llaullines among others. The grassland stratum is quite open and, in addition, there are several species of cactus.

The Reserve is visited annually by more than 4000 students. In addition, there are around 11000 nature-loving tourists, who carry out different activities such as trekking and cycling.