Home Travel Mendoza A journey on the train of time

The Railway Museum transports us 100 years back. In the center of San Rafael, we find the time train. We'll tell you what it is. 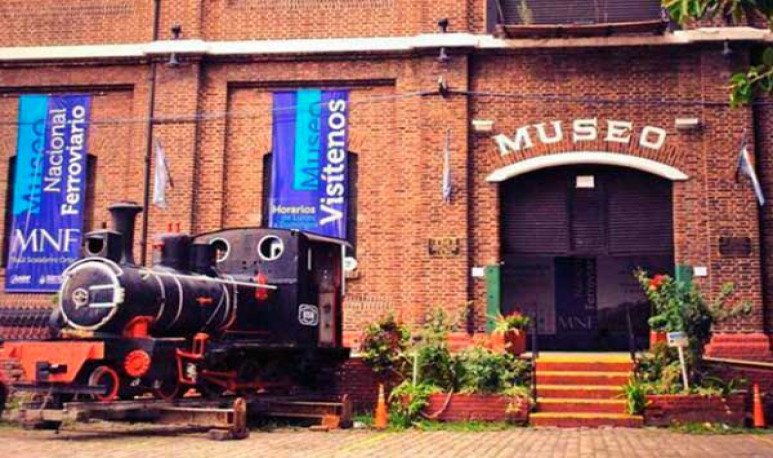 Walking along the  emblematic Avenida San Martín , in the center of  San Rafael , we will be struck by an old but restored locomotive located on the  corner with Avenida Rivadavia . This is the 315 machine, called  “The Constructor”.It is the locomotive with which the San Martín branch was built and which is currently an important vestige of that period .  Upon entering the museum, the change of context is such that we seem to have entered the time train.

The Museum was established in the building of the old railway station of San Martín that made the Retiro San Rafael route, with transshipment to the capital of Mendoza crossing, in turn, through multiple stations that were available in the villages where the route passed.

In its environment are distributed  various elements such as foxes, carts, pumps, handling bodies for changes of roads, etc . Inside, the exhibition has  five rooms that are organized according to the functions performed in each of them.It is the waiting room, with their respective ticket offices, furniture from the time with photographs of those times, thus dating back to different periods of local history .  You can also see  two lockers, inside there are safes, ticket box, ticket date, uniforms, among other items.

On the other hand, this time train takes us to the  “Communications Room”,  where you can observe elements such as road computers, telegraphs, signalling lanterns and other elements used for communications of the time. Finally, there is the station chief's office, which has  typical furniture, photographs and an instruction table used for the preparation of those aspiring to be drivers . The museum is currently in constant work to contribute to the constant growth of the historical exhibition. 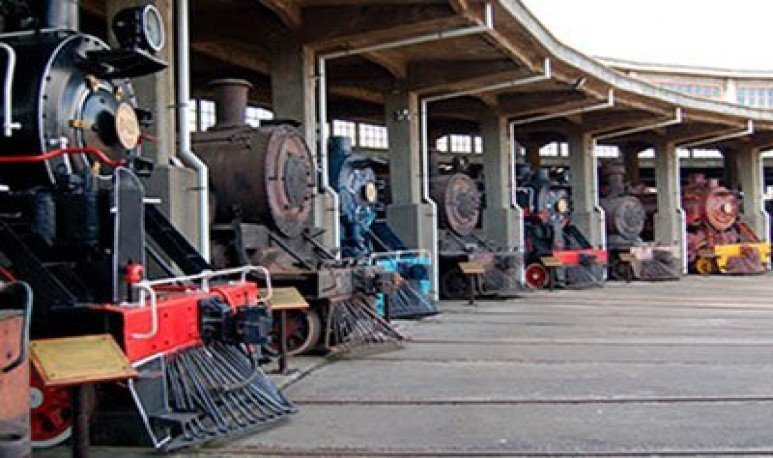 The Museum's waiting room is the station where the train first arrived to San Rafael, on  November 8, 1903 .  The arrival of the railway represented a lot for the Sanrafaelinos,  to the point that the structure of the station remains as at that time, both the floors, the windows and the ceilings, is all original.

The museum is attended by thousands of visitors a year. Above all,  elementary school students, who do not know or do not know what the railway represented for San Rafael , which meant the birth of the City. Visitors are of all ages. The kids go to school and then come back to their parents and entire families.

Towards the end of the 1990s, the  Municipal Railway Museum began to be formed, as an initiative to recover communal spaces, with the aim of maintaining, in collective memory, regional history. After refurbishing rooms and recovering elements that made the history of the railway, the museum began to establish itself as such and reopened in 2000.

The museum is open  daily from 8:00 to 19:00 , including weekends and holidays. The entrance has a symbolic value, ridiculously cheap.

For the people of Mendoza, everything related to trains and rail transport is to move back to times of old. That's why we talked about the time train, because when we entered this museum we revived something that we had for many years, they took away from us and now we miss.