Home Travel Mendoza A hill in the city

A hill in the city

Cerro de la Gloria is located a few meters from the city of Mendoza. It is a tourist area, walking and physical activity. 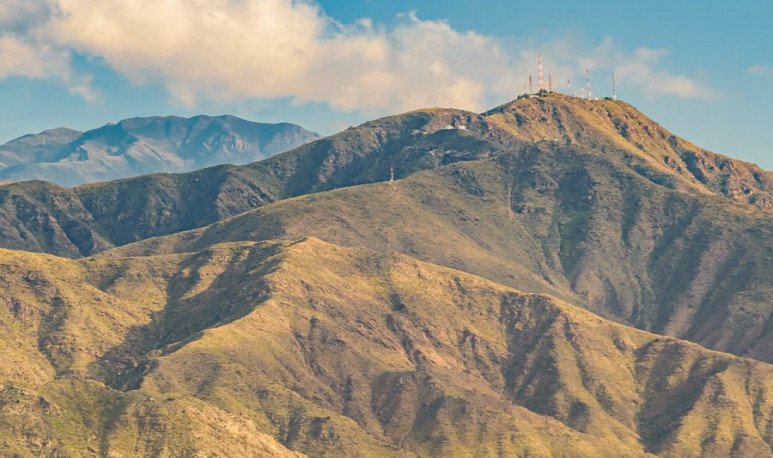 Located in the   San Martín General Park   , Cerro de la Gloria faces west of the city of Mendoza, almost in the precordilleran area. It shows a strange vegetation, thinking about   its slopes are covered with shrubs, plants and trees, with a live green   , while   Mendoza   , in general, is arid terrain, as has been explained several times on this site. And while it is a hill, the truth is that   its height is not noteworthy   , not at all. Barely a “bump of the ground.” 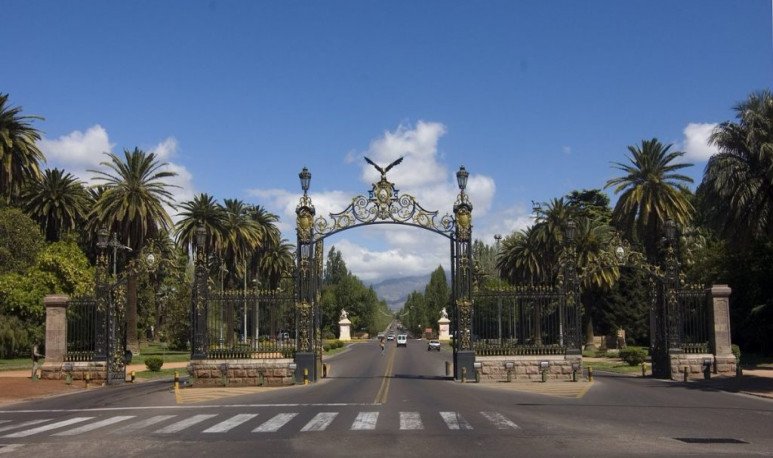 Entering through the “gates of the park”, going up Avenida del   Liberator   , we will find, at the end of your tour, Cerro de la Gloria. This journey can be done   walking, running, biking, skating or in a vehicle   . Once at the base, we can climb in multiple ways. One   asphalted street ascends to the   peak   ,   with curves and slopes. This can be completed on any of the means of transport described above. But for those who take it a little longer,   there are some stairs, very steep   , which are usually traveled by the most trained athletes.

Once at the top,   the view takes everything   . To the west we see the mountain range, common denominator of our province. To the east, the city, with panoramic view. But that's not all, at the summit of the hill   there are gastronomic offers, kiosks and, most importantly, a historical monument to the   Army of Los Andes   .

The monument you had in your hands

Yeah, the monument on the tip of the hill was in your hands once too. Although figuratively, of course. Is that the coming soon obsolete   5 pesos bill shows it on its back   , behind the face of José de San Martín. Yeah, that's the monument to the army of the Andes.

In principle, it consists of a series of very long and steep steps. While, when climbing them up, and after recovering the air in the shade, rises the majesty of the monument that was   inaugurated on February 12, 1914   , on the 97th anniversary of the   battle of Chacabuco   . It was made by the   Uruguayan sculptor Juan Manuel Ferrari   , which merged two models of initial mockups into one. It consists of a multi-ton rock base and large bronze sculptures that were made in Buenos Aires. 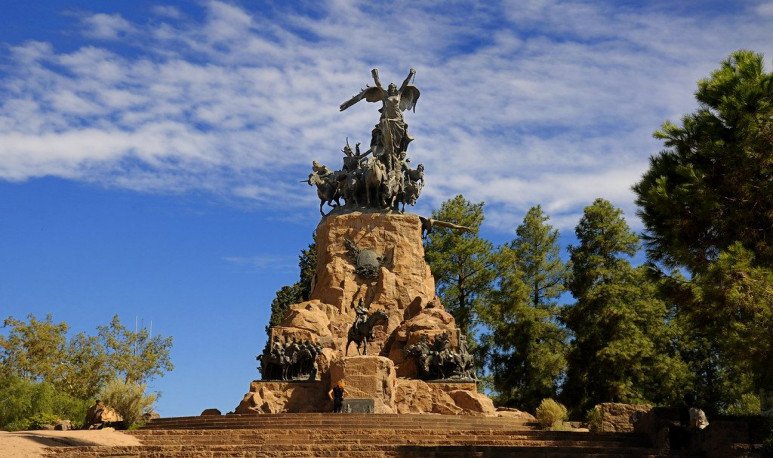 Ever there was a zoo

Until a few years ago   , on the eastern slope of Cerro de la Gloria,   did the provincial zoo work   . An asphalted road allowed visitors to complete the tour, passing through the cages and the strongholds of   animals   autochthonous, but also exotic ones. The suffering of the latter led to the decision to close the doors of the zoo and transform it into   Ecopark   . Good measure.

3 itineraries to travel Mendoza by car

The city of 5 seats

What to do in the district of Monserrat

What to see in Argentina: 10 places to see

Los Cocos: a place that flies your coconut

The 5 safety pins, from Cordoba