The Cavern of the Witches is a real natural wonder. The main attraction, of the many that Malargüe has. Here are some tips to visit her. 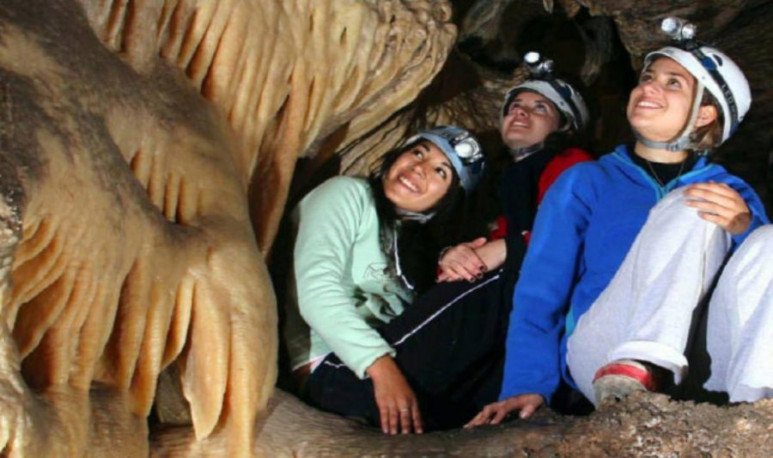 Some describe it as a huge natural mansion. The Cavern of the Witches  is, as its name suggests, a grotto formed, for millions of years, by the erosion of water in its cavities. This has generated multiple rooms, corridors, stalactites, stalagmites and formations of the most diverse and spectacular colors.   It's a unique experience that you can get to know better with these tips:

A mysterious castle in the south of Santa Fe

3 proposals for boys in Rosario