At 40 kilometers from the city of Mendoza, nature and the hand of man congeniate. The mines of Salagasta and a 4x4 circuit. 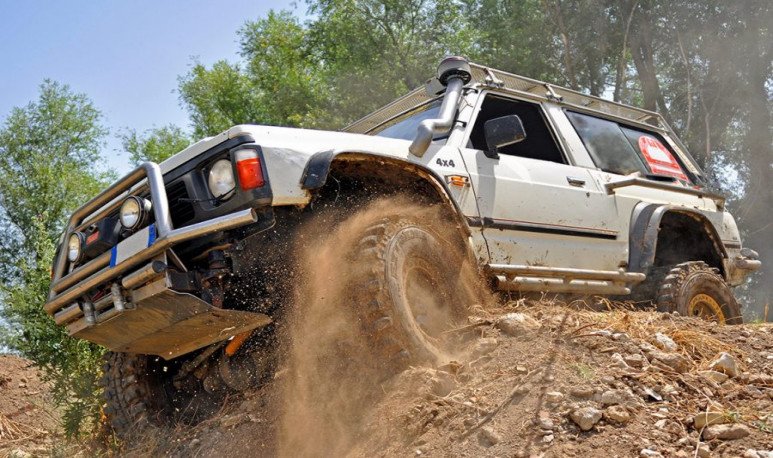 We talked long and stretched about the road from  Villavicencio to Uspallata . But before you reach the abandoned hotel, where that journey begins, there is a must stop.  This is the post “El Chavo”, where the desert valley of northern Mendoza gives us the fair geography to make  4x4,  combined with the remains of the mines of Salagasta  and the town that existed there half a century ago.

Specifically, we must take  provincial route 52, which is nothing more than San Martín street itself and its extension to the north . Leaving the City,  you have to travel about 35 kilometers, until the detour to the post “El Chavo”,  weakly marked by an unofficial sign. At that point, we have already abandoned the trees and vegetation that characterizes our City, to delve into our native climate and relief. Desert, earth and xerophilic plants. When we arrive at the post, called “El Chavo” because of the resemblance of man who welcomes us to the television character,  we must pay an income per vehicle, a small sum .

To the place can be reached in any vehicle. But, of course, the 4x4 circuit that exists there can only be completed in a four-wheel drive vans.  Ramps, curves, declines, jumps and  dunes . It is one of the favorite destinations for fans of this  adventure sport  . Although, you should be informed, the place does not have any kind of services, so it is recommended to bring absolutely everything you need to spend a picnic. Food, drink, water, items for personal needs. Another interesting fact is that, given the imminent possibility of getting lost among the roads, the barbero, that is, “El Chavo”, is always available (and more than once has had to) to go to rescue us. 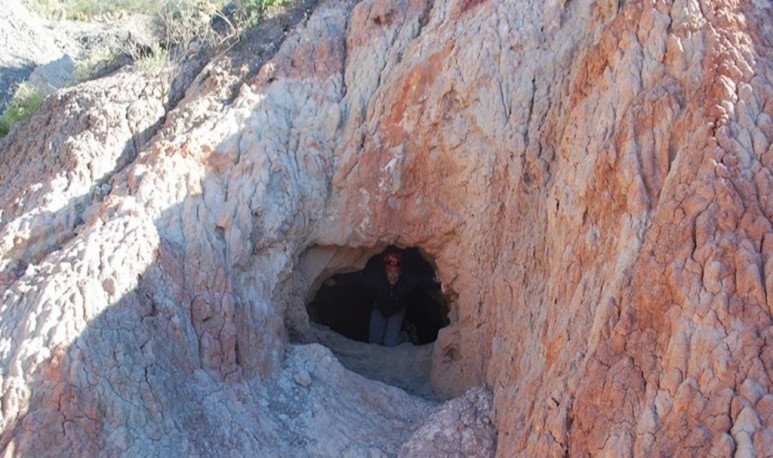 From the post there is a 6-kilometer road to be completed by foot or by car. Here we can travel in a common car, without the need for 4x4. This road goes into the  village Los Colorados.  This was the place where about 200 families lived on the mining activity carried out in the Salagasta mines .  In this deposit its main mineral was Bentonite, being  Mendoza  the third producer behind  Rio Negro  and from  San Juan . Copper, gold, lead and talc were also extracted . It worked from the end of the 19th century until the middle of the last century.

More than 50 years of  mining  that gave life to that area. Today there are the ruins of the houses of those families. Also some caves and tunnels where extractions were made. But one day the minerals were exhausted and the place was abandoned. Hiking around the place with a low degree of difficulty is possible.

24 hours in the Tigre Delta