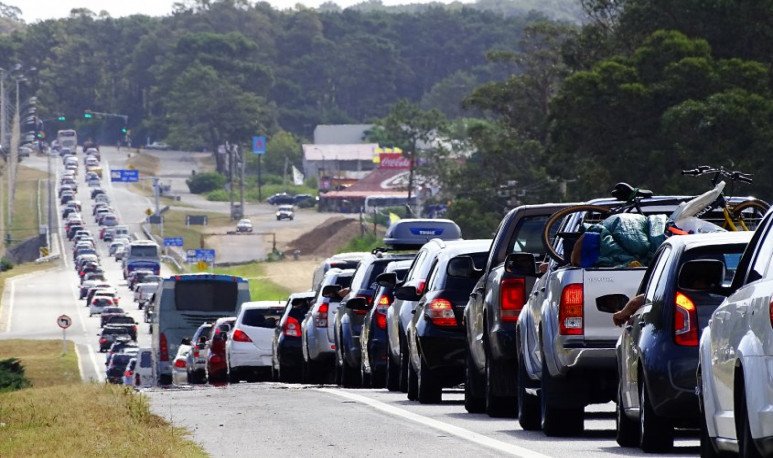 Secretary Gustavo Santos noted that “long weekends are a great contribution to regional economies” and said that the modality of taking short rest periods several times a year “keeps the tourism sector in constant operation”.

The total number of overnight stays exceeded 4.9 million, with an average stay of three nights, while 94.7% of them corresponded to local tourists, according to the survey of the Sectur.

29.7% of these overnight stays were recorded in the city of Buenos Aires and the territory of Buenos Aires, 20.2% in the Littoral and 13.6% in Córdoba.
On the other hand, the hotel reservation company on line Booking.com highlighted in a statistical work that the level of hotel reservations across the country is 73% on average, an index similar to last year.
San Martín de los Andes, which has 8 thousand hotel places, Villa General Belgrano, which have 5,500, Villa Carlos Paz, which has 36 thousand, Villa de Merlo, which has 11 thousand, Mar del Plata, which has 66 thousand, Tandil, which has 10 thousand and Federation, which has 3 thousand, were the most visited destinations on the Christmas holiday and reached levels of occupation of between 80 and 90 per cent.
Meanwhile, Aerolíneas Argentinas (AA) reported that during the Christmas holiday cabotage flights have 87% reservations, 10% more than in the same period last year.

Finally, the Sectur recalled that in 2018 there were eleven long weekends in which 13,2 million tourists were mobilized throughout the country causing an economic impact of 39,397 million pesos.