Talampaya National Park attracts not only for its scientific value, but for its unique landscape beauty. 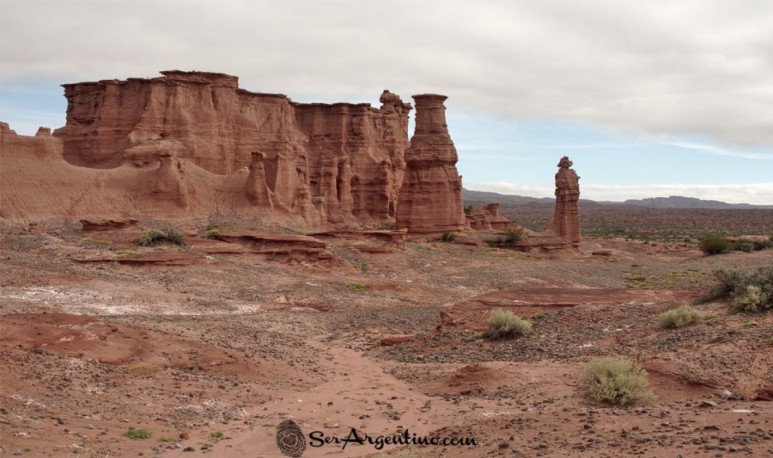 Considered one of the most important tourist sites in Argentina, the Talampaya National Park in  La Rioja attracts not only for its scientific value, but for its unique landscape beauty.

Historically it was created as a Provincial Park in 1975 and then as a National Park in 1997. Its 215,000 hectares of surface protect both the archaeological heritage, as well as flora and fauna belonging to the “Monte de Sierras y Bolsones”. In 2000  UNESCO  declared it a Natural Heritage Site of Humanity. It is one of the most important geo-paleontological sites of the triassic period in the world.

Talampaya is located northwest of the province of La Rioja. It is bordered to the southwest by the Ischigualasto Provincial Park ( Valle de la Luna ) in the Province of  San Juan , complementing both as an alternative to be visited from any locality in the Rioja territory, with a wide range of accommodation, gastronomy, transport and recreation services. The park is open all year round, except that it is closed due to inclement weather (rain, zonda, snowfall), incidental or force majeure, or festivities.

Along the way, the whole landscape will be captivating. We could consider it as a desert area. But with multicolored saws towards both margins, very interesting for observation and photography.

Esquel's 29th Tetratlon will turn the city into a big party